Talent Talk: Why a Surprising Shift in Employee Demands Shouldn’t Surprise Us 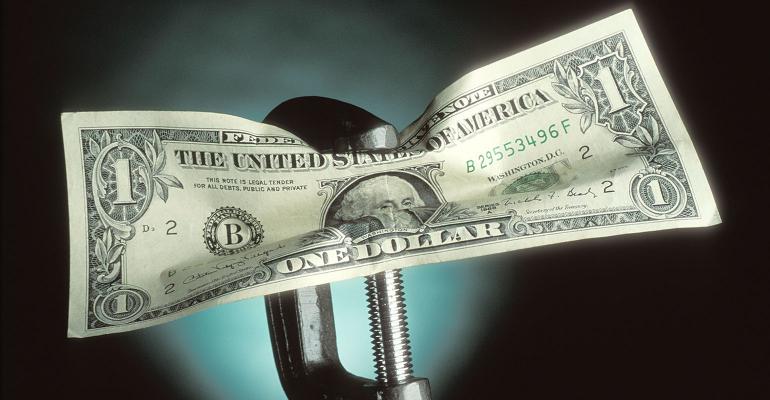 Just yesterday, it seems, all the recruitment pundits were saying that workplace culture trumped pay in attracting employees. Rampant inflation and the cost of housing changed that equation.

The ancient Greek philosopher Heraclitus noted that the only constant in life is change. We lost Heraclitus about 2,500 years ago, but if he were still around, he would probably be pointing out that he called all this.

In the plastics industry we are still seeing supply-chain disruptions, resin price volatility, and labor shortages. And, of course, there is the backdrop of a stock market correction, inflation concerns, and rising interest rates.

On the employment front, it is also more of the same — constant change. Just a few years ago all the pundits on hiring millennials and gen Zs (including me) were pointing out that you really had to know what was going on with their motivations, that they were prioritizing things like workplace culture, and that money was less of a driver.

But according to a recent study by the consulting firm Deloitte, the number one reason millennials and gen Zs made job changes over the past two years is pay. Another study by Pew Research had findings consistent with Deloitte. The two co-equally most cited reasons for all workers quitting a job in 2021 were low pay and no opportunities for advancement, followed closely by feeling disrespected at work.

I think all three of those reasons are versions of “I want more money.” If you are inclined to believe workers are being greedy, consider the other changes going on such as housing inflation. In many cases these workers need to make more just to survive. In Tampa, Florida, near where I live and work, monthly rents have climbed 33% over the past year, according to the Tampa Bay Times.

Competition in the plastics industry for workers isn’t coming just from within the industry. Many large employers continue to announce aggressive increases in wages. Verizon, for example, just raised its minimum wage to $20 an hour. Remember just a few years ago when we were having a national debate on whether there should be a $15 per hour minimum wage?

Until something changes again, the best way to attract and retain top talent is to pay them more. That will change — at least that’s what Heraclitus would say — but it doesn’t seem likely, at least for the balance of 2022.

Caprio’s Back in the Injection Molding Arena
Jan 24, 2023