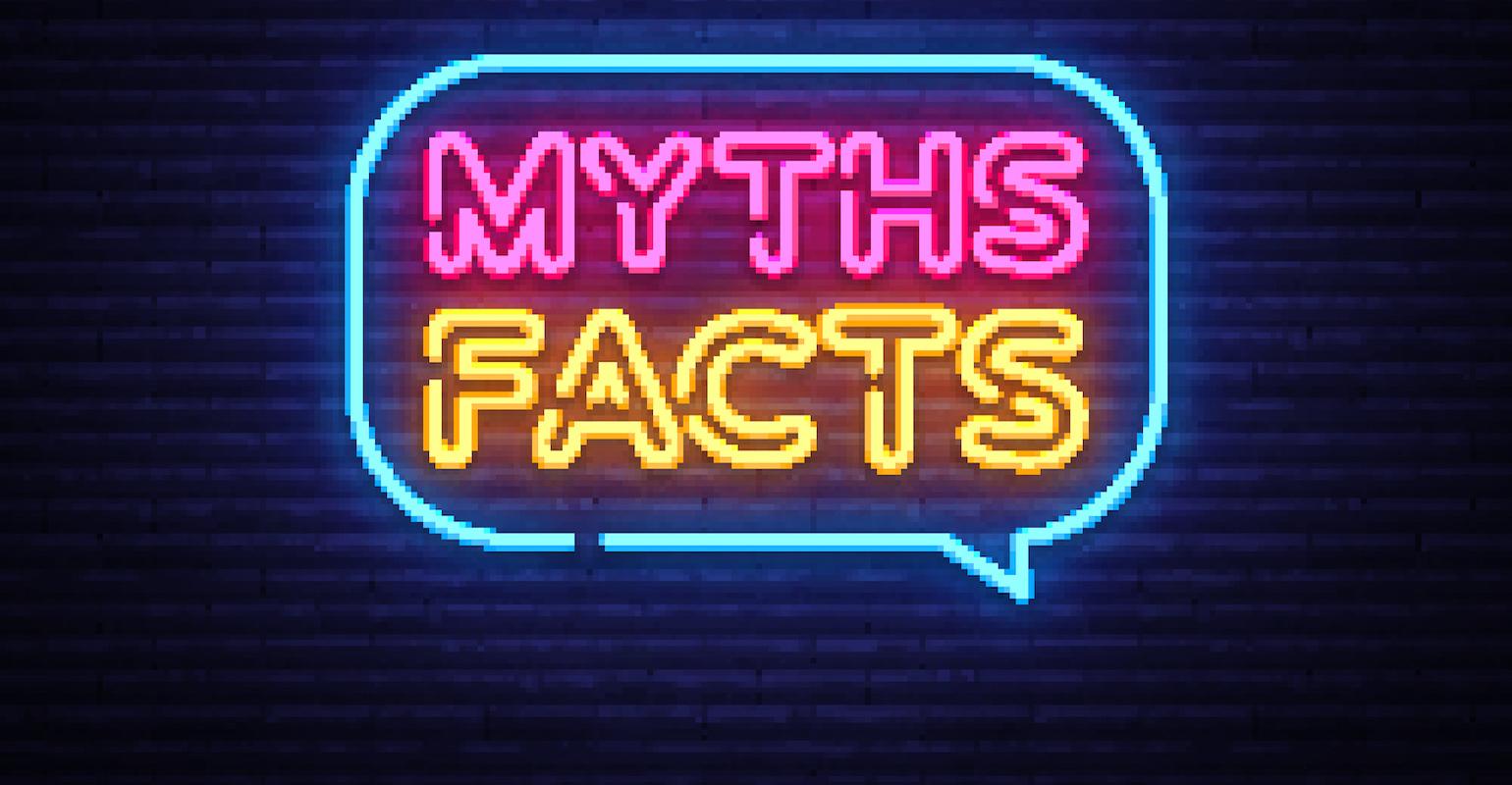 Most people in the plastics sector find it difficult to defend their industry to the general public for fear of appearing anti-environmental, in spite of the fact that science has our back.

A number of years ago, industry colleague and PlasticsToday columnist Allan Griff began calling the fear of plastics “plastiphobia.” The term has caught on. Griff is a veteran extrusion/plastics engineer who has made it his life’s mission to cure people of plastiphobia. He’s not having much success. After publishing a piece on Canada’s decision to declare plastic a toxic substance, I began looking around for some scientific articles on this topic.

I came across one article on the American Council on Science and Health (ACSH) website, “Chemophobia: Nearly 40% of Europeans Want a Chemical-free World,” in which authors Michael Siegrist and Angela Bearth noted that, while wishing for a chemical-free world, “82% didn’t know that table salt is table salt, whether it is extracted from the ocean or made synthetically.” The article was originally published in Nature Chemistry in November 2019.

An ungated summary of the article by Alex Berezow, PhD, at ACSH noted the ignorance of the average person. Berezow called them “scientifically illiterate.” But just how scientifically illiterate are most people? “The answer is appalling,” wrote Berezow in the summary published on Dec. 18, 2019. Referring to Siegrist and Bearth’s survey, the first set of questions was designed to measure chemophobia, the irrational fear of chemicals. The survey had about 700 respondents and showed that 30% of Europeans report being “scared” of chemicals, and that 'about 40% try to ‘avoid contact with chemical substances’ and want to live in a world where chemicals don’t exist.”

Now, if you took a science class in high school, you probably know that everything is made of chemicals, from your smartphone to your food to even water. That brings me to a fun little article I came across that appeared in the April 2, 2013, issue of the Atlantic. It seems that two radio deejays in Fort Myers, FL, had pulled an April Fool’s day prank on their listeners by telling them that dihydrogen monoxide was coming out of the city’s taps. Panic ensued to the point that “Lee County had to issue a countywide statement calming the fears of chemically challenged Floridians.” The two deejays were suspended indefinitely, said the Atlantic.

Ilya Somin, a professor of law at George Mason University, wrote a summary of the study in the December 2019 issue of Reason magazine. noting that the two Swiss academics Siegrist and Bearth said such “chemophobia reflects stunning scientific ignorance, because human life would be virtually impossible without chemicals.”

For our purposes, it’s not just plastic that is considered toxic by its detractors, who continually appeal to the scientifically illiterate consuming public, it’s also the additives that go into plastics and provide additional benefits. In a report by the Sweden-based International Pollutants Elimination Network (IPEN) it was noted that these “toxic additives” contaminate recyclate. “When articles containing plastics reach the end of their lives, recycling is one of the options, but this can be problematic if the plastic contains toxic additives, such as polybrominated diphenyl esters (PBDEs) and other BFRs,” said the IPEN report, “Plastic’s Toxic Additives and the Circular Economy.”

More research led me to another article from March 31, 2016, at ACSH by Angela Logomasini, “Flame Retardants: Debate Still Being Driven by Outdated Science and Alarmism.” Logomasini rightly noted that many of the so-called “toxic” additives such as flame retardants were mandated by the Consumer Product Safety Commission (CPSC) to protect children, because their pajamas often made of synthetic materials easily caught fire and burned quickly.

However, a debate arose about these flame retardants being a cancer-causing chemical. Parents became worried, so the CPSC then banned the use of certain flame retardants in sleepwear even as it “admitted in the Federal Register that it had no conclusive data that establish TRIS [the flame retardant] has caused cancer in humans.”

Tests in laboratory animals, mostly rats, were used to prove the cancer-causing nature of flame retardants. A “now world-renowned scientist, Bruce Ames . . . did not continue to advocate bans,” wrote Logomasini. “Instead, he and his colleague Lois Swirsky Gold decided to critically evaluate the prevailing wisdom about rodent tests. Ironically, within a decade, Ames’s research thoroughly debunked claims that such trace chemicals pose a significant cancer risk, which invalidated his own fears about TRIS,” wrote Logomasini.

This is reminiscent of the hullabaloo over BPA in polycarbonate. Over the past 20 years, I have written dozens of articles and editorials about the miniscule amounts of BPA in baby bottles and children’s toys. Two years ago, the FDA along with other government agencies and NGOs tried to stick a fork in this issue with a definitive — they hoped — finding: The minute amounts of BPA in various products do not harm humans.

But that was not the final answer, of course. The battle rages on, for BPA as well as other plastics additives. The IPEN report continued: “Toxic additives need to be substituted with non-chemical alternatives or non-toxic substances to make recycling easier and to avoid contaminating recycled materials with toxic chemicals, including those which are already banned under the existing chemical agreements, and to reduce the consumption of virgin materials.”

After referring the IPEN report to my colleague Allan Griff, he responded: “Everything is chemical. And how does substitution reduce consumption of virgin? Responsible science and truth need responsible numbers. No numbers is bad, but lots of irrelevant or distracting/diverting/misleading numbers are worse. “

People within the plastics industry — chemicals companies, resin producers, plastics processing companies, and even brand owners — don’t know how to explain to the general public — or government agencies and politicians, for that matter — why plastic is not a toxic substance. Most find it difficult to defend their products and the materials their products are made from for fear of appearing anti-environmental, in spite of the scientific backing we have to prove our case. Let’s face it — that’s just not good science from an industry built on science.