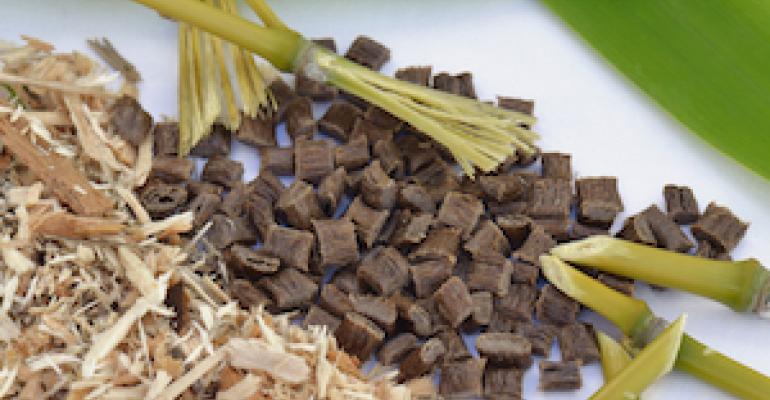 Currently valued at more than $1 billion, the biodegradable plastics space could reach $1.7 billion by 2023. 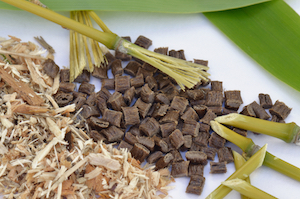 Led by Western Europe, increasing regulations and bans against plastic bags and other single-use plastic items such as drinking straws are driving growing demand for biodegradable plastics, according to new analysis from IHS Markit (Englewood, CO). The current market value of biodegradable plastics exceeds $1.1 billion, and it could reach $1.7 billion by 2023, said the report.

Biodegradable or compostable polymers are bio-based or fossil-fuel-based polymers that undergo microbial decomposition to carbon dioxide and water in industrial or municipal compost facilities. A few of these polymers decompose in backyard compost bins, soil, freshwater and saltwater, said IHS Markit.

The food packaging, disposable tableware (cups, plates and cutlery) and bags sector is the largest end-use segment, as well as the major growth driver for biodegradable polymer consumption. This segment will benefit from local restrictions on plastic shopping bags and will achieve double-digit growth, said IHS Markit.

Compost bags are the second most important end use for biodegradable polymers. This market segment will experience strong growth thanks to the gradual expansion of composting infrastructure and growing interest in diverting organic waste such as leaves, grass clippings and food waste from landfill, according to the analysis.

Global demand for bioplastics currently is 360,000 metric tons; total consumption of biodegradable polymers is expected to increase to almost 550,000 metric tons by 2023, representing an average annual growth rate of 9% for the five-year period. That is equivalent to a volume increase of more than 50% from 2018 to 2023, said the report.

Western Europe, with the world’s strictest regulations for single-use plastics, commands 55% of the global market value in 2018 for these specialty biodegradable polymers, followed by Asia and Oceania (Australia and New Zealand) at 25%, North America at 19% and the rest of the world combined for less than 1%.

“Biodegradable plastics, which are largely starch-based compounds or polylactic acid (PLA)–based materials, have become more cost-competitive with petroleum-based plastics and the demand is growing significantly, particularly in Western Europe, where environmental regulations are the strictest,” said Marifaith Hackett, Director, Specialty Chemicals Research, at IHS Markit and the report’s lead author. “However, the demand for these biodegradable polymers is still a drop in the bucket when you compare it to demand for traditional plastics such as polyethylene (PE).”

According to IHS Markit, global demand for PE, the world’s most used plastic, has nearly doubled during the last 20 years. Global PE demand is expected to exceed 100 million metric tons this year. However, significant new market pressures, including a rise in consumer expectations around sustainability, along with tightening environmental regulations in mature markets such as Europe and key growth markets such as China, could threaten future growth.

“The properties and processability of biodegradable polymers have improved, allowing the use of these materials in a broader range of applications, but legislation is the single-most important demand driver for these plastics,” Hackett said. “Restrictions on the use of non-biodegradable plastic shopping bags in Italy and France have led to a significant increase in the consumption of biodegradable polymers in those countries, and we expect European countries will continue to lead in legislative restrictions.”

Biodegradable polymer use has grown more slowly or stagnated in places that lack mandates, noted Hackett. “Growing consumer awareness and activism regarding environmental issues could certainly increase the market for biodegradable plastics,” she said. “To truly capture the benefits of these biodegradable polymers, however, you need to have the collection and composting infrastructure to support their use. Very few major cities or municipalities currently have the necessary infrastructure in place.”

Despite the positive potential of biodegradable polymers, they are still mostly taking a backseat to other sustainability approaches, such as reducing plastics consumption and recycling. “For various reasons, which may include consumer confusion regarding bio-based plastics versus biodegradable polymers, there is not as much demand for these more sustainable plastics as you might expect, despite heightened public awareness of the plastics waste issue,” said Hackett. “In addition, suitable disposal options for products made from biodegradable polymers are often lacking. The cost of establishing the infrastructure necessary to support their collection and composting remains a barrier to demand growth.”

“More legislation is likely coming in Europe or at the EU level, and if that occurs we could see major changes in this industry and pushback from producers of traditional plastic products,” Hackett said. “The last time we at IHS Markit assessed the global demand for biodegradable polymers, we noted the U.S. was the largest driver of demand growth for this segment, but due to legislation, Europe is by far the leading demand center. Europe is the place to watch, as Europeans are particularly motivated to reduce marine litter.”

The issue of plastics and sustainability will be a key topic of discussion at the upcoming sixth annual Global Plastics Summit (GPS) 2018, Oct. 30 and Nov. 1, in Chicago. Experts from IHS Markit and the Plastics Industry Association will discuss the latest market outlooks from key industry sectors.