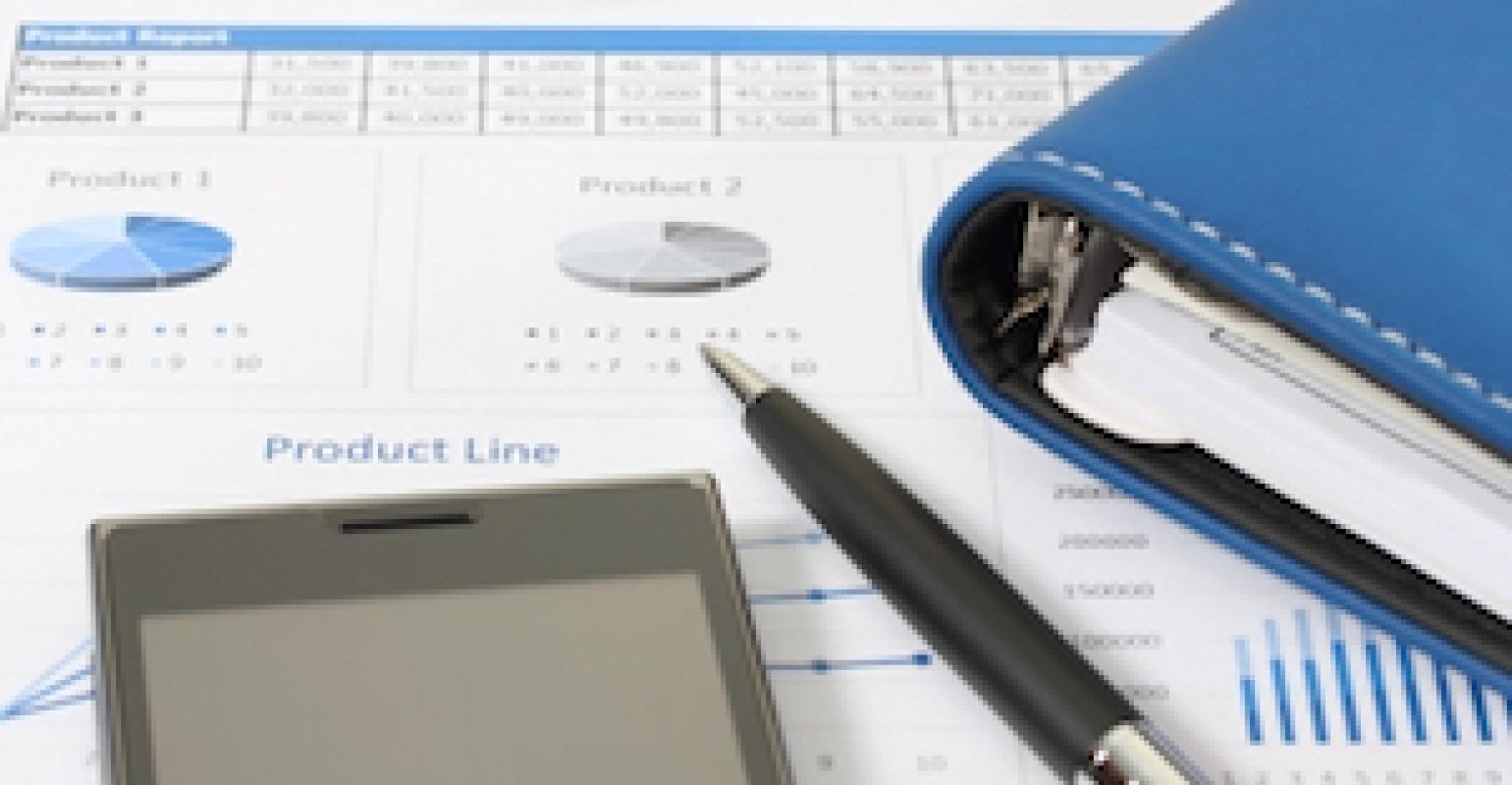 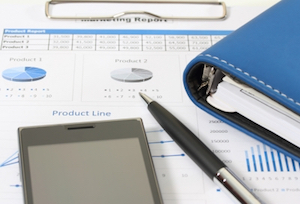 Trex Co., a manufacturer of composite, or wood alternative, decking and railing based in Winchester, VA, reported that net sales in Q4 2019 totaled $165 million, an 18% year-over-year increase attributed in large part to the company’s Residential Products unit. Net sales in 2019 were $745 million, nine percent above the $684 million reported in 2018.

With a market cap of $5.71 billion and command of 45% of the wood-plastic composite (WPC) decking and railing market, Trex announced it has made significant headway in the last few years with efforts to expand its reach. Trex has been making WPC decking for more than 25 years using recycled plastic and reclaimed wood that would normally be headed to landfills. The decking has been used to create many homes featured on TV, including HGTV’s Dream Home.

Trex is stocked in more than 6,700 retail locations in 45 countries, “offering a range of style options with fewer ongoing maintenance requirements than wood, as well as a truly environmentally responsible choice,” said the company.

Trex deck boards are made of recycled materials, primarily waste wood, such as sawdust collected from furniture mills, and plastic wrap and bags hauled by the bale from Walmart and other major retailers. Trex claims to be one of the largest plastic bag recyclers in the United States, and its products are 95% composed of these recycled materials. One 500-square-foot deck is equivalent to 140,000 plastic bags; the company uses 500 million pounds of plastic film and sawdust annually for its products, said Trex.

Trex also announced a succession plan as its board of directors elected Bryan Fairbanks, the current executive vice president and chief financial officer, to the positions of president, CEO and board member, effective April 29, 2020. Jim Cline, the current president and CEO of Trex, will assume the position of chairman of the board and Ronald Kaplan will move to vice chairman.

“Our confidence in Trex Company’s growth prospects for 2020 continues as we continue to operate in a strong economic environment, with healthy repair and remodel sentiment, and high consumer confidence,” said Fairbanks. “At the same time, demand for Trex Residential Products continues to be robust, indicating that we are capturing conversation from the large wood market.”