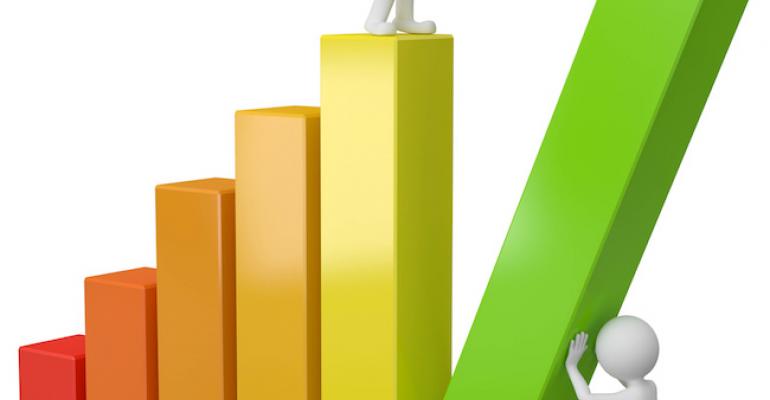 The company has announced a $2-billion investment in its chemical plant in Texas as well as a doubling of Santoprene thermoplastic elastomers capacity at its Wales facility in the UK.

Announcements of expansions in both plant footprints and polymer capacity have been pouring in of late, as both resin producers and chemical manufacturers charge ahead to meet increasing demand. ExxonMobil is the latest to make two separate announcements.

The first is the $2-billion Baytown, TX, chemical plant expansion project that is projected to create approximately 2,000 new jobs during construction.

The Baytown expansion is in addition to the company’s Growing the Gulf, an initiative launched in 2017 that outlined plans to build and expand manufacturing facilities along the U.S. Gulf Coast, creating more than 45,000 high-paying jobs across the region.

“Our substantial investments in the United States support ExxonMobil’s long-term growth plans and will result in more high-paying jobs,” said Darren W. Woods, ExxonMobil Chairman and CEO. “Through the billions of dollars that we’re investing in the Permian Basin to increase oil production and the expansion at our operations along the Gulf Coast, our company is making significant lasting contributions to the U.S. economy and the many communities where we operate,” said Woods.

The expansion, expected to start up in 2022, includes a new Vistamaxx performance polymer unit, which produces materials that offer higher levels of elasticity, softness and flexibility. The new unit will produce about 400,000 tons of Vistamaxx polymers a year.