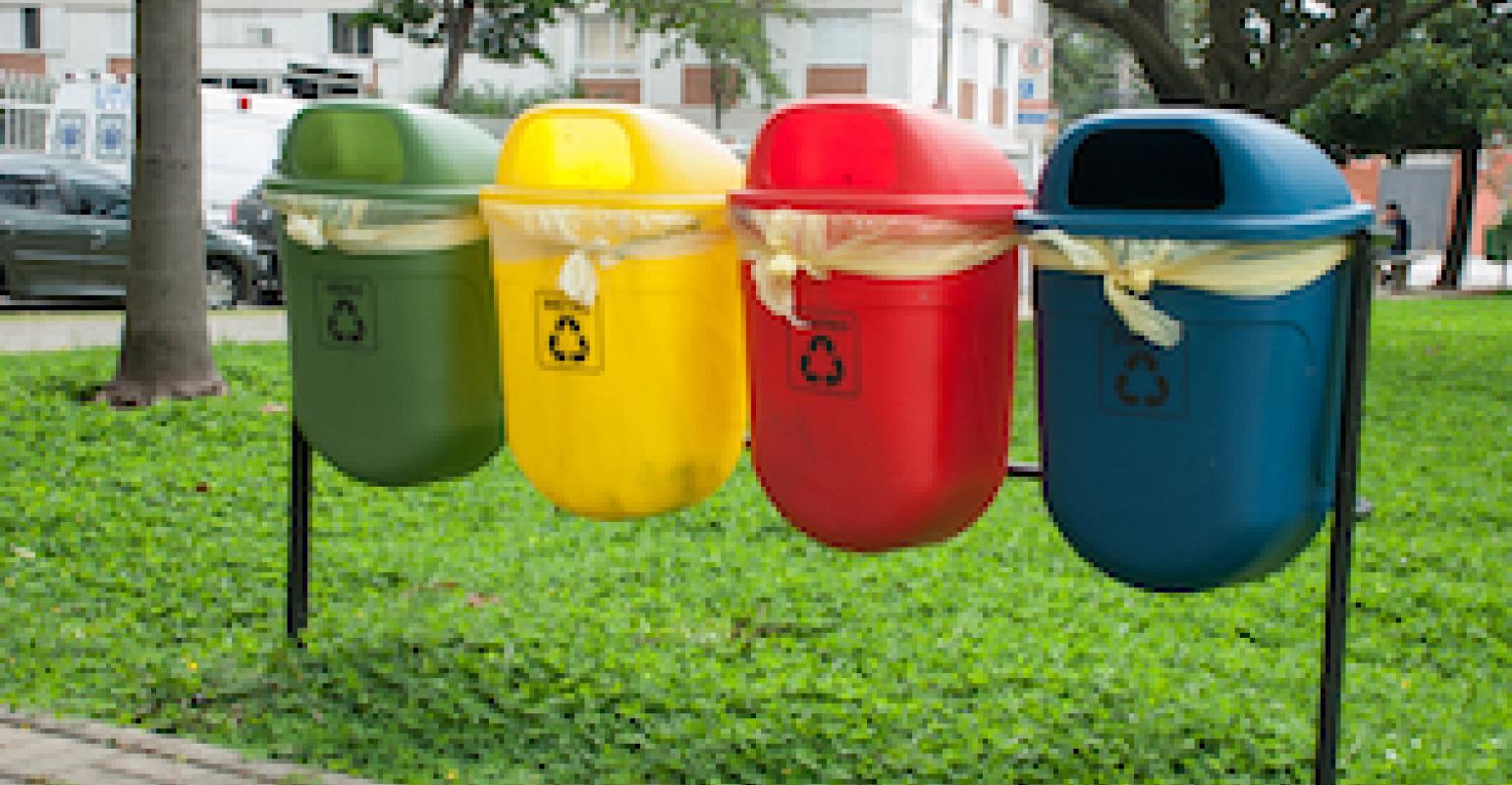 With China's National Sword policy making curbside recycling more expensive, it might be time to rethink how plastics recycling is handled in the United States.

A recent Phoenix news story noted that the city of Mesa, AZ, has changed its curbside recycling program due to higher costs. Changes include closing three bulk recycling centers and restricting accepted items to plastic beverage bottles and half-gallon and gallon jugs, glass bottles and jars, aluminum and steel cans, and paper. 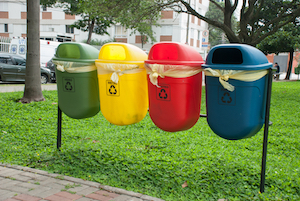 The recycling program used to cost Mesa $8 million – $10 million annually, but the city made about $800,000 each year selling recycled materials. With the implementation of China’s National Sword policy, which banned imports of two dozen types of waste material and restricts contamination levels in others, Mesa estimates it will lose $500,000 in 2019 and $1.5 million in 2020.

Contamination is the major problem facing recycling centers and causing higher costs, as more and more recycled materials go to landfills or incinerators.

Mesa isn’t alone in its dilemma. Other cities in Arizona and across the country are having the same problems. Traci Conaway, of the city of Chandler, just south of Mesa, said, “We’re seeing higher levels of contamination than we’ve ever seen before.”

As I mentioned in a previous blog, the city of Surprise, a suburb northwest of Phoenix, stopped its curbside recycling program completely, leaving it up to consumers to find other recycling bins, such as the large “roll-offs” placed in public areas like parks, in which to recycle.

Unlike Surprise, Mesa isn’t going to stop collecting curbside bins, deciding instead to keep collection in place in case recycling comes back in a big way again. But the city hopes that limiting what it will accept in the recycling bins will create cleaner recyclate that will generate more revenue.

The Solid Waste Association of North America (SWANA) held its annual WASTECON event in Phoenix last week and announced the publication of an important new report by SWANA’s Applied Research Foundation (ARF). The report provides a number of significant observations and insights regarding the impacts of China’s National Sword Policy on curbside recycling programs in the United States and Canada, as well as the resets that can be made to address them.

David Biderman, SWANA’s executive director and CEO, announced the report, “Resetting Curbside Recycling Programs in the Wake of China,” noting that it will be made available to SWANA members for free. “I am very pleased to make this important report available to our members, as it contains useful information that municipal officials and others need during these challenging times, Biderman said, adding that “local governments have several options that are preferable to dropping curbside recycling, and this report provides crucial data, guidance and recommendations that will help them assess these alternatives.”

According to the ARF report, the National Sword “has contributed substantially to a 50% reduction in the revenues received from the sale of recyclables recovered through curbside recycling. In addition, it has resulted in increased processing costs at material recovery facilities (MRFs).

Bulk recycling has pretty much been a confusing mess since it started. Europe had a better idea when it began household programs by asking consumers to separate out paper, cans, plastic and glass to reduce the amount of manual sorting needed at the MRFs. Separating by material type is fairly straightforward.

In the United States recycling plastic was never easy, despite the “chasing arrows” scheme that was put in place. All seven numbers are thrown in together, leaving it up to manual sorting at the MRFs to look at the numbers and figure it out.

The problem with this method is that only #1 (PET) and #2 (HDPE) are recyclable and in demand by processors to make new products. The rest — #5 – #7 — are not recycled separately and are often comingled and sent to landfills or incinerated (which is one good way to capture the value of plastics — in its BTU value to create energy).

Should we go back to square one with curbside recycling? Can we really educate consumers enough that they begin to care about what they put into the blue bins? I’m not sure. MRFs find everything imaginable in the recyclate that comes from curbside bins. Recently I watched the pool-cleaning person at my neighbor’s house across the street dump the leaves he’d gathered from their pool into their recycling bin! Recyclers need clean recycled material, but leaving it up to consumers who don’t particularly care what they toss into the blue bins might not be the best way to get it.

SWANA pointed out that next month will be “an active one on the recycling policy front, with the November 15th release of EPA’s long-awaited national recycling framework, as part of its America Recycles Day (ARD) activities.” There will also be continued congressional activity on a variety of bills that would provide financial support to municipal recycling programs.

I hope the plastics industry can be of help in solving the issues surrounding the many types of plastics that are used by consumers every day. Maybe that involves coming up with a new program in which only the most easily recyclable plastics — the type with the most available recycling infrastructure in place — will be taken curbside. The rest might be of more value when taken to a Waste-to-Energy incinerator for electricity generation.