Biodegradable polymers will increase in value as demand grows 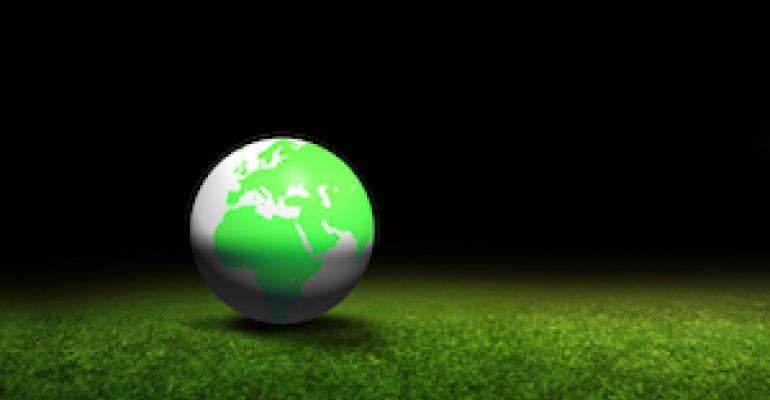 The current market value of biodegradable plastics exceeds $1.1 billion, and it could reach $1.7 billion by 2023, according to IHS Markit (London). 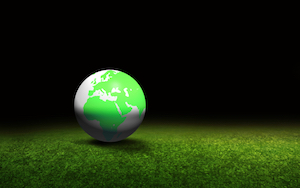 The market for biodegradable polymers is expected to increase in value as demand grows for the “green” alternative to traditional polymers. The current market value of biodegradable plastics exceeds $1.1 billion, and it could reach $1.7 billion by 2023, according to IHS Markit (London). However, that estimate is dependent on increasing regulations and bans against plastic bags and other single-use plastic items such as drinking straws, especially in Western Europe, said the executive summary of the report.

Given the recent brouhaha over the European Commission’s directive restricting plastic bags, straws, drinkware, service ware and cutlery, with accusations of blatant conflict of interest, a biased consultation process and failure to carry out impact assessment according to the Commission’s own rules, I doubt Western Europe will be in the forefront of demand for biodegradable plastics.

Biodegradable or compostable polymers are bio-based or fossil-fuel-based polymers that undergo microbial decomposition to carbon dioxide and water in industrial or municipal compost facilities, said IHS Markit. However, it should be noted that biodegradable and compostable plastics have a few problems of their own.

Many industrial municipal compost facilities will not take any plastic that is “compostable,” as most have found that the six-month time frame claimed by some makers of compostable plastic items is optimistic. A composting facility manager I spoke with in Portland, OR, once said that even after a year there were large bits of plastic in the compost. For that reason, most municipal compost facilities will only take food and yard waste.

Biodegradable plastic also has its problems. I’ve noticed in reading articles in some of the mainstream media that people do not understand what is required for true biodegradability. Many believe that biodegradability will happen in landfills. That is wrong. Municipal landfills are “sanitary” landfills, meaning they are encased in heavy plastic sheeting so that the waste won’t emit smells or put anything undesirable into groundwater aquifers. Sanitary landfills do not have any of the conditions needed for biodegradation: Water, microbes and oxygen. Obviously these items will biodegrade in the open air and water, but then we’re back to the problem of litterbugs who throw their plastic bags and other plastic waste into the environment. At least the biodegradable plastic will break down into small pieces in a year or so.

There is another problem with the words “biodegradable” and “compostable.” In the People’s Republic of California, there are strict laws governing the marketing and labeling of degradable plastic products, including those claiming to be “compostable” or biodegradable.” This was an effort to prevent “greenwashing” of certain plastic products.

An updated notice from CalRecycle (July 25, 2018) says, “Environmental marketing claims, whether explicit or implied, must be substantiated by competent and reliable scientific evidence and meet specified standards to prevent misleading consumers about the environmental impact of degradable plastic products, including bags, food service ware, and packaging.”

In 2012, the FTC’s “Green Guides” were revised (from 1992) to include additional examples and guidance for using such terms as “compostable” and “degradable,” as well as new sections on renewable energy claims and renewable materials claims.

For people putting their money on the biodegradable and compostable plastics markets it might be wise to make sure that these materials will actually become mainstream over the long haul before investing too much.