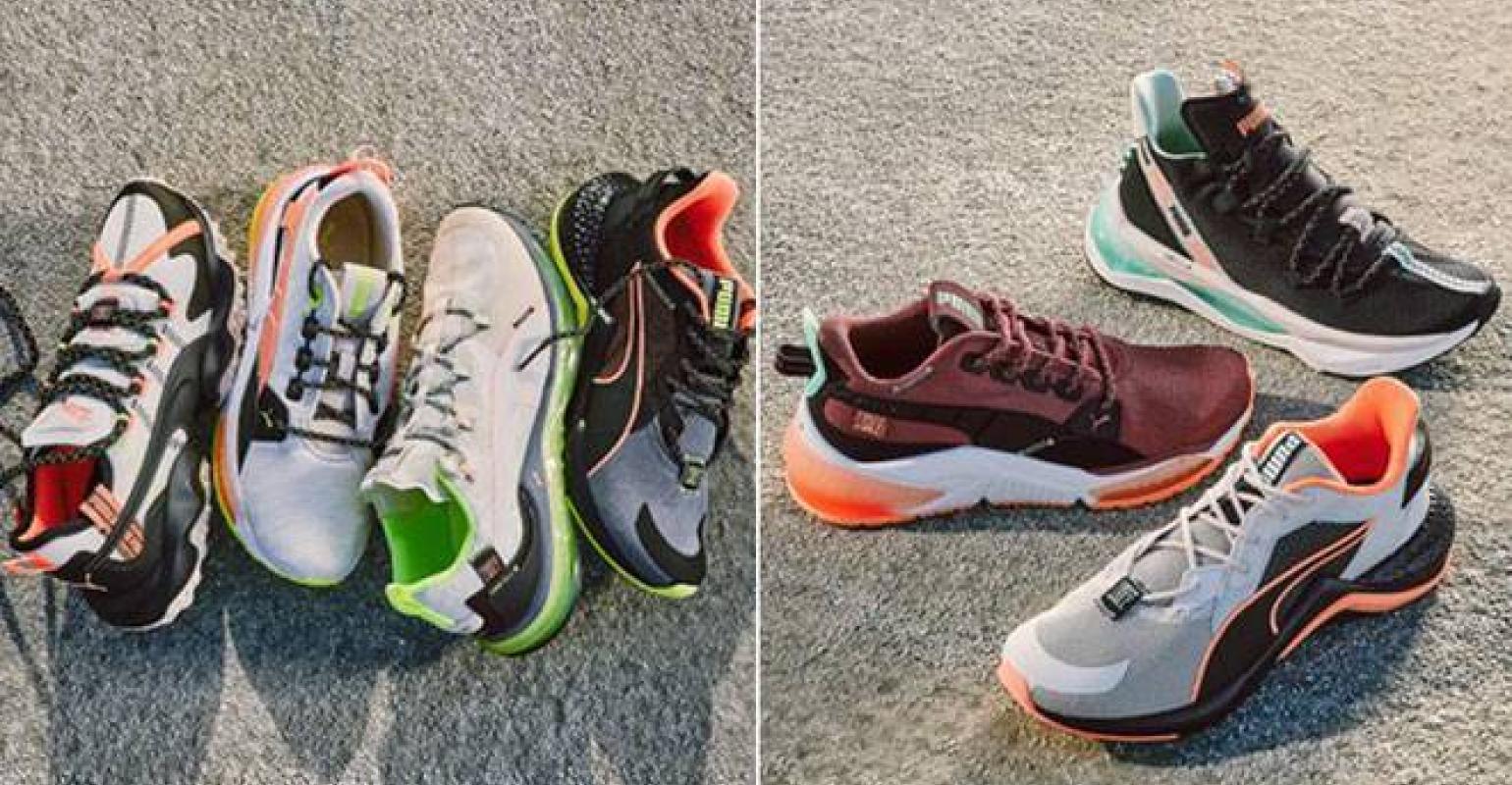 Rosenberger explained the model to PlasticsToday. “First Mile started as a program for low-income communities outside the United States, because in those places it’s a way for people to make a living,” he said. “People in the First Mile of our supply chain collect plastic bottles from streets, their neighbors and even landfills to trade for cash at a local plastic collection center.”

Rosenberger researched worldwide as he explored ways to implement First Mile. He found that in the poorest countries, people are most excited about creating the needed infrastructure. While they don’t have trucks, they self-organize by picking up trash. “By empowering low-income communities with programs such as First Mile, we can create ways to grow the recycling infrastructure,” said Rosenberger.

The logistics are more straightforward than you might think, according to Rosenberger. “There are tens of millions of people making a living collecting plastics, but we need to give them an end market,” explained Rosenberger. “In Vietnam there’s a market for low-value plastics, and people have figured out an end market for low-value flexible materials. That’s where brand owners can come into the picture.

“While that system may not be as developed as in the Western hemisphere, they’ve made the economics work in those communities,” Rosenberger added. “We connect the brand owner with these communities, and the people who are doing this work are really good at it. They have a keen understanding of economics and what needs to happen not only to survive, but to thrive. We just need to give them the proper market for this so it can be accomplished.”

In April 2019, PlasticsToday reported on HP’s involvement with First Mile in Haiti to reduce ocean-bound plastics by converting plastic bottles into recycled material used in Original HP ink cartridges. At that point in time, the initiative had diverted approximately 716,000 pounds of plastic materials — or more than 25 million bottles — from reaching waterways and oceans and repurposed the waste material into HP cartridges. Globally, HP has converted more than 199 million pounds of recycled plastic into 3.9 billion Original HP ink and toner cartridges since 2000.

“HP took a big risk in doing this,” said Rosenberger, “but they’ve created something they are proud of, and we’re proud to be part of the solution.”

Puma, another one of First Mile’s clients, recently created a new line of footwear and clothing products based on First Mile’s supply chain. Puma and First Mile have diverted about 40 tonnes of plastic from landfills and oceans, just for products being made for 2020.

“We have this enormous unnatural resource at our disposal and we have to pick up the plastic that’s already out there,” said Rosenberger. "We need to get better at collecting our waste.”