It’s time for plastics industry to rise up and say, no more Mr. Nice Guy! 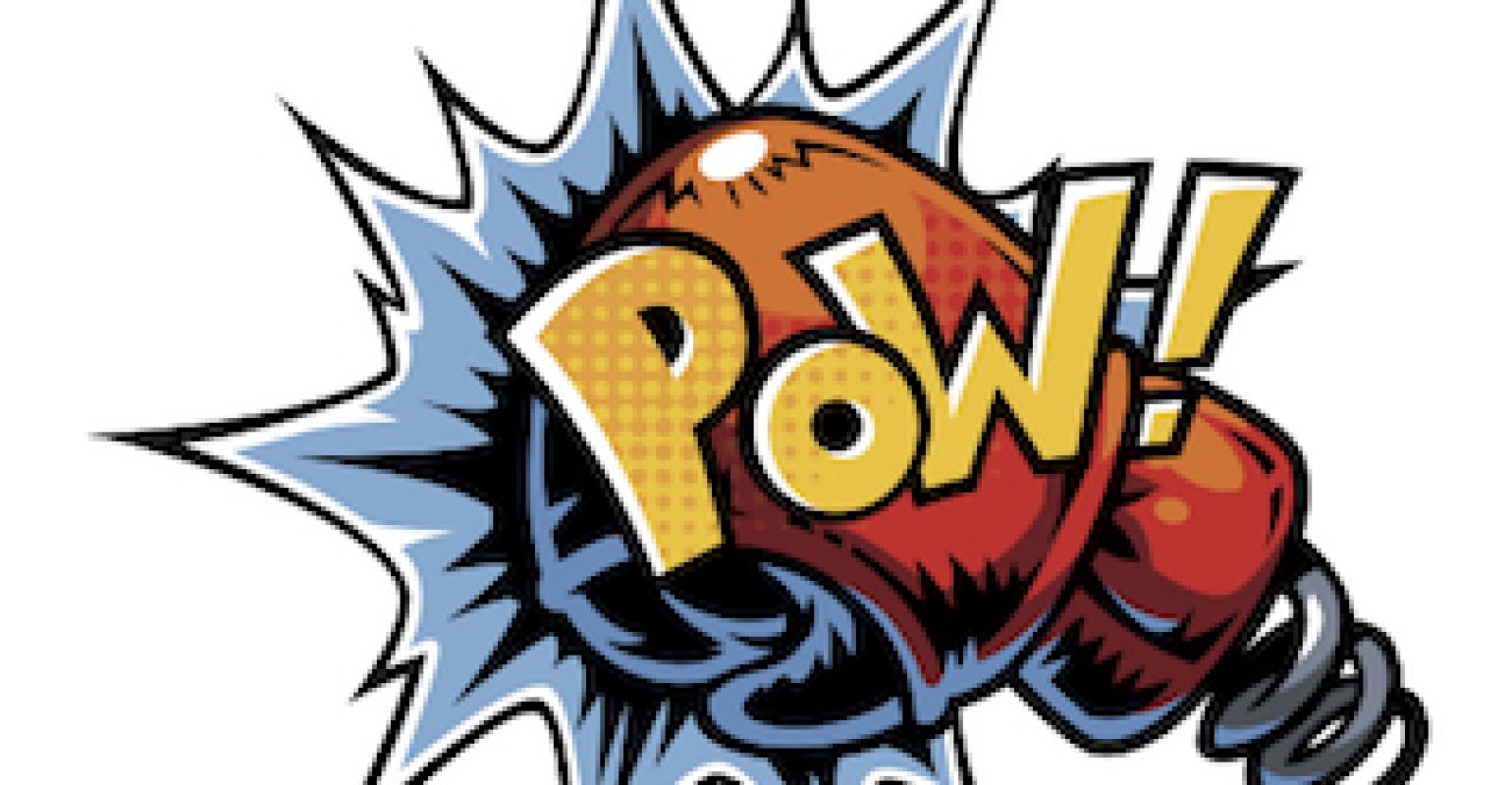 Plastics Industry Association members find themselves in the crosshairs of activist organization As You Sow (Oakland, CA).

I knew it would only be a matter of time before activist organization As You Sow (Oakland, CA) would go after the Plastics Industry Association (PLASTICS; Washington, DC) by targeting its members. According to As You Sow’s Oct. 26 press release, Walden Asset Management and As You Sow scoured PLASTICS’ website for a list of member companies. While the list was not publicly available, a “review of member committee lists posted on the [PLASTICS] website shows that many companies who are publicly committed to corporate social responsibility (CSR) values and have active CSR programs are members of PLASTICS.”

PLASTICS’ President & CEO William R. Carteaux, sent out a response on Nov. 2 calling out the “misleading and manipulative” statements made by As You Sow, such as one stating that the American Progressive Bag Alliance (APBA) is the “lobbying arm” for PLASTICS. After several years of receiving press releases from As You Sow and like-minded groups going after companies over their use of plastics, I can say that misleading and manipulative is this activist organization’s modus operandi.

As You Sow develops shareholder proposals for some of the largest consumer products corporations and restaurant chains in the world, then presents these proposals at shareholder meetings. The proposals generally call for the elimination of plastics from the company’s products in favor of more sustainable options. Typically, these proposals pass, but not by much—usually a third of shareholders vote in favor of them. As You Sow then holds these corporations’ collective feet to the fire: If they don’t comply within a specified time frame, As You Sow puts out negative press releases about these companies, calling them out for killing the planet and destroying the environment.

As You Sow is attacking PLASTICS for preempting “local laws on plastic bags and ‘auxiliary containers’” and stopping bans on plastic bags and other single-use plastic products. Carteaux stated in his response that the APBA is not the lobbying arm of PLASTICS and “members’ dues do not go toward funding the APBA.”

While that’s true, the APBA is a plastics industry trade group, one of many that have grave concerns over what’s happening to the industry. PLASTICS agrees with APBA in opposing efforts to ban plastics bags because “bans don’t address the problem of litter. Bans and taxes have never been shown to reduce overall litter and waste and, in some cases, have actually increased waste,” wrote Carteaux.

That’s very true. Banning plastic bags, for example, will increase waste from other sources of single-use and even multiple-use bags, such as paper, which will dissolve into pieces in waterways, and cloth, which will clog drains and float around in the ocean after the cloth becomes torn and dirty after a few trips to the market. People will throw away the alternative bags just as often as they do plastic bags. Then As You Sow can go after the paper bag people, maybe the paper cup people, too, which has become a new target in the war against plastic.

I’ve written numerous times in my blog posts that the plastics industry and all of the trade associations that are supposed to stand up for the science of plastics are not doing enough to ward off these manipulative activist organizations. Last month, Alison Keane, CEO of the Flexible Packaging Association (FPA), gave an excellent presentation at the conference of the Association of International Metallizers, Coaters & Laminators (AIMCAL), co-located with the SPE Flexible Packaging Division conference, that touched on issues surrounding plastics, sustainability and marine debris.

“The FPA is being very proactive in this regard,” Keane stated, commenting on a “scary proposal” from CalRecycle that wants to change the legal parameters (AB 341) around what waste will be recycled and mandate the recycling of a certain percentage of waste, calling for a 75% reduction by the year 2020. According to information from CalRecycle, AB 341 does not mandate a diversion goal for businesses—it simply requires that they implement a commercial recycling program, and sets penalties for non-compliance. “[CalRecycle] had a gun to our head, now it’s to our back,” commented Keane. “When it comes to environmental life-cycle impact, pouches win hands down.”

Keane noted that Rhode Island has focused its regulations on single-use retail bags, “but you never know where it will head with environmental groups leading the way. A lot more regulations might be coming down the pike and we’re just trying to protect the industry from dumb regulations.”

Keane said that the FPA is being pro-active in addressing the issues surrounding the environment. “Just shaming someone in Rhode Island from using a plastic straw isn’t going to solve the marine debris issue,” she said. “We want to focus on the really good benefits to flexible packaging. We need to do a better job getting the facts out there. If we can, we win hands-down on environmental issues.”

The FPA is starting up a new website, www.perfectpackaging.org, designed to be a consumer information site that presents facts about the environmental benefits of flexible packaging so that consumers can be the influencers on this issue. “There’s a dichotomy between what brand owners think is important versus what consumers think is important when it comes to packaging,” said Keane. “[Presenting the facts] should be our full-time job.”

Keane noted that while its “scary to start the conversation [about plastics and the environment], if we don’t, we’ll find ourselves having to fight against more regulations. Retailers are under huge pressure to get rid of plastics. Consumers are the influencers in the end.”

When I asked Keane about the industry taking a more “activist” role to fight back against groups like As You Sow, Keane responded that FPA’s emphasis is on advocacy. “We’re bypassing the activist role and trying to be advocates to make sure our members are heard.”

That’s all well and good, but when As You Sow starts coming after FPA’s members, as they are now doing to PLASTICS, it may be a different story.

Perhaps it’s time for everyone in the plastics industry—including all the end-users (if they have the guts) who depend on the tremendous benefits of polymers for their products’ quality, safety and reliability—to stand up to the negative narrative being promoted by anti-plastic activist groups and play hard ball. Let them know that it’s no more Mr. Nice Guy!