The push to develop more bioplastics continues, despite dubious benefits 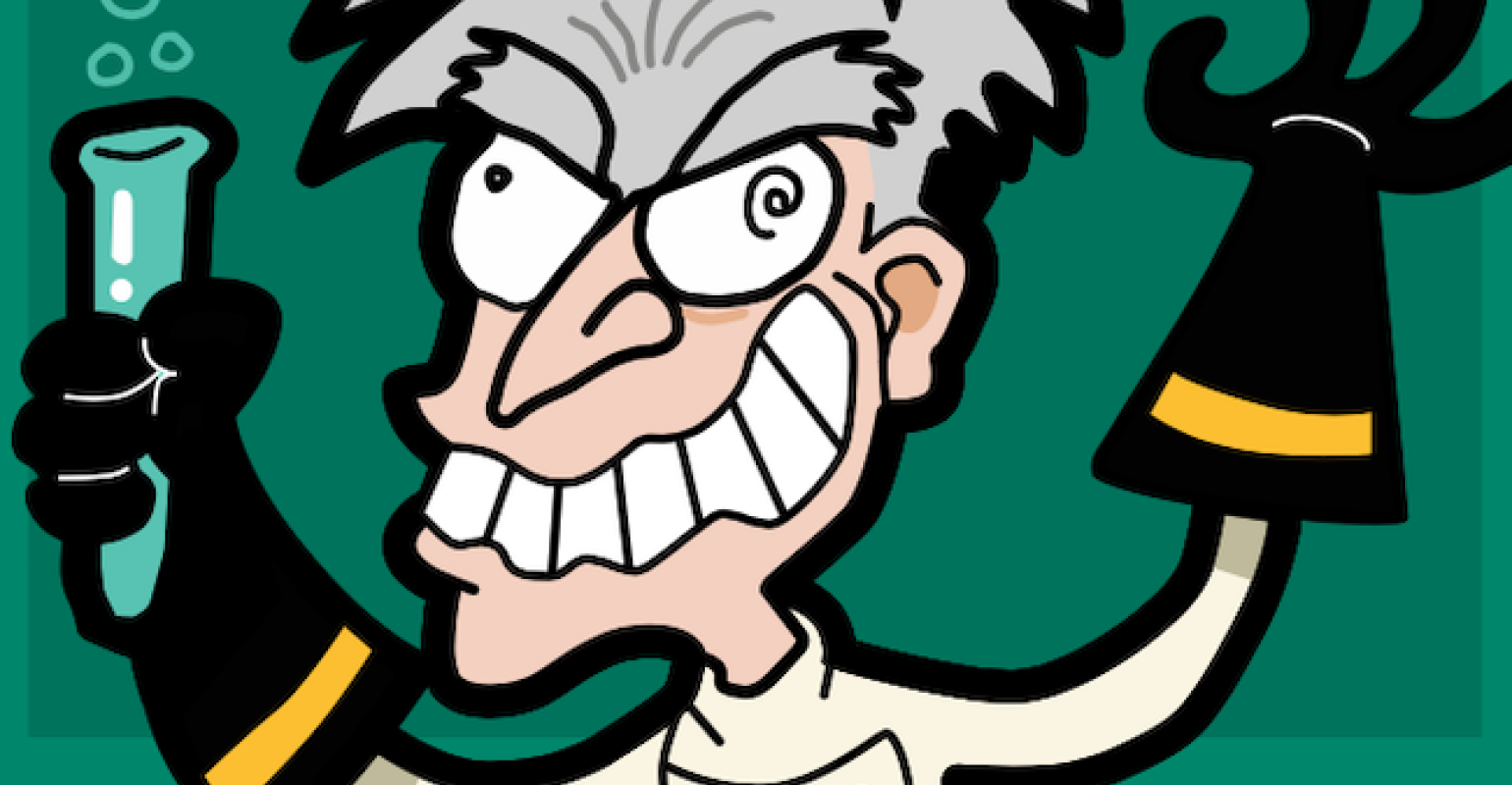 You can make plastic from just about anything: Corn, algae, switchgrass, soil bacteria, even fish guts, apparently. But why would you?

Ever since someone—perhaps a scientist at Archer Daniels Midland back in the 1990s—discovered that polymer materials can be made from corn, the world has been on a tear to develop bioplastics out of everything imaginable. It’s like there’s a huge contest to see who can make plastic—specifically bioplastics—out of the weirdest stuff.

The latest headline I saw broke the news that scientists were making bioplastics out of fish guts. I just couldn’t bring myself to read the article. Maybe there are a lot of scientists out there who just want to fiddle around and make plastics out of algae, switchgrass, sugar cane and a variety of other food stuffs, even soil bacteria “in a controlled fermentation environment” (PHA).

The rationale for creating so-called “natural” polymers rests on the idea that bioplastics are better because they come from nature: “PHA Comes from Nature, Returns to Nature,” says Danimer Scientific’s home page. But almost everything we humans make comes from nature: Aluminum, steel, iron, gold, paper, textiles, glass and, yes, traditional polymers all come from natural resources, which means that all of these materials are “natural.”

I understand that the key is getting value from these materials after their useful lifespan, either through recycling or waste-to-energy. Other alternatives, such as composting through a biodegradation process, don’t work so well. Glass doesn’t biodegrade. Archeologists studying early American colonies have dug up glass bottles that are 200 years old! Metals will eventually rust if left in the earth or in marine environments long enough, but remnants of iron fittings from ancient ships found at the bottom of the Mediterranean Sea are a testament to the longevity of most metals. Of course, metal and glass in the marine environment sink to the bottom. The problem with plastic is that it floats, and, therefore, is visible.

You can make plastic from just about anything. Senior Reporter Eric Munson wrote an article in The Review, an independent student newspaper at the University of Delaware, “The Truth about Biodegradable Plastics” (Nov. 18, 2019), in which he interviewed McKay Jenkins, a professor of English, journalism and environmental humanities, about biodegradable plastics. “A plastic is anything made from a wide range of polymers regardless of the ingredients. So you can make plastic out of petrochemicals [chemicals obtained from petroleum and natural gas], but you can also make plastic out of potatoes, corn and soybeans,” Jenkins explained.

That is true, but there’s been some pushback from people who reject the idea of using food products to make plastic, given the number of people in the world who are “food insecure” and, thus, need food more than they need plastic bags made from food.

Jenkins noted an important factor in his interview with Munson: Biodegradability doesn’t offer much greater benefits than traditional plastics. “If [plastic] doesn’t break down [in the environment] it’s a problem,” he said. “If it does break down, it’s a problem.”

So the obvious answer is to make plastic bags, containers, cups, bottles and so forth out of traditional materials that come from the earth (oil, natural gas) so they can provide the tremendous benefits that come with such items, but educate people on keeping these items out of land and marine environments.

Munson also interviewed Melanie Ezrin, a junior public policy and environmental science major, who explained that the term biodegradable “means that plastic breaks down into ‘natural products,’ meaning nothing chemical or artificial. [Biodegradable plastics] don’t decay the way people think they do,” Ezrin said. “You hear the word ‘biodegradable’ and you think of throwing an apple into the woods.”

Jenkins also noted to Munson that his home composter is “good at burning food," but the compostable plastic he threw in has been sitting there for years.

Even some companies that manufacture bioplastics admit that the best way to get rid of bioplastic items at the end of their useful life is in landfills. “We believe it makes more sense to put renewable materials in the landfill instead of non-renewable materials,” Stephen Croskrey, CEO of Danimer Scientific, maker of Nodax PHA resin, told PlasticsToday in an interview published a few months ago. “In the event [it ends up as] litter, the [Nodax PHA] will break down, unlike fossil fuel–based products.”

Given all of that information and what we know about the many advantages of traditional plastics for use in retail bags, food and beverage containers and medical applications, why is everyone pushing so hard and spending so much time and resources to try and develop more polymers out of ever-stranger natural stuff?