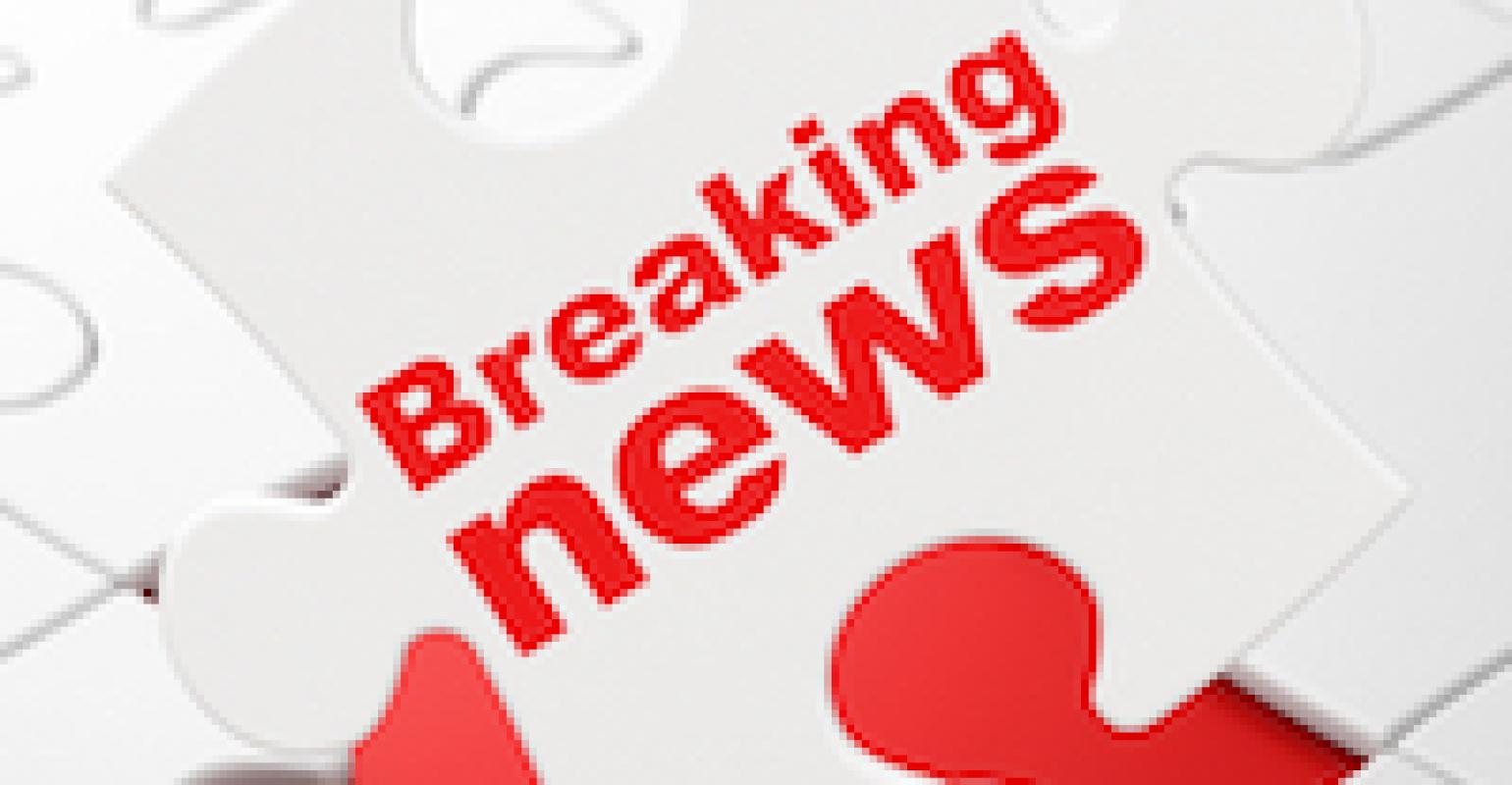 The new extruder line features a fully automated underwater pelletizer that allows the processing of soft materials, such as TPE and TPU, to meet growing global demand for soft-touch materials in medical and other applications. 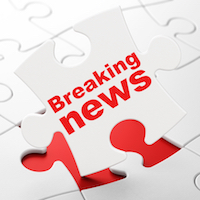 Americhem (Cuyahoga Falls, OH) announced today that it is expanding operations at its Suzhou, China, plant with a state-of-the-art extrusion line for soft polymer compounding. This is the facility’s second expansion in three years.

Americhem has supplied specialty masterbatches globally for more than 77 years and has been producing engineered specialty compounds (engineering plastics) for more than a decade. The addition of the new manufacturing line at the Suzhou plant, which began operation in 2006, will allow more convenient compounding of soft polymers, making Americhem a one-stop solution for its global customers, said the company.

The new extruder line features a fully automated underwater pelletizer that allows the processing of soft materials, such as TPE and TPU, to meet growing demand for soft-touch materials worldwide, especially in Asia. The new line also includes imported high-end twin-screw extruders with side feeders, a liquid feeding system and a large drying hopper. The plant is equipped to handle all kinds of strand handling systems, including a water bath, conveyor belt and high-speed-intensive mixer.

The Suzhou plant is certified to ISO 9001/14001 and ISO 13485 for compounding and coloring engineering compounds for medical applications, “which we look forward to expanding upon for our TPE/TPU customers,” said Americhem CEO Matthew Hellstern.

The company operates 10 manufacturing facilities and maintains sales offices throughout the world.