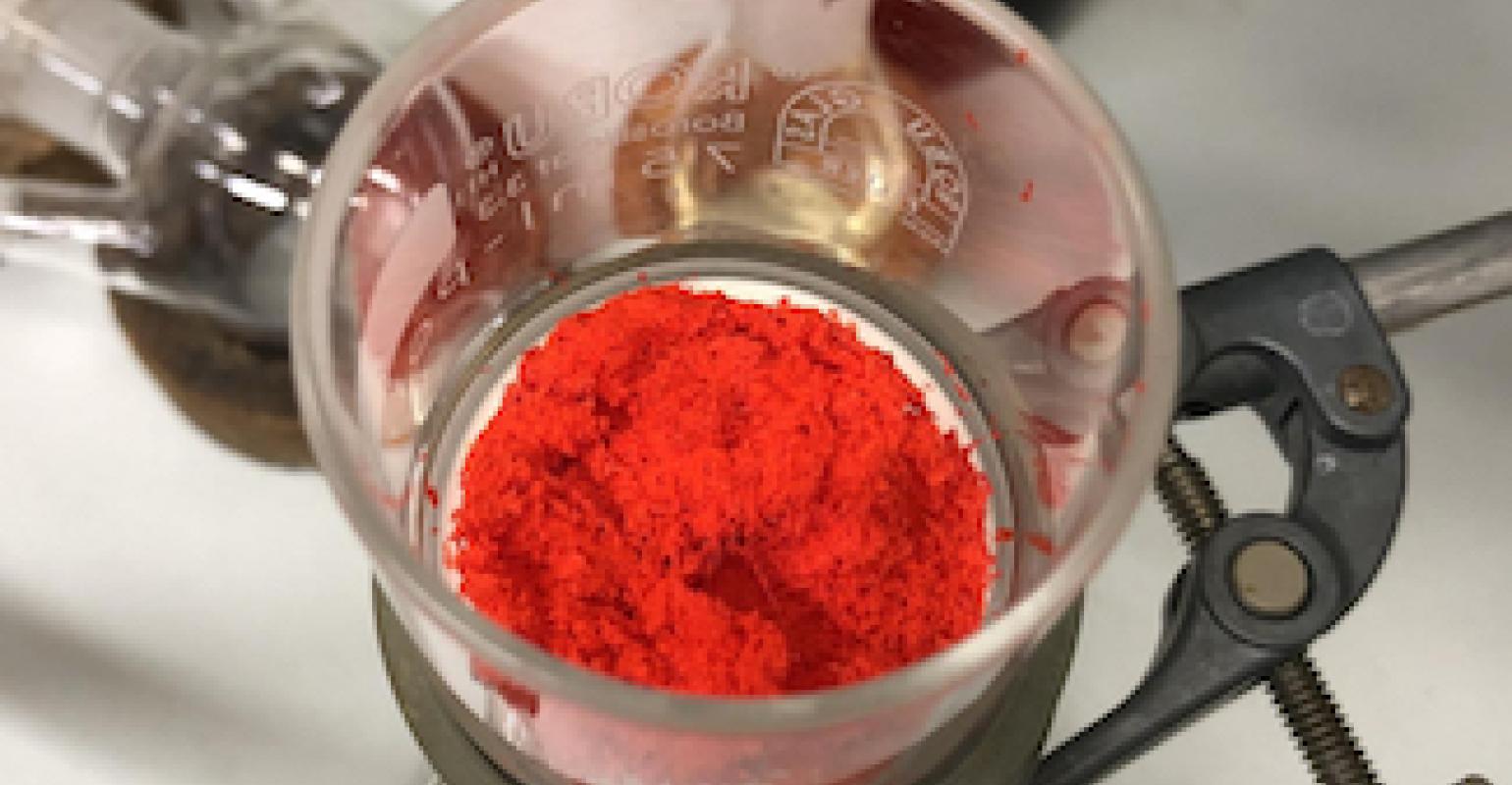 Researchers at Vienna’s technical university have developed a patented process to produce polyphenylene vinylene (PPV) polymers with sulfur instead of oxygen side groups. The production method reportedly is inexpensive and easily reproducible.

Because of their conductive and optical properties, polyphenylene vinylene (PPV) polymers have contributed to advances in solar energy, sensor technology, light-emitting diodes and other technical applications. Until now, O-PPVs—in which side groups are linked to the rest of the polymer via an oxygen atom—have been used. Scientists believe that replacing oxygen with sulfur side groups, resulting in S-PPVs, would improve material properties even further, but the debate has remained largely theoretical because it was thought to be too difficult to produce S-PPVs, let alone do so in a suitably cost-effective manner for industrial use. The naysayers were half right: It was quite difficult to achieve, requiring years of research and several setbacks, but a team of scientists from Vienna’s technical university, TU Wien, has found a simple, cost-effective chemical synthesis process for the production of S-PPVs.

“PPVs have superb technological properties,” said Florian Glöcklhofer from the Institute of Applied Synthetic Chemistry at TU Wien. “They conduct electrical current and interact with light in such a way that they are of great interest for use in solar cells or LEDs.”

PPVs have a long, solid hydrocarbon structure to which certain side groups are attached, noted a press release from TU Wien. By choosing different side groups, it is possible to set the electronic properties of the material. Replacing oxygen side groups with sulfur side groups “could lead to improvements in the transport of electrical current, and this would significantly improve the overall stability of the polymer,” said Glöcklhofer.

After some four years of research and experimentation, Glöcklhofer’s team discovered a reliable, straightforward method for producing S-PPVs involving the use of microwave radiation to produce suitable monomers for polymerization. The side groups can then be further modified. “The reaction takes place within seconds. The color changes during the process, so you can see it as it happens,” said Glöcklhofer.

The synthesis method has been patented and Glöcklhofer expresses confidence about its potential commercial success. “It is a simple synthetic method for a new, highly promising group of polymers,” explained Glöcklhofer, that uses inexpensive base materials and does not require palladium catalysts or similarly costly interim steps. “The method can be scaled up for industrial quantities, is easily reproducible and delivers a product that not only boasts improved electronic properties, but also improved stability,” said Glöcklhofer. Moreover, because S-PPVs are biocompatible and non-toxic, medical applications are also envisioned.

A research group from Imperial College London assisted the TU Wien team to bring this project to fruition.