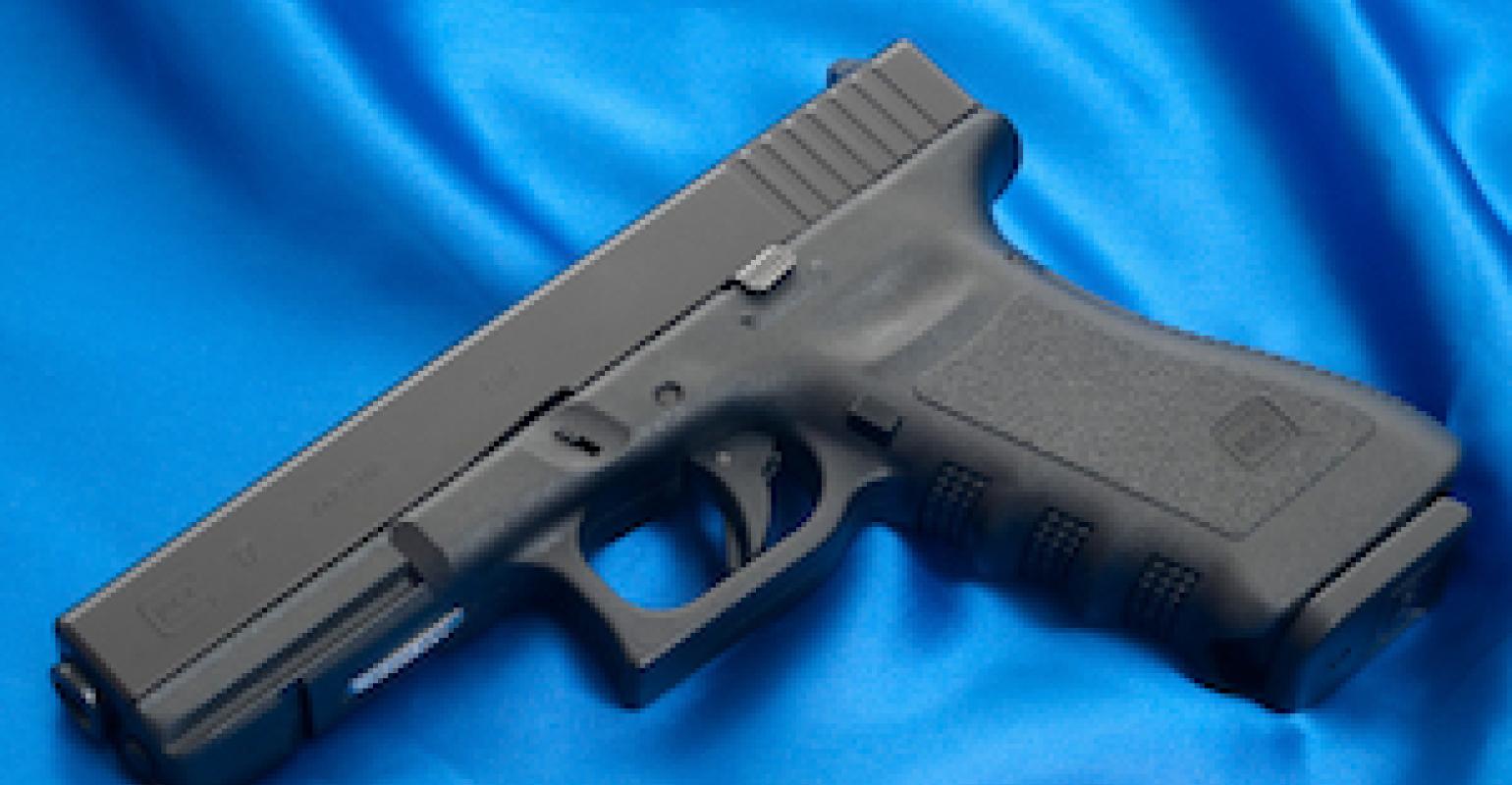 The Washington Post reported that the police "vehemently oppose the introduction of plastic guns into our armed society," and a prominent news magazine predicted the NRA will face a member revolt for opposing legislation to ban plastic guns. Don't recall seeing those articles? Here’s why.

I’m sure you’ve read about the plastic gun scare and had some heated discussions around the topic. One Washington Post columnist noted that the police "vehemently oppose the introduction of plastic guns into our armed society." A prominent news magazine predicted that the NRA will face a member revolt for opposing legislation to ban plastic guns: "This time the gun lobby may have shot itself in the foot." If those articles don't ring a bell, it’s because they were written in the mid- to late-1980s, the “years of the first plastic gun ban,” which the libertarian blog, the Volokh Conspiracy, hosted by Reason, recently recounted in great detail.

The first plastic gun panic between 1985 and 1988 was sparked by the introduction of the Glock 17 pistol, the first firearm to use plastics, writes David Kopel in his blog post, “The 1986 Plastic Gun Panic.” Most of the Glock pistol parts were still made of metal, but it was the plastic frame that grabbed the attention of gun-control advocates and the media. One headline in the Washington Post from that era reported that Libyan leader Gaddafi wanted to buy Glocks. Gun-control lobbies tarred the firearm as a “hijacker special,” writes Kopel.

His lengthy article recounts what happened next, as lawmakers grappled with the issue of “undetectable firearms,” and how that informs our current dilemma—you know, the plastic gun scare you thought I was writing about at the start of this article.

Whether you think that Cody Wilson, the founder of Defense Distributed (Austin, TX) who wants to share his blueprint for 3D printing a plastic gun on the Internet, is a Second Amendment warrior or a misguided fool, at best, there’s no denying that he has poked a hornet’s nest of provocative issues. For starters, is sharing instructions on how to print a plastic gun at home protected as a form of free speech? And then there’s the scope of the Second Amendment. On that point, it should be noted that it is perfectly legal to make a firearm for personal use in the United States. So, why, then, should the government be allowed to prevent a legal activity simply because a relatively new technology is being used? I don’t have an answer. Do you? If so, please leave a comment.

One thing I do know, though, is that historical context is a useful weapon in a debate that is often fueled purely by passion. Kopel provides some of that, albeit with a libertarian slant, and it makes for a good read on this throwback Thursday.