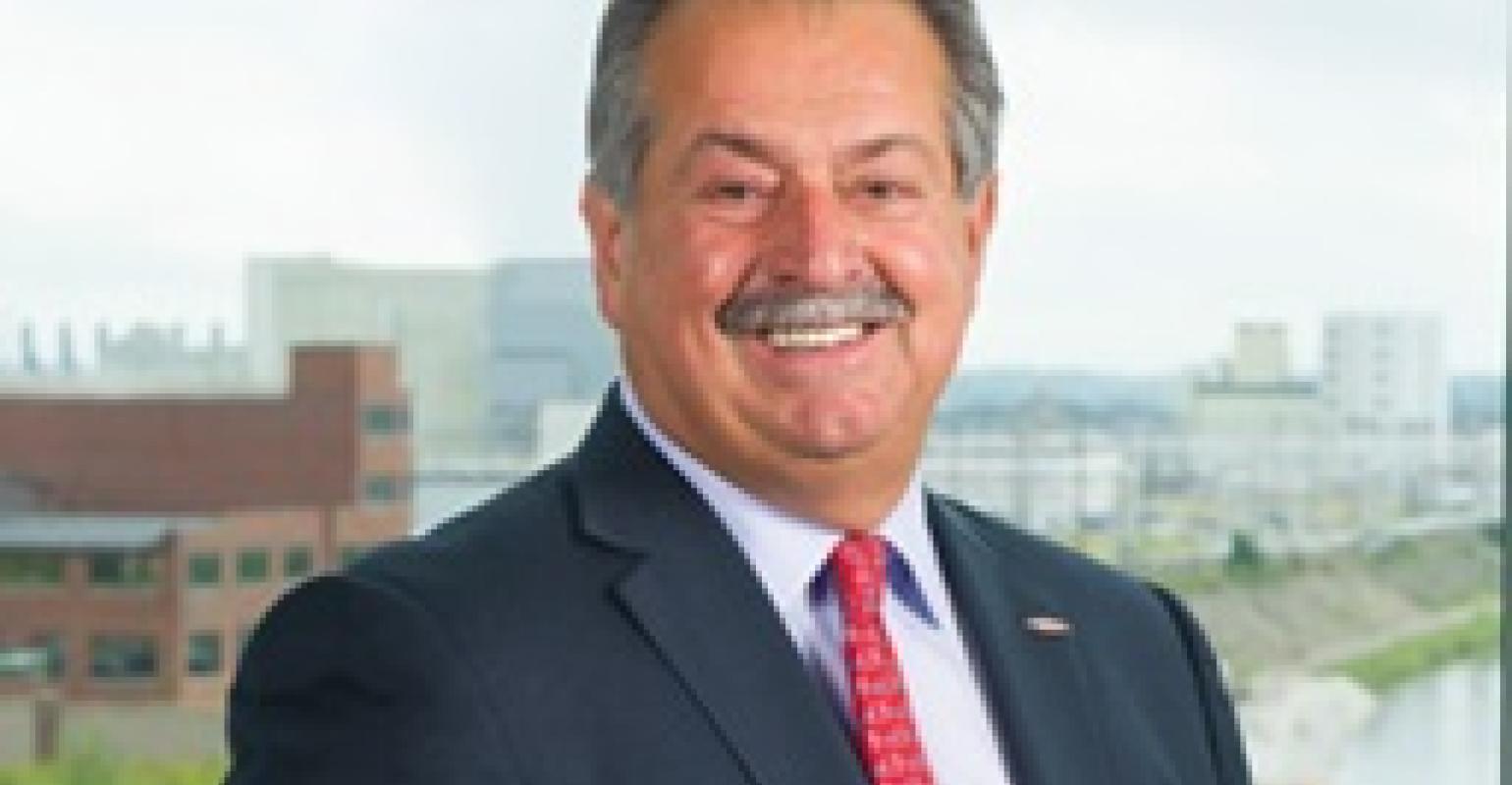 Announced during a rally in Michigan, the President-elect announced that the goal of the group would be to help revive the US manufacturing industry and bring work back into the country.

President-elect Donald Trump has named Dow Chemical Chairman and CEO Andrew Liveris to lead his new American Manufacturing Council. The announcement came during a rally in Grand Rapids, Michigan where Trump introduced Liveris as the council’s leader and said the group would work to help revive manufacturing in the United States. 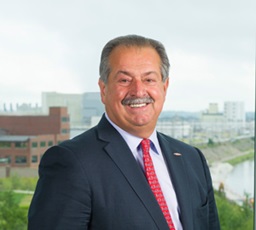 Liveris took the opportunity at the rally to announce that the chemical giant would be building a new innovation center at its Midland, Michigan, headquarters.

In a statement, Dow said the innovation center will add 100 newly created jobs while repatriating 100 jobs from other Dow facilities around the world to Midland.

Other states had tried to woo Dow away from Michigan, and in May Michigan officials were worried that the company would choose to invest elsewhere.

“We chose Michigan, our home for more than 119 years because of the highly skilled workforce in the state and because we believe the incoming Presidential administration understands the importance of R&D investment and its multiplier impact on U.S. manufacturing jobs,” Liveris said in the statement.

“Tonight, in honour of the president-elect and his being here to thank you all, we’ve made a decision, we’re going to invest a new state of the art innovation centre, in Michigan. This decision is because of this man (Trump), and his policies.”