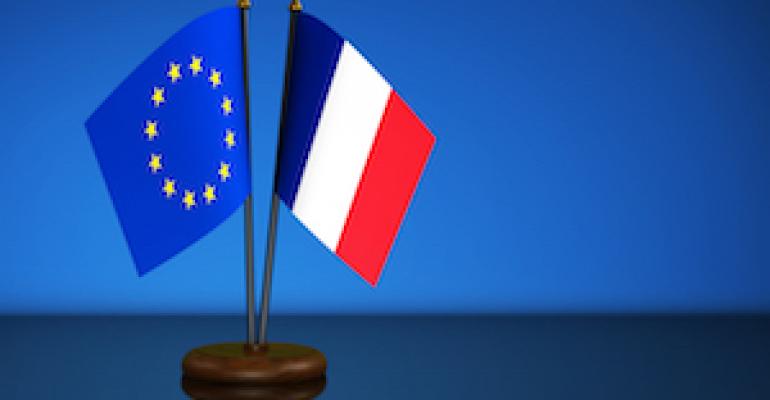 Legislation prohibiting the use of plastic disposables for catering to schools, universities and nurseries “appears to be against European law, as it creates a disruption of the single-use market value chain, violating the free circulation of goods,” according to the association. 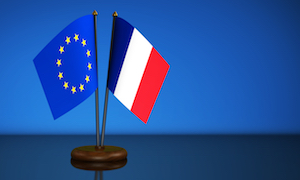 It seems that too many laws are creating conflict and confusion among countries in the European Union. Petcore Europe and PET Sheet Europe, both based in Brussels, released information on a modification to French agricultural law, which was approved on Sept. 14, 2018, by the Assemblée Nationale and Senate that prohibits the availability of plastic containers and disposables for catering to schools, universities and nurseries. It appears that move has resulted in France jumping ahead of European law, a non-non according to the associations.

Despite current discussions in Europe affecting the end-of-life disposal of some of the same items targeted in France, the European Union has not yet adopted any restrictive measures against single-use plastic packaging and food containers. That puts France’s decision in conflict with European law, given that the proposal of the European Commission for a directive on the reduction of certain types of plastics is not yet finalized.

Currently, the European Parliament and Council are still attempting to determine their position in reference to a proposal that has followed a rather quick legislative process, noted Petcore’s information. Normally, new regulations that foresee restrictions and changes take longer than a year and are supported by long and extensive analysis and impact assessment. For the single-use items directive proposal, this has not occurred, with the result being that the French legal modification "appears to be against European law, as it creates a disruption of the single-use market value chain, violating the free circulation of goods as well as the freedom of placing packaging products in the market," according to Article 18 of the Packaging and Packaging Waste Directive.

Moreover, said Petcore’s announcement, a proposal that affects public procurement rules for catering in schools and similar venues is not legally admissible. Catering services operated by public authorities fall under the scope of the European Directive on Public Procurement, 2014/18/EC. This directive does not foresee additional restrictions for certain types of products. Accordingly, any over-implementation by member states of a directive must be carried out in observance of the principles of proportionality and non-discrimination.

Petcore Europe, which represents the entire PET value chain in Europe, and PET Sheet Europe, Sector Group of EuPC, representing PET sheet manufacturers in Europe, are highly concerned by the French legislative changes. It could be more damaging, in their view, than the EU proposal to reduce single-use plastics, because it bans perfectly recyclable food containers.

Petcore Europe is eager to work to protect the environment and to find solutions to waste problems, stated Petcore and PET Sheet Europe, “which we address in our working groups where we constantly strive for improved recyclability, among many applications of the mentioned PET food containers, which have to be properly designed for recycling. Blunt restrictions without thorough environmental assessment are in no way a solution. Instead we urge the European legislators to help set up proper European-wide collection schemes for plastic packaging waste in order to close the loop.”

It would appear that the EU has the same problem with France that the United States has with California—one member state making its own laws that impact interstate trade and conflict with federal law. Disruption of trade and, in particular, the value chain in the entire plastics industry is the result of this conflict. Jumping the gun in an attempt to win the plastic waste war will only create more dissonance in the messaging and more harm to the plastics industry as a whole.