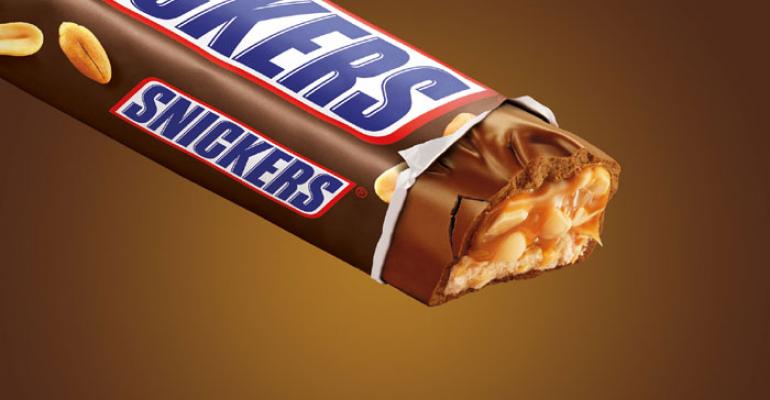 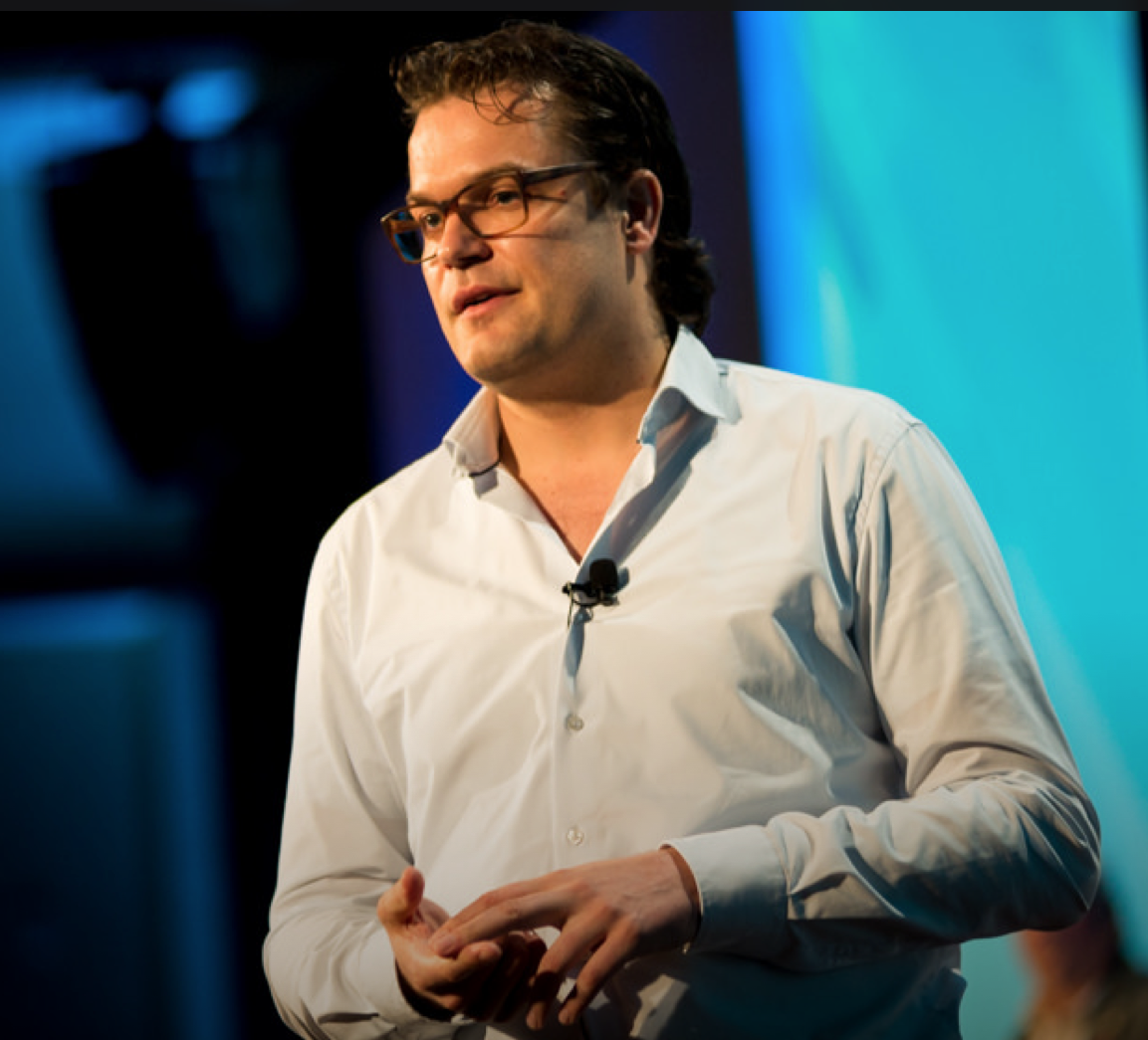 Among the array of plenary speakers at this year’s Innovation Takes Root conference in Orlando, Florida was Thijs Rodenburg, CEO of the family-owned Rodenburg Biopolymers company headquartered in the smallish town of Oosterhout in the southern part of the Netherlands. At Rodenburg, they’ve pulled off quite a feat: the company has partnered with global confectionary company Mars to develop new biobased wrappers for the company’s candy bars.

And with success: Snickers bars with biobased wrappers debuted in the European market some six months ago.

Rodenburg Biopolymers is something of a pioneer in the area of bioplastics. The company became involved in the potato processing industry, in the late forties of the last century, in particular in the commercialization of the industrial waste derived from the French fry industry. The company found a way to turn this into cattle feed, but was left with a potato starch waste product, for which it had no use. Nonetheless, by the nineties, Rodenburg had come up with the idea of using this waste as feedstock for a new bioplastic.  The earliest efforts resulted in the development of a thermoplastic starch material, which however, had few useful properties and even fewer applications. The company persevered, and by the beginning of the present century had developed its first generation Solanyl product. Currently, the third generation of Solanyl is on the market. The material is available in a thermoforming, an injection molding and a film grade.

In 2010, Dennis van Eeten, packaging innovation manager at the Mars factory in Veghel, the Netherlands, approached Rodenburg with a challenge: Could Rodenburg develop a biobased packaging material for Mars’ candy bars that was just as good as the one the company was currently using? The new material would have to be biobased, not necessarily biodegradable, non-polluting when disposed of, not harm the environment in any way, be based on second generation feedstock as not to compete with the food supply, be scalable and have a smaller carbon footprint than the currently used material.

“We told him we could do all that,” said Thijs Rodenburg. “But then we had to do it.”

The project, which received funding under the EU Eco-Innovation program, was set up as a “co-creation” effort, with Rodenburg developing the material, the Italian film specialist Taghleef producing the film and Mondi, a Polish based international packaging group, who would manufacture the actual packaging.

“The first version, a film compounded based on starch with additives, did not have a good enough performance,” said Thijs. “So we kept trying and at a certain point, by calculated trial and error came up with an acceptable film. However, when Taghleef produced the film and Mondi used it for printing, it was found to wrinkle. Modifications were able to solve that problem.”

The result is a food grade polymer film compound called Solanyl based on TPS Solanyl and PLA that meets the specified requirements. It is compostable, biodegradable and takes only a third of energy to produce compared to oil-based alternatives such as polypropylene.  Because the starch is derived from an industrial waste stream, it is a second-generation biomass that in no way competes with food crops.

The feedback from the market has been excellent. The initiative is a European one. “But of course, we’re hoping that Mars will take it to the US,” said Thijs.

As he pointed out: “The technology has economic benefits and reduces waste streams in the process. And Mars can run the packaging line at full speed, no problems. All in all, a successful project that went from creation to market in five years!”