Everything is awful: Greenpeace comes to the realization that no alternative materials to plastics are eco-friendly 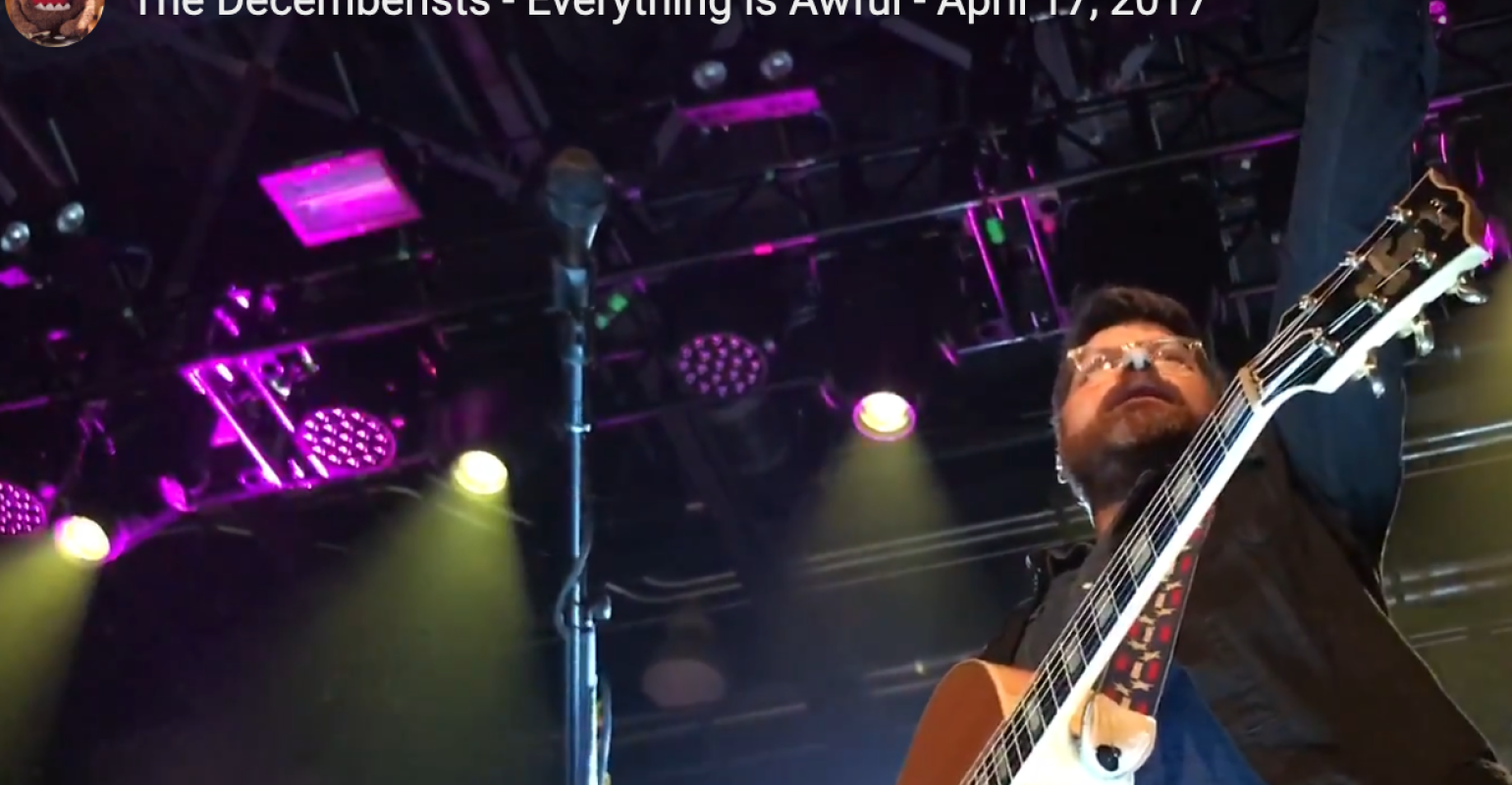 In a recent report from Greenpeace, “Throwing Away the Future: How Companies Still Have it Wrong on Plastic Pollution Solutions,” the organization concludes that not only is plastic bad for the environment, every other “alternative” material is, as well.

It was bound to happen. In a recent report from Greenpeace, “Throwing Away the Future: How Companies Still Have it Wrong on Plastic Pollution Solutions,” the organization has concluded that not only is plastic bad for the environment, every other “alternative” material is, as well.

Those who are promoting a return to paper packaging will soon be hearing outcries from Greenpeace about how paper usage is destroying the world’s forests. After all, it is the earth’s forests that consume tons of CO2 from the atmosphere like so many giant sponges. So, all you tree-huggers can breathe easy, so to speak.

Additionally, it was noted that a lot of paper packages (as well as single-use paper cups and containers) have plastic liners and can’t be recycled. Off to the landfill with those! Paper recycling facilities are drowning in paper, and some recycling centers have stopped collecting paper entirely.

And if you thought that bioplastics were safe from Greenpeace, think again. Greenpeace has dismissed bioplastics, or bio-based plastics made from plants such as sugar cane or corn, as just so much “greenwashing.”

As I’ve noted many times in my articles, bioplastics are designed specifically to be left out in the open environment to degrade over several years. And when it does break down, it merely fragments into smaller pieces. The same is true of the so-called “compostable” plastics. So, I actually have to admit I agree with Greenpeace on this one.

Greenpeace has determined that recyclability is a “myth.” Except for the mechanical recycling of PET and HDPE, many of these newly developed “loop-type” recycling schemes involve the shipping of consumer goods all over the country for washing and sterilization, and then shipping them to the brand owners' fill plants and back again to the consumer. Forget about following the money—follow the carbon footprint on this one!

Chemical recycling was mentioned in the report, which I think has some merit, especially for co-mingled plastic waste and dirty ocean plastics. Greenpeace doesn’t hold out much hope for that, either. “Investment in new chemical recycling infrastructure is risky in that it will ‘lock in’ demand for plastic waste in order to generate more plastic as well as non-plastic by-products,” said the report.

So what are we to do? What materials should we use to hold the goods we purchase? Everything has a downside. Multi-use plastic retail bags are being banned in favor of non-woven carry bags, which are still “plastic.” As for cotton bags, they come from agricultural processes requiring gasoline-powered equipment to plant and harvest, not to mention the aircraft used to drop defoliant on the mature cotton so the bolls can be more easily gathered by another piece of gasoline-powered equipment.

Everything we can think of that might be an alternative to plastic has been proven over many studies to be not as eco-friendly or cost and resource effective as plastics. Greenpeace’s idea that every community should go to a “zero-waste” model sounds good on paper, but in large cities it probably isn’t practical. That’s why we have municipal waste collection.

Greenpeace, as well as other groups seeking ways to eliminate plastic packaging and other single-use plastics from the planet, just may have to pivot, whether they like it or not. Alternative materials aren’t cutting it and waste won’t be eliminated.

On that note, enjoy the Decemberists performing "Everything Is Awful" in the video embedded below, with the small caveat that plastics definitely are not.