Researchers demonstrate that PBAT does, indeed, biodegrade in agricultural soil 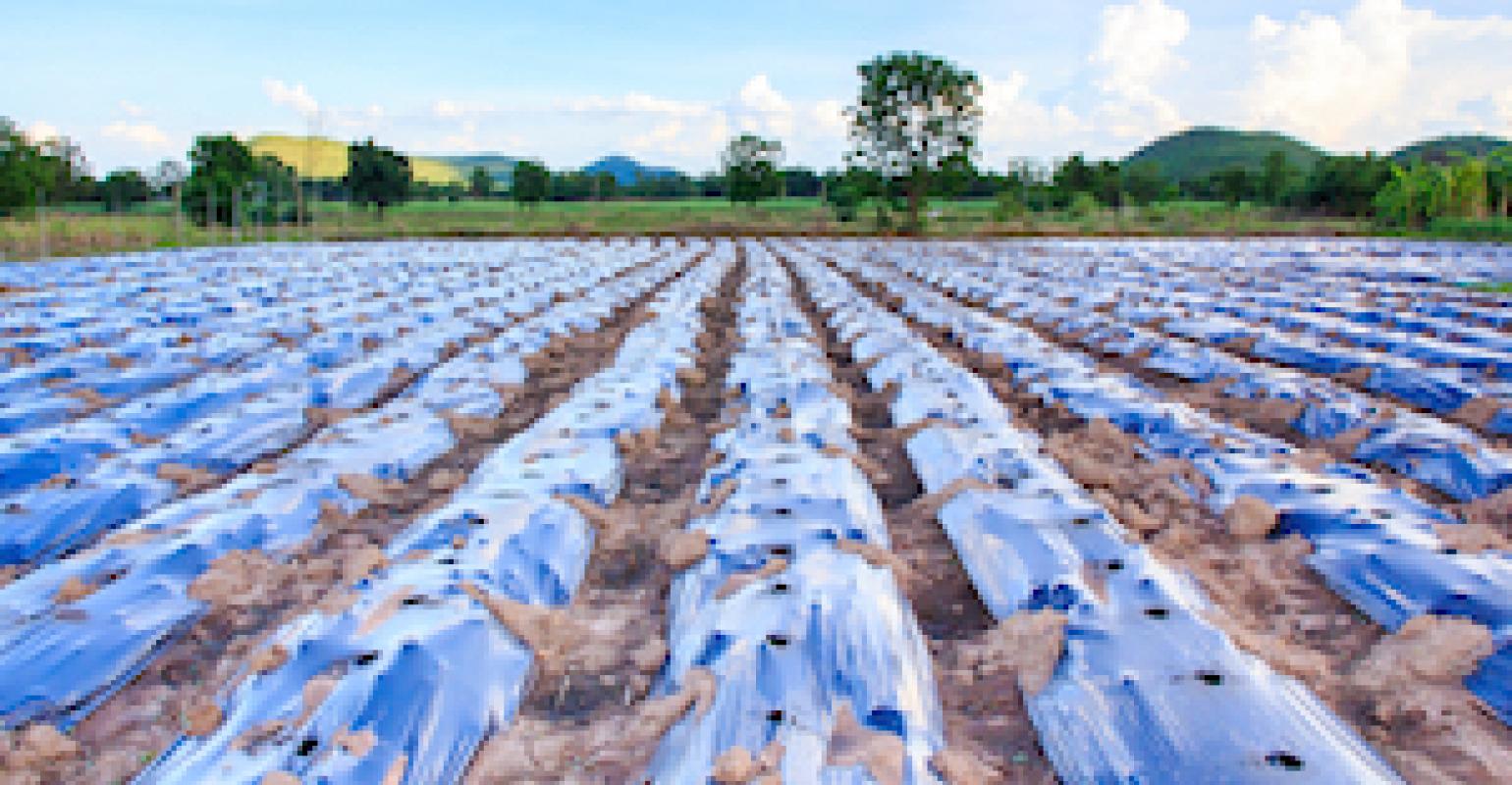 Soil micro-organisms are shown to colonize and degrade plastic film composed of the synthetic polyester PBAT. 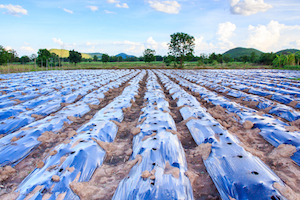 A new study published in Science Advances suggests that polyesters like polybutylene adipate terephthalate (PBAT) could be a practical solution to alleviating detrimental plastic accumulation in the environment. The PBAT biodegrades within about six weeks thanks to soil micro-organisms, according to the researchers, led by Michael Thomas Zumstein of Switzerland's ETH Zürich university.

Plastic agricultural film is used by many large-scale farmers as a method of mitigating weed growth in vegetable crops, retaining soil moisture, increasing soil temperature and speeding up germination and cultivation cycles. The report from the researchers said that while the biodegradation process “has been suspected” to occur, “it has not been conclusively proven until now.”

One example is the use of mulch films, which are placed on agricultural fields to improve soil conditions. Most mulch films are composed of non-biodegradable plastics and are removed improperly after use, said the report, posing a threat to the environment. Mulch films made of polymers that biodegrade in soil are an alternative solution, and researchers have suggested that PBAT could be biodegradable based on changes in mass loss and the physical-chemical characteristics it exhibits.

Direct evidence of true PBAT biodegradation—including carbon from PBAT turning into CO2 or soil micro-organisms incorporating PBAT carbon into their biomass—has not been achieved in agricultural soil, said the authors of the study.

Zumstein and colleagues created three variants of PBAT using the carbon-13 isotope as a “label” to demonstrate biodegradation of PBAT in agricultural soil. After soil incubation for six weeks, they used isotope-selective nanoscale secondary ion mass spectrometry (NanoSIMS) to determine whether the carbon from the PBAT had been processed by the soil micro-organisms. They found that soil incubation of all PBAT variants resulted in 13CO2 formation.

Many of the agricultural mulch films produced in the United States are compostable, such as the film from BioBag AgFilm, a Palm Harbor, FL–based company that produces film made of its patented Mater-Bi, a bioplastic raw material created by “complexing starch with polyesters,” according to the company. Compostability is key to the company’s BioBag products, as it allows farmers to plow under the film at the end of the growing season, eliminating the need to remove the film and dispose of it.

Organix Solutions (Bloomington, MN) makes a biodegradable agriculture film, Organix A.G., which is soil biodegradable and can be plowed into the ground at the end of the growing cycle. The Organix A.G. film turns into biomass, water and CO2.

BASF (Ludwigshafen, Germany) expanded its biodegradable mulch film line in 2012 with the addition of ecovio F Mulch. In contrast to agricultural film made from conventional polyethylene (PE), ecovio F Mulch biodegrades, again allowing farmers to plow it under with the plant residue, saving time and reducing costs, said BASF.

Production of the film is also economical since it can be extruded at a lighter gauge than conventional PE film without any loss in performance. Additionally, ecovio F Mulch represents a drop-in solution for the film producer, since this resin can be processed on conventional PE extrusion machines without extensive modification. Under the brand names ecoflex and ecovio, BASF offers biodegradable and compostable plastics that comply with European standard EN 143432 with regard to biodegradability, compostability, compost quality and plant compatibility.

While the latest study on PBAT confirms the material’s ability to biodegrade in the soil through micro-organism activity, a number of materials and mulch film products that biodegrade or compost into the soil are commercially available. However, the researchers working with PBAT say that “future work should aim to assess variations in the rate of PBAT mineralization in different agricultural soils over a longer period of time.”

Biodegradation Is Not a Sustainable Silver Bullet
Jan 20, 2021