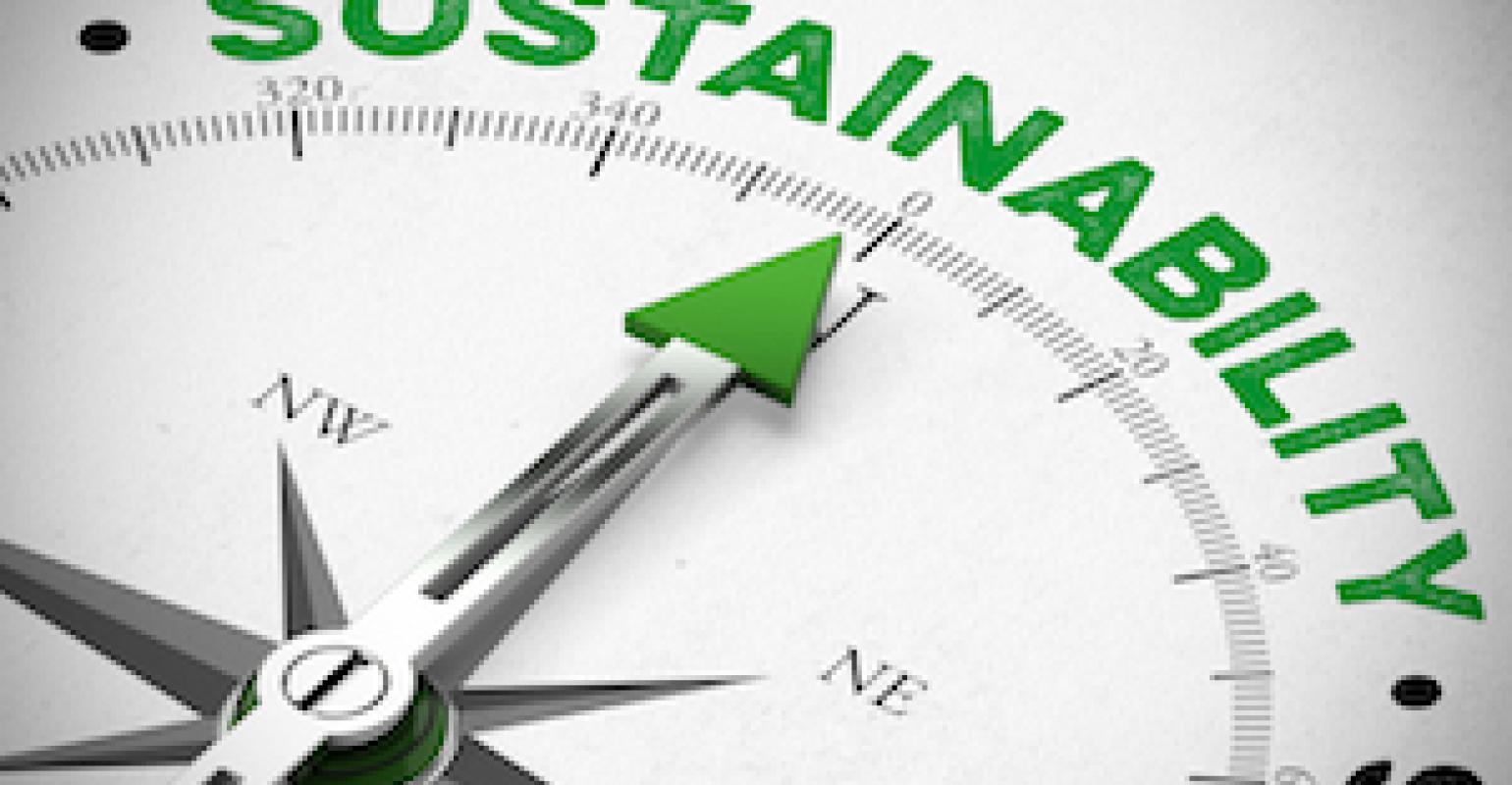 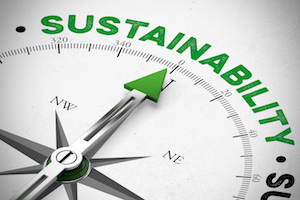 Industrial molding machines for PET consume a significant amount of electricity for both machine assembly and final PET bottle production. PET is considered one of the most environmentally friendly plastics because of its recyclability, yet the amount of electricity used to produce PET products remains a concern.

Aiming to reduce its carbon footprint in energy use, Lithuanian machinery maker FlexBlow is positioning itself as the versatile two-stage, stretch-blowmolding-machine producer using 100% renewable electricity. The company uses only wind power, according to company spokesperson Gytis Sirvinskas, who told PlasticsToday that “no traditional means of producing electricity [would be used] from now on.”

Currently, the complete machine assembly plant runs on green electricity and every newly built machine is assembled using energy produced by renewable sources in Kretinga, Lithuania. “Shifting to 100% green energy and focusing on rPET projects are part of our endeavor for sustainable growth and development,” explained Gintautas Maksvytis, FlexBlow CEO.

Aiming to be an example not only to its business partners, but also to its customers, FlexBlow claims to have installed its first machine powered fully by solar panels at a bottling plant in Denmark. “We are proud of our team who executed that task with passion and precision,” said Maksvytis. “We immediately noticed a positive reaction from our customers, who are interested in green products, and received support from our partners, suppliers and community.”

Simply the Best of In-Mold Labeling and Decorating and In-Mold Electronics
Jul 23, 2021