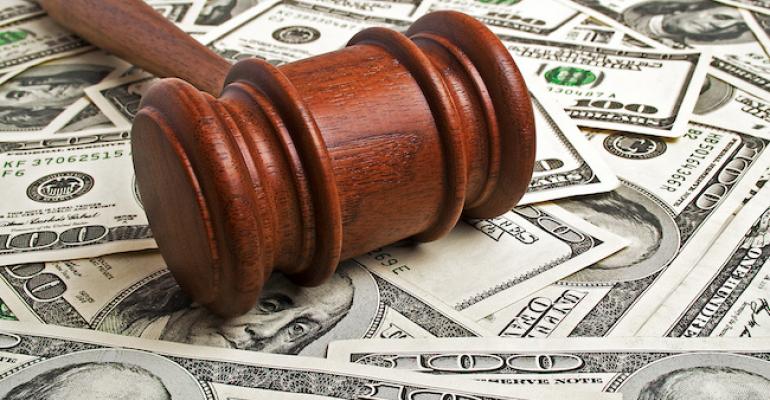 The $50 million settlement will be used to revitalize local waterways and beaches damaged by pollution from the Point Comfort, TX, plant.

The settlement will be paid out over five years into a fund supporting projects that reverse the damage of water pollution in Calhoun County, where the Point Comfort facility is located. None of the $50 million settlement will be awarded to the plaintiffs.

“Having the $50 million settlement go to local environmental projects feels like justice,” said plaintiff and former shrimper Diane Wilson, who was represented by TRLA. “Formosa polluted Lavaca Bay and nearby waterways for years. Now it will pay for strong community projects that will improve the health and welfare of our waterways and beaches.”

Erin Gaines, TRLA attorney who is representing Wilson, said, “Another key point is that Formosa must clean up illegally discharged plastics. This comprehensive settlement means that the natural resources in the Point Comfort area will not only be protected, they will also be revitalized.”

The settlement also details how and when Formosa will make improvements to its plant to eliminate the discharge of plastic pellets. Plaintiffs will be allowed to review decisions and make objections throughout the process—from the hiring of an engineer to design the improvements to monitoring Formosa’s progress in achieving zero discharge. Subsequent violations by Formosa will result in additional fines with payments starting at $10,000 per discharge this year and increasing in annual increments to more than $54,000 per discharge, according to TRLA.