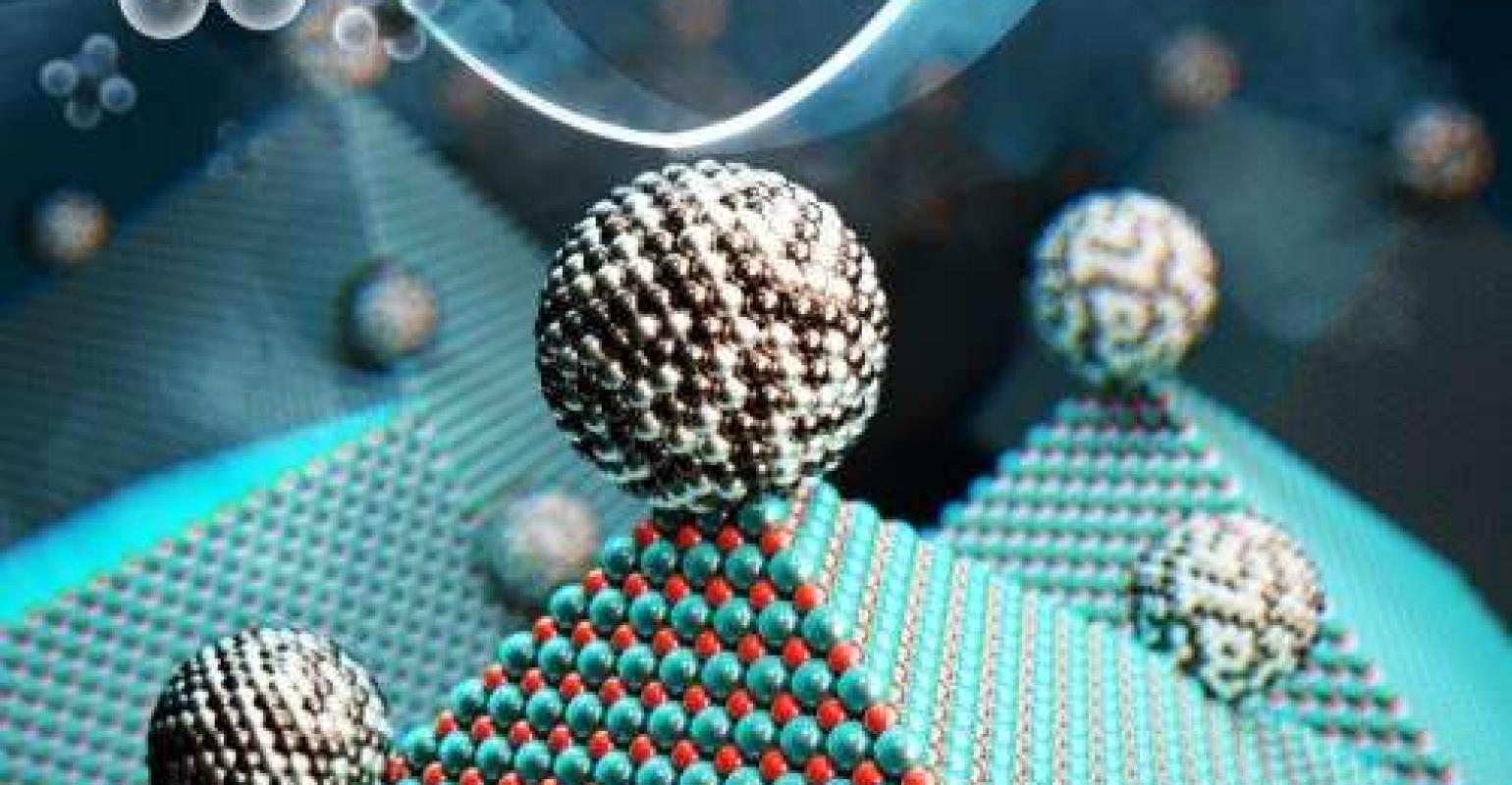 Researchers have discovered an efficient and cheap way to recycle carbon dioxide and methane into useful materials.

Researchers have taken another step forward in their quest to recycle greenhouse gases into renewable fuels and other materials to help solve some of the environmental problems associated with climate-change. At team at KAIST, formerly called the Korea Advanced Institute of Science and Technology, has developed a new catalyst that can recycle gases such as carbon dioxide into materials that can be used to create fuel, hydrogen gas, and other chemicals.

Scientists around the world have been looking for cheaper and efficient ways to re-use harmful gases like carbon dioxide and methane gases that are emitted into the atmosphere from the burning of fossil fuels and other industrial processes and thus create pollution.

The KAIST team, led by Cafer Yavuz, an associate professor of chemical and bomolecular engineering and chemistry, now has created a catalyst that “can convert large amounts of the greenhouses gases carbon dioxide and methane without failure," he said in a press statement.

Researchers achieved their result with a catalyst comprised of nickel, magnesium, and molybdenum, which uses a process called “dry reforming” to convert harmful gases into chemicals that can be reused not only to create hydrogen-based fuel, but also plastics or pharmaceuticals, Yavuz said.

The catalyst--which researchers called Nanocatalysts on Single Crystal Edges (NOSCE)-- initiates and speeds up the rate of reaction that converts carbon dioxide and methane into hydrogen gas.

While there are other solutions that also can create this conversion, many of them use rare and expensive metals such as platinum and rhodium, they said. These previously invented conversion tactics also are limited in terms of effectiveness. "Our study solves a number of challenges the catalyst community faces," Yavuz said in a press statement. "We believe the NOSCE mechanism will improve other inefficient catalytic reactions and provide even further savings of greenhouse gas emissions."

Other researchers had previously tried to use nickel to replace more expensive metals in the conversion process, to little success, researchers said. In those instances, carbon byproducts built up and the surface nanoparticles bound together on the nickel, changing the composition and geometry of the catalyst and making it useless.

"The difficulty arises from the lack of control on scores of active sites over the bulky catalysts surfaces because any refinement procedures attempted also change the nature of the catalyst itself," Yavuz said.

His team was able to overcome this problem by taking care to process the nickel they used to create the catalyst, something that proved quite a challenge, said Youngdong Song, a graduate student in the Department of Chemical and Biomolecular Engineering at KAIST who also worked on the project. "It took us almost a year to understand the underlying mechanism," he said in a press statement. "Once we studied all the chemical events in detail, we were shocked."

Specifically, researchers produced nickel-molybdenum nanoparticles under a reductive environment in the presence of a single crystalline magnesium oxide, researchers said. Heating the ingredients under reactive gas caused the nanoparticles to move on the pristine crystal surface in search of anchoring points.

The resulting activated catalyst sealed its own high-energy active sites and permanently fixed the location of the nanoparticles, researchers said. This prevents carbon from building up and surface particles from binding to one another on the nickel.

Researchers published a paper on their work in the journal Science. They hope their catalyst can help contribute to the overall solution of how to recycle greenhouse gases, Yavuz said.