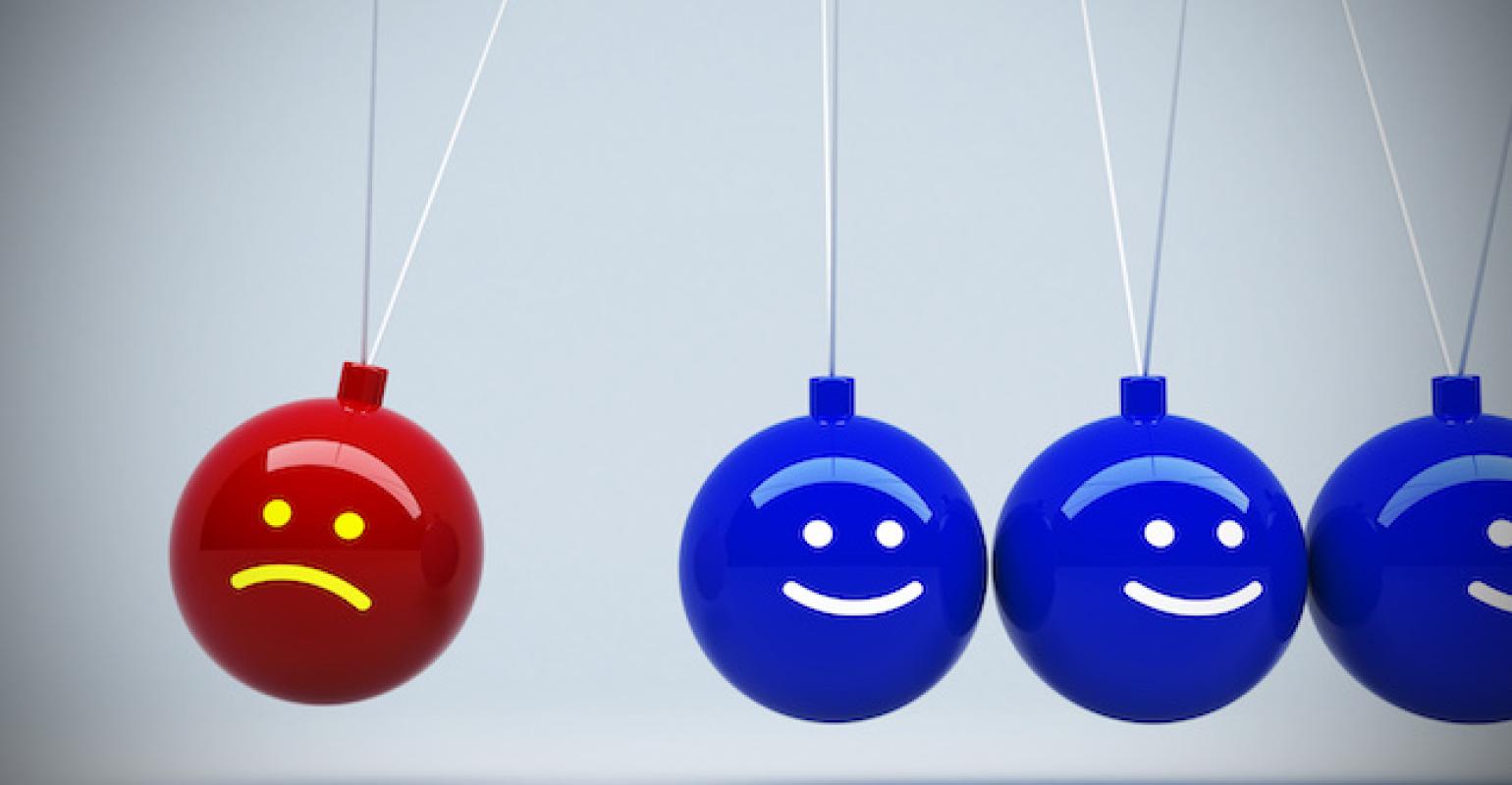 Passage of the USMCA and a first-phase trade deal with China fueled a sharp jump in supplier optimism in the Automotive Supplier Barometer for the first quarter of 2020. Then came COVID-19.

Just when you think it’s safe to go back in the water, another shark rears its head. That pretty much sums up the automotive industry’s reactions to global events over the past six months. According to the Q1 2020 Automotive Supplier Barometer from the Original Equipment Suppliers Association (OESA), which takes the pulse of the industry every quarter, supplier sentiment was much improved from Q4 2019 thanks to passage of the USMCA and steps taken toward a trade deal with China.

However, the picture isn’t all that bright. The Q1 2020 index marked the seventh straight quarter of net pessimism. Even though supplier sentiment was 12 points higher than a year ago, larger, more globally exposed firms continued to show strong levels of pessimism, said the OESA’s summary of the latest survey. Firms with revenue below $151 million “shifted” into optimistic territory. “Regardless of revenue size,” said the OESA, “results improved from the prior quarter.”

“Automotive suppliers have been navigating acute trade policy uncertainty for the past two years,” said Mike Jackson, Executive Director, Strategy and Research, OESA. “Passage of the USMCA and a first-phase trade deal with China has fueled a sharp jump in supplier optimism. This illustrates just how foundational these policies are in providing certainty and clarity across sophisticated and highly integrated regional and global supply chains.”

With the threat of trade and tariffs largely resolved, poor sales became the top concern of automotive suppliers. Production break-even levels rose to 15 million units. The median all-in capacity utilization rate remained unchanged from the same period a year ago at 80%. Suppliers running over 90% utilization are investing in new capital equipment, outsourcing, and flexible manufacturing schedules/overtime.

A caveat is warranted at this point: “Sampling for the survey was conducted from the end of January until mid-February, when the impact of the coronavirus was still unknown.” Despite the substantial boost to supplier sentiment, the barometer reading remains marginally negative as uncertainty persists, said the OESA.

As shutdowns swept through the automotive supply chain and plants were idled and workers laid off, some OEMs were “delaying payments to vendors and asking lenders to adjust terms,” said an article in the April 2, 2020, edition of the Wall Street Journal (“Auto-Parts Suppliers Teeter as Car Production Halts”). Work stoppages at OEMs send a chain reaction through the supplier base, and once it has hit full stop it’s not easy to get started again. It’s especially difficult in small, privately held companies. That puts these companies at risk of going under — never to reopen again, said the WSJ article, especially if “car-plant work stoppages drag on into the early summer.”

Mike Wynn, Vice President and practice leader at APD, works with suppliers, including plastics processors and mold makers. “From our perspective, everyone is part of the tiered supply chain,” said Wynn. “Molders and mold makers have to be worried about their supply base as well as the OEMs. Currently, most are trying to get an understanding of what an opening might look like. OEMs are making requests as to the readiness of suppliers, but suppliers are questioning the projected start dates and volumes. Despite OEM hopes for a quick return to full volumes, suppliers feel they need to proceed with caution.”

The Wall Street Journal reported in the April 28 edition that U.S. vehicle makers are “targeting May 18 to resume some production at their U.S. factories” that were closed in March because of the coronavirus, but that looks a bit dubious. The companies are working with the UAW to draw up “safety protocols for reducing exposure risks for workers.” A Ford spokesman told the WSJ that the company “hasn’t decided when it will restart North American factories,” adding that it is “continuing to assess public health conditions, government guidelines, and supplier readiness” to determine the right time for opening.

OEM program launch delays will delay mold makers, with some economists predicting it will be as bad as 2008 and 2009. “Molders and mold makers have to look upstream and what they can count on in terms of demand from the OEMs as well as downstream at their suppliers. There’s a need to do due diligence there,” said the article.

Wynn pointed out that many molders do more than just mold plastic parts. Many supply a combination of parts and assemblies. Additionally, because many molders have been buying resins on a program-by-program or program-specific basis, they typically don’t have one place to go when buying the resins. This can create a situation where they might have too much of a specific resin in inventory, or the program starts back up and they don’t have enough in the supply chain.

“They have to understand what they’re buying and who they’re buying from — both resins and components,” said Wynn. “Molders have to look up the supply chain and try to anticipate what their OEM customers need. They also must look down their supply base and determine access to the materials needed,” he said.

The complexity with restarting at the OEM level will be problematic, noted Wynn. “Every state has a different timing for restart. When you’re talking about a global industry, the timing gets even worse.”

Shortening supply chains will reduce exposure but could lead to competition; it will take time and is not a 100% solution, noted APD. “We do hear people talking about near-shoring and reshoring — it’s a topic people bring up that they might look at as part of their strategy,” Wynn said. “There are still cost advantages in offshore suppliers and we’ve been doing it so long the question becomes, ‘How do we quit?’”

APD suggests that companies should understand the cost competitiveness of regions and ensure near and far-shore sourcing decisions are made “not on a piece price but on risk-adjusted total cost of ownership and relationship.” Establish which commodities would benefit from near-shore sourcing (such as in Mexico) and commence resourcing activities.

A proposal announced by U.S. Sen. Josh Hawley on April 3, which may help manufacturing get back on its feet, is a Phase 4 Relief Plan: Rehire Workers and Bring Supply Chains Back. It calls for a major initiative to rehire workers and keep them on the payroll through the crisis, and new measures to bring critical supply chains back to the United States from overseas and encourage domestic production.

“This pandemic exposed a Grand Canyon–size fault in our supply chain,” Hawley said. “We don’t make critical products in America anymore. It’s a threat to our health, our national security, and our economy. Americans have long known about this problem. Washington is just waking up to it, and Wall Street was hoping it wouldn’t get caught. It’s time to fix it. We need to invest in America and protect our people. The goal is simple: If we need it, we should make it.”