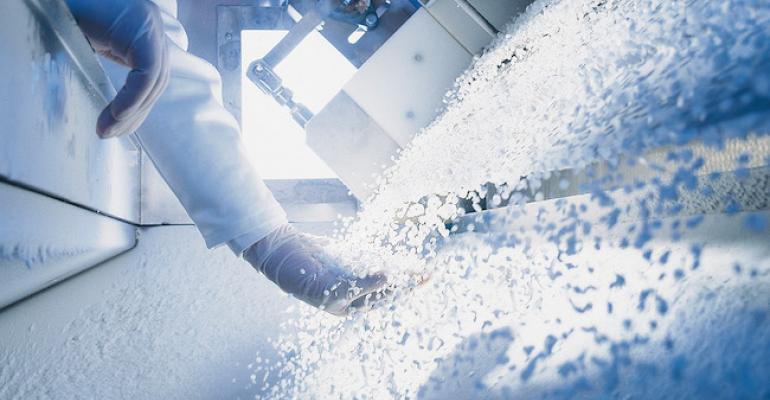 The $1.4 billion deal broadens BASF’s polyamide capabilities, allowing it to support customers notably in the autonomous driving and e-mobility sector.

BASF (Ludwigshafen, Germany) announced today that it has closed acquisition of the polyamide (PA 6.6) business from Solvay (Brussels) for €1.3 billion ($1.4 billion) on a cash and debt-free basis. BASF said in a news release that the transaction broadens its polyamide capabilities with innovative and well-known products such as Technyl, allowing it to support customers with expanded engineering plastics solutions, notably in the autonomous driving and e-mobility space. The transaction also enhances the company’s access to growth markets in Asia as well as in North and South America, said BASF.

Through backward integration of the key raw material adiponitrile (ADN), BASF will now be present along the entire value chain for polyamide 6.6.

The business, which generated about €1 billion ($1.1 billion) in sales in 2018, will be integrated into the Performance Materials and Monomers divisions of BASF.

The transaction between Solvay and BASF includes eight production sites in Germany, France, China, India, South Korea, Brazil and Mexico as well as research and development centers and technical consultation centers in Asia, and North and South America. In addition, it encompasses shares in two joint ventures (JV) in France: Solvay’s 50% share in the Butachimie JV with Invista to produce ADN and hexamethylenediamine (HMD), and a 51% share in the new Alsachimie JV between BASF and DOMO Chemicals to produce adipic acid.

In September 2017, BASF signed an agreement with Solvay on the acquisition of Solvay’s global polyamide business, subject to the approval of the relevant antitrust authorities. The EU Commission approved the acquisition of the polyamide business, subject to certain conditions, on Jan. 18, 2019. These conditions required the sale of parts of the original transaction scope to a third party, specifically Solvay’s production plants and innovation competencies in the engineering plastics field in Europe. Domo Chemicals (Leuna, Germany) was approved by the E.U. Commission as the buyer. The transaction between Solvay and Domo Chemicals also closed on Jan. 31, 2020.