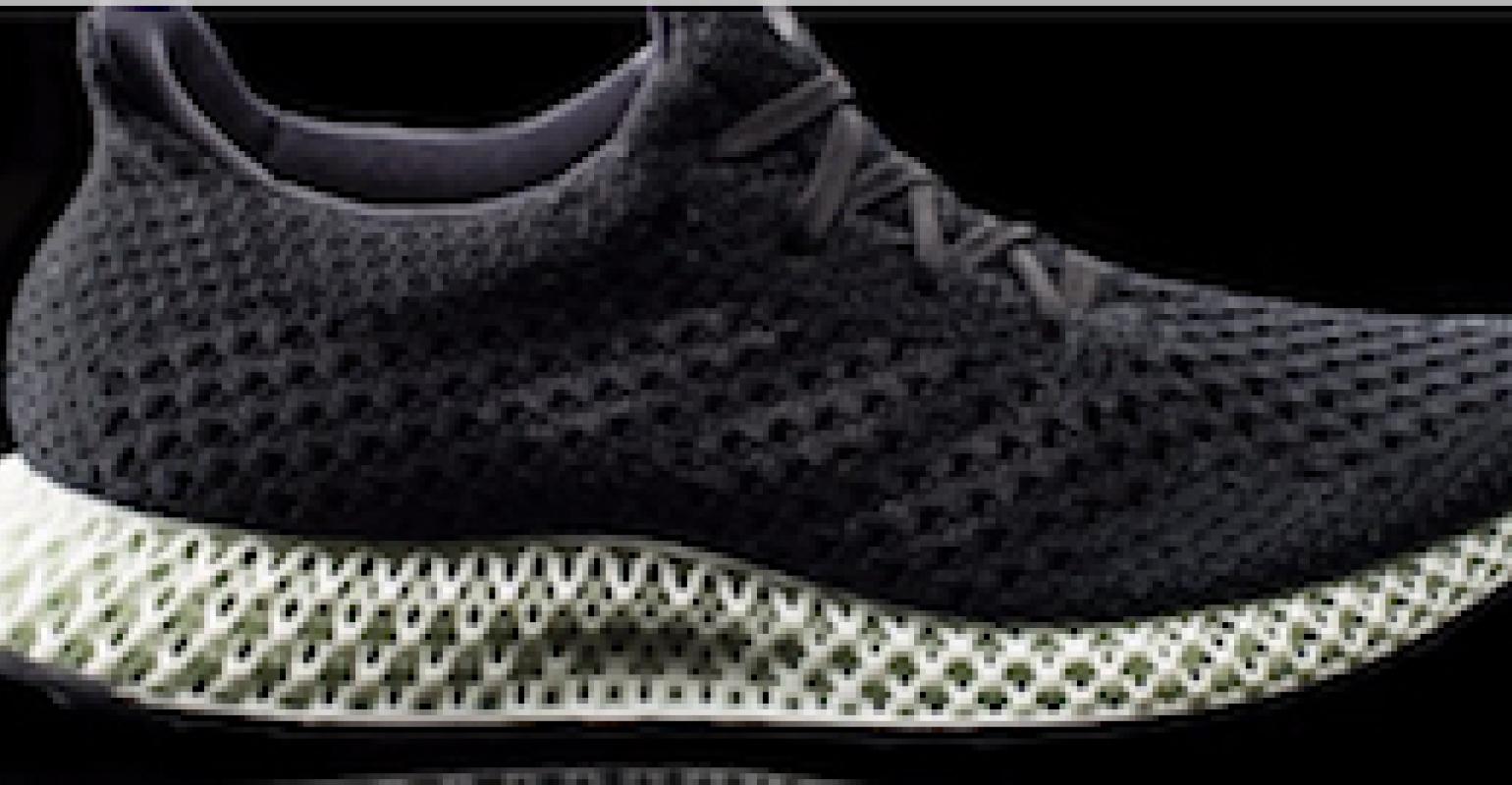 German sportswear giant adidas (Herzogenaurach) brought 3D printing’s promise of mass customization one step closer to the local mall today with the introduction of its Futurecraft 4D athletic shoe line, which features a midsole manufactured using a process called Digital Light Synthesis. Developed by Silicon Valley startup Carbon (Redwood City, CA), the technology differs from conventional 3D printing in that it grows objects from a pool of resin rather than creating them layer by layer. The partnership with Carbon allows Adidas “to overcome many of [the] difficulties to produce a sole that can rival one made by an injection mold, and at a speed and price that allow for mass production,” reports Reuters.

Three hundred pairs of Futurecraft 4D shoes have been released for friends and family, and Adidas reportedly expects to sell 5000 pairs of the shoes this year, ramping up to 100,000 next year.

Initially, adidas plans to produce batches of shoes customized for specific sports and cities, but the ultimate goal is to allow customers to be measured and tested in store for a perfectly fitted shoe that takes into account the user’s gait, weight and athletic pursuit, reports Reuters.

Adidas describes the envisioned experience in this way on its website: “Imagine walking into an adidas store, running briefly on a treadmill and instantly getting a 3D-printed running shoe. Creating a flexible, fully breathable carbon copy of the athlete’s own footprint, matching exact contours and pressure points, it will set the athlete up for the best running experience. Linked with existing data sourcing and foot-scan technologies, it opens unique opportunities for immediate in-store fittings.” 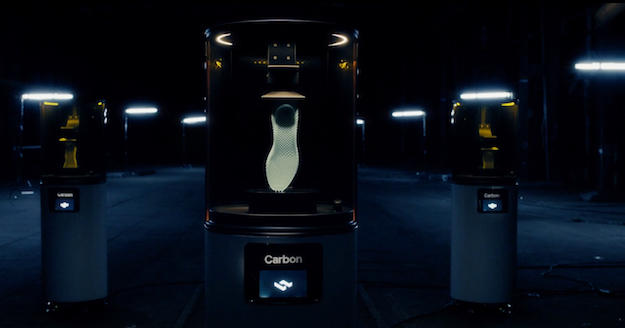 Not about to be left in the dust, Nike is also exploring the use of 3D printing to create next-generation athletic shoes, but it has hitched its wagon to HP’s Multi Jet Fusion technology, which prints quality parts up to 10 times faster and at half the cost of current 3D printers. HP launched its 3D Open Materials and Application Lab in Corvallis, OR, last month, which I had the opportunity to tour. You can read my article here.

Adidas has not yet revealed the price tag for its Futurecraft 4D shoes—although it will be a premium product, so start saving your shekels. As a benchmark, adidas sold running shoes with midsoles fabricated using conventional 3D printing for $333 last year.