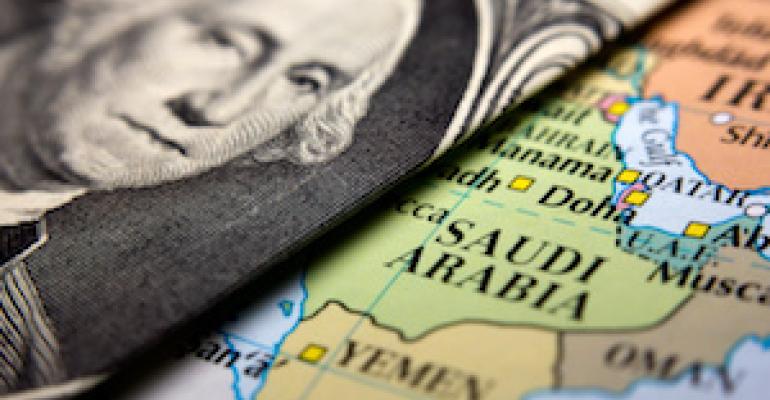 The facility will be developed and constructed in Ras Laffan Industrial City at a cost of several billion dollars and is expected to have a 1.9 million ton ethane cracker and two high-density polyethylene derivative units with a combined capacity of 1.6 million tons. 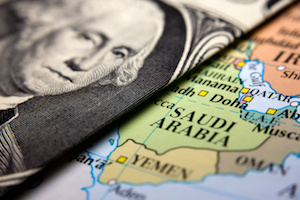 Chevron Phillips Chemical Co. (The Woodlands, TX) and Qatar Petroleum (QP; Doha, Qatar) signed an agreement today to pursue the development, construction and operation of a petrochemicals complex in Qatar to produce ethylene and high-density polyethylene (HDPE). The facility will be developed and constructed in Ras Laffan Industrial City at a cost of several billion dollars and is expected to have a 1.9 million ton ethane cracker and two high-density polyethylene derivative units with a combined capacity of 1.6 million tons.

“The conclusion of these agreements constitutes an important milestone for Qatar Petroleum, as petrochemicals represent a major pillar of our growth strategy to achieve our vision of becoming one of the best national oil and gas companies in the world,” said Saad Sherida Al-Kaabi, Minister of State for Energy Affairs and President and CEO of QP, at a press conference during the signing.

Qatar is one of the most influential players in the LNG market due to its annual production of about 77 million tonnes, said Reuters, reporting on the agreement. It is expected to grow about 43% by 2024 from a major expansion to the country’s North Field, the world’s largest natural gas field, added the media outlet.

The joint venture will be the biggest facility in the Middle East for processing ethane—or “cracking” it, in industry parlance—into ethylene, Al-Kaabi said according to an article in Bloomberg. Qatar’s polyethylene production will rise to 4,300 tons a year when the plant is completed in 2025, from 2,300 tons currently.

Qatar Petroleum will own a 70% majority share of the joint venture with Chevron Phillips Chemical owning the remaining 30%.

In addition to the exclusive licensing of its MarTECH loop slurry process for manufacturing HDPE, Chevron Phillips will provide project management, engineering and construction services to develop the project. As part of the development phase, the companies will study the potential efficiencies that could be realized by harnessing the existing capabilities of Qatar Chemical Co. joint ventures to provide overall operational management of the facility once complete.

“Developing this project is a tremendous opportunity for our company to expand on our highly successful joint ventures with Qatar to meet the growing global demand for petrochemical products that enrich lives around the world,” said Mark E. Lashier, President and CEO of Chevron Phillips Chemical. “Qatar is one of the world’s leading producers of the natural gas liquids that will fuel these world-scale assets. This project fits perfectly with our global strategy to build petrochemical assets in regions of the world where feedstock options are abundant and competitively-priced."

The engineering design phase of the project should commence shortly, leading to a planned start-up in late 2025, according to a press release distributed by Chevron Phillips.

In other news, Chevron Phillips was rumored late last week to have made a $15 billion bid to acquire Nova Chemicals.