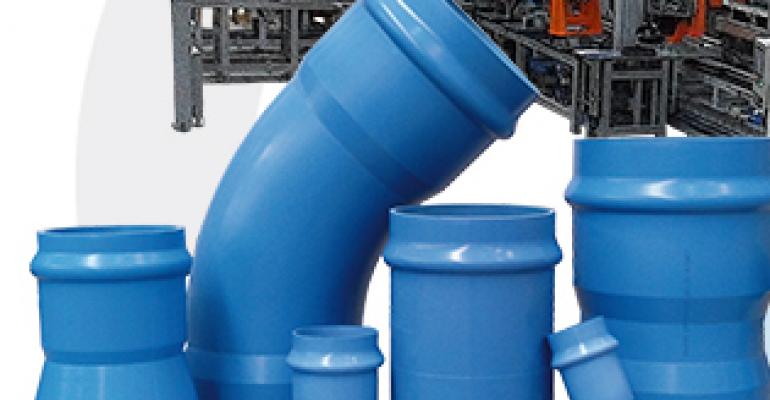 The development of CPVC-O is a product of Molecor’s expertise and a collaboration with Lubrizol and its TemRite 88703 material. 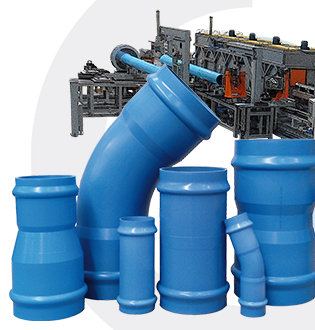 Clear PVC-O (CPVC-O) pipes suitable for the transport of fluids at high temperatures and in hot environments will be a featured product at the Molecor booth (B17 in hall 16) at K 2019 in Düsseldorf, Germany.

The development of CPVC-O is the result of Molecor’s expertise, burnished by more than 10 years of experience, and a collaboration with Lubrizol and its TemRite 88703 material. Testing results showed that it had better mechanical properties than those specified in the relevant standard, according to Molecor.

A global company specializing in oriented PVC pipes and fittings headquartered in Loeches, Spain, near Madrid, Molecor will present the full array of its exclusive technology and products at K 2019, which runs from Oct. 16 to 24, 2019. Its technology is based on an efficient production system for the manufacture of oriented PVC pipes and fittings that is engineered to minimize the use of natural resources.