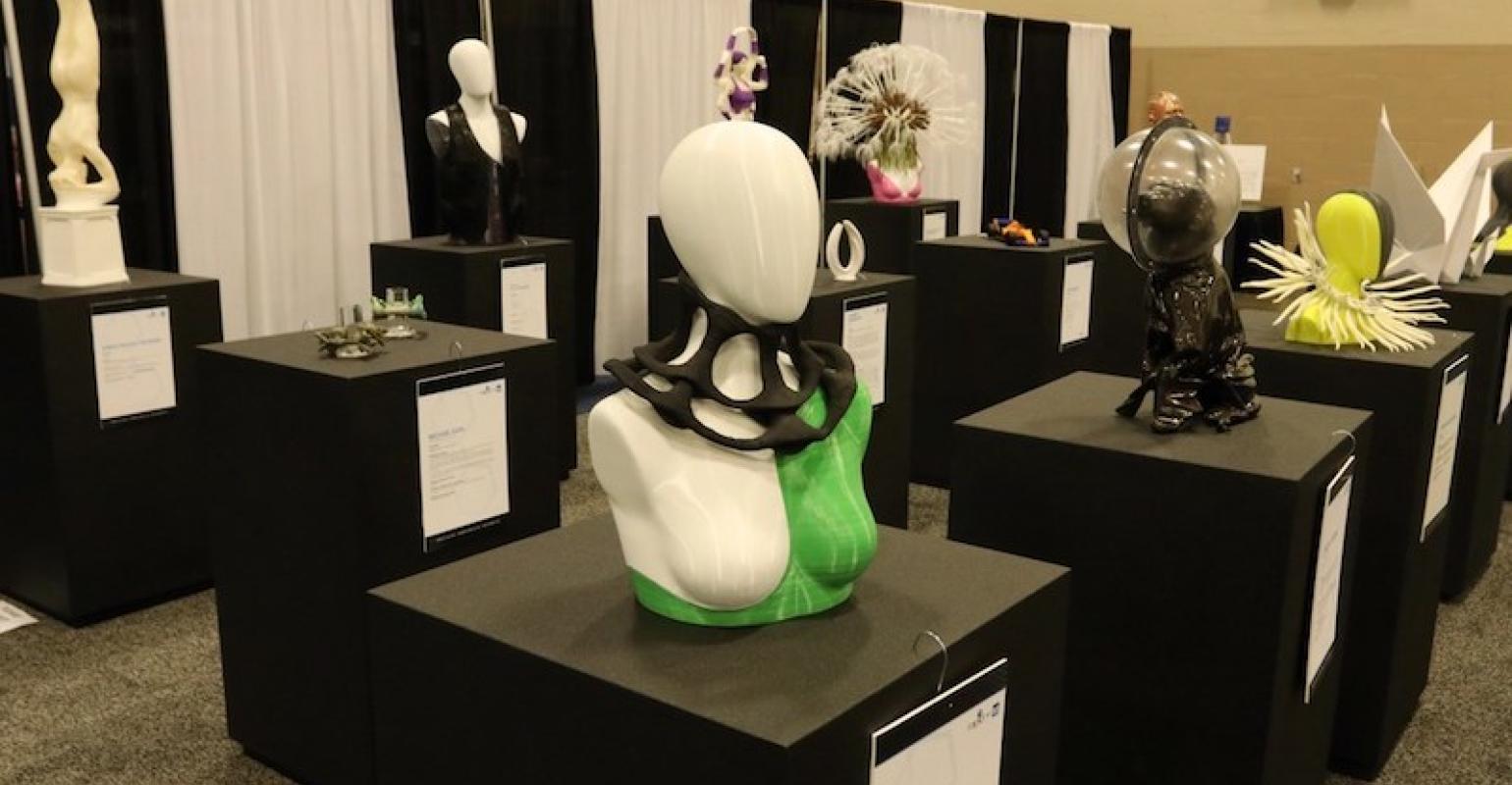 Start Slideshow ›
<p>For anyone keeping tabs on advances in industrial-scale 3D printing, the least you can say is that it’s been busy. A flurry of announcements landed in our in-box the last couple of weeks leading up to and during Rapid + TCT in Detroit on May 20 to 23. Materials suppliers such as BASF and Royal DSM, technology innovators including Materialise, and suppliers of 3D printing services such as Jabil chose the event to showcase their most exciting recent developments. They are highlighted in this slide show.</p><p><em>Image courtesy Rapid + TCT.</em></p>
Innovations in additive manufacturing took center stage last week, when Rapid + TCT landed in Detroit. This slide show features some of the breakthrough technologies introduced by BASF, Materialise and Jabil, among others.