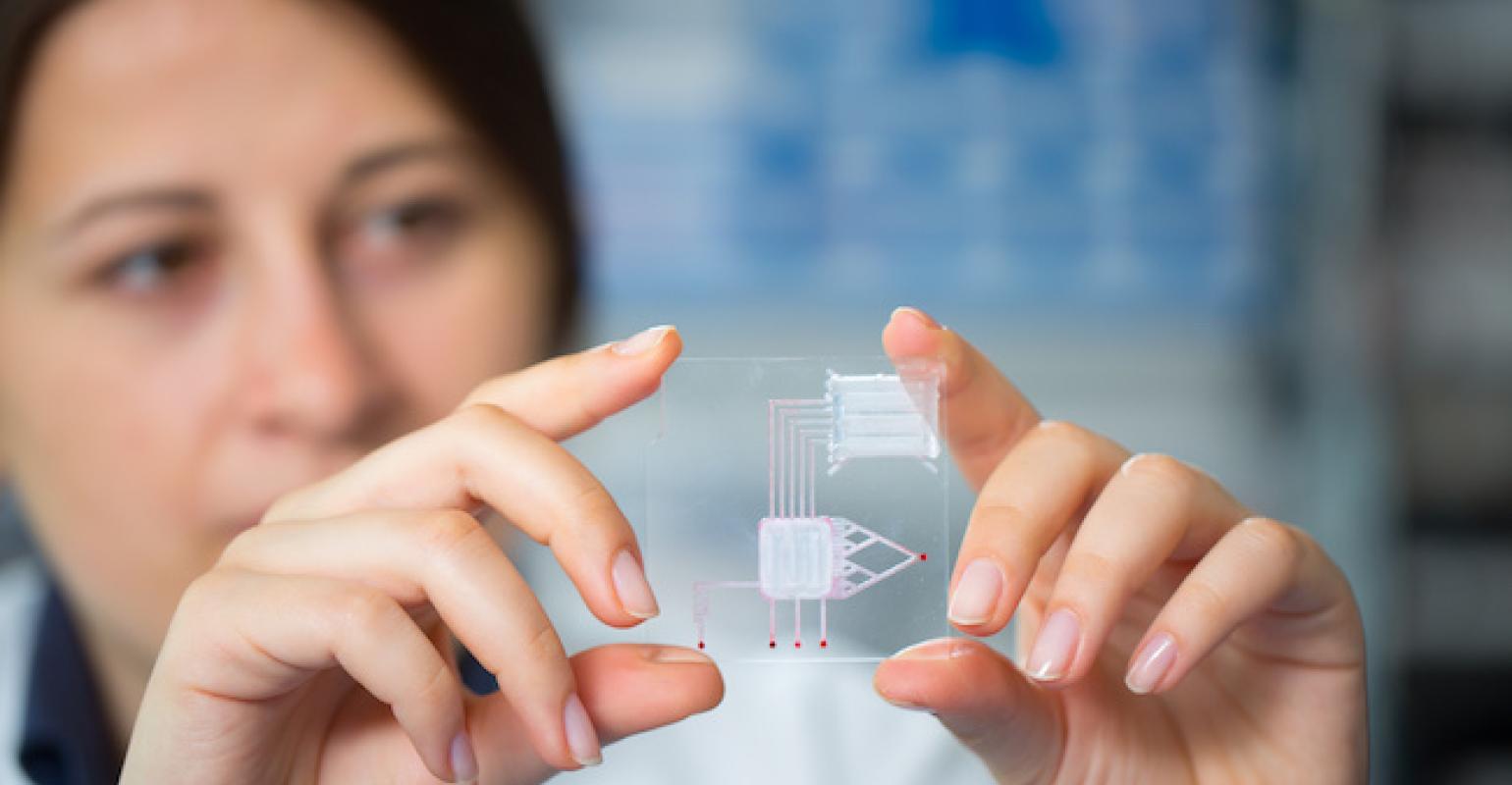 A high school program and tuition-free vocational college classes offer students a pathway to a well-paying job in the medical manufacturing industry. 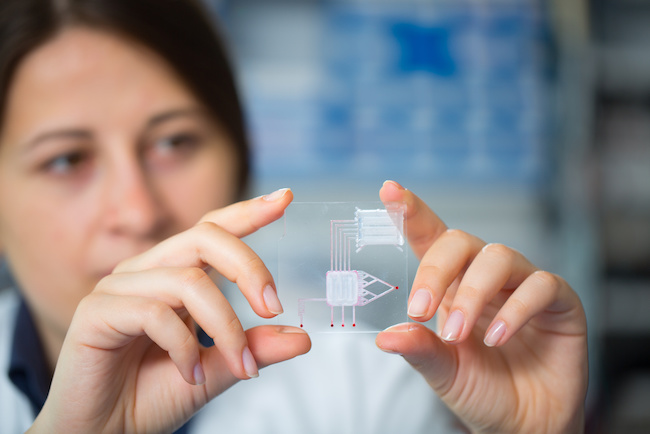 As medical manufacturing hubs go, Memphis is not in the major leagues—think Minneapolis-St. Paul or Southern California—but the medtech industry has an outsized influence on a city of its size. With a population of around 650,000, it is the 25th largest city in the United States, and Greater Memphis is the 42nd largest metropolitan area in the nation. There are about 50 medical device companies in the metropolitan area that employ somewhere around 7,000 workers, according to a report from the Greater Memphis Medical Device Council (GMMDC), and they are grappling with a problem you may be familiar with: Finding qualified workers.

“We have a beauty, a gem of an industrial complex, but we don’t have enough workers,” Roy Smith, GMMDC President, told reporter Ted Evanoff, who wrote an article about the local skills gap and what industry is doing about it in the Memphis Commercial Appeal. The local device industry and its supply chain are doing well. Evanoff cites several companies, including MicroPort Orthopedics, Grace Medical and Smith & Nephew, that are expanding, hustling to fill vacant positions or both, which “can’t find enough trained machinists, inspectors or technicians,” he writes. “We’re always looking for workers,” Grace Medical founder Tony Prescott, whose firm turns plastic, titanium and ceramic into tiny ear bones, told Evanoff. The industry may have found a solution.

A high school in Bartlett, a suburb of Memphis where the GMMDC is based, recently started offering classes for students interested in a career in the medical device industry. From there, the students can go on to a state-run, tuition-free vocational college with a medtech-oriented program.

It’s a winning proposition for the students, who are being groomed for jobs that will pay $60,000 within a few years of entering the workforce—the average salary in Memphis is $47,100, according to payscale.com—and who are graduating debt free.

It’s also very good for the local economy, which has been challenged since the Great Recession. “In metro Memphis, output by every enterprise was valued at $62 billion in 2017, less than the $65 billion in 2007, the year before the deep 2008 recession set in,” writes Evanoff. “By comparison, all U.S. metro areas’ output has grown 13% in a decade,” he adds, citing statistics from the U.S. Bureau of Economic Analysis.

The aforementioned GMMDC report published in 2015 highlighted the economic impact that the medical technology industry has on Shelby County, TN, where Memphis is located. “The 47 Shelby County companies in the industry make up only 0.24% of the business establishments in the county,” noted the report. “However, the direct and indirect jobs supported by these businesses represent 3.5% of all employment in the county. The economic output of the medical device industry makes up 3.7% of the Shelby County gross domestic product,” it added. Moreover, employees in the medtech sector earned more than 65% above the overall annual average county wage.

Despite the obvious all-around benefits of steering students toward careers in advanced manufacturing, it still took nearly four years to get everyone on board, writes Evanoff. “[GMMDC] members first talked over just what they hoped to do as a group. Then they sat in meeting after meeting with manufacturers, educators and state officials.” One big sticking point was finding a common language.

Early on, medical device companies were reluctant to talk openly among rivals, said John Threadgill, President of the Bartlett Chamber of Commerce, which helped form the GMMDC. “Once they became comfortable and opened up, they listed jobs in short supply and the relevant skills. Then a new issue arose. Explaining the skill sets to educators drew stares,” Threadgill told Evanoff.

Eventually, consensus was reached around a program modeled after an initiative of the National Institute for Metalworking Skills (NIMS), which facilitates collaboration between educators, manufacturers, policy makers and community-based organizations. “Educators feared it was costly. Medical device council members insisted the expense was worthwhile. NIMS is now at the heart of the system in Bartlett,” Grace Medical’s Prescott told Evanoff.

Sounds to me like it was not as much of an expense as it was an investment in the future.