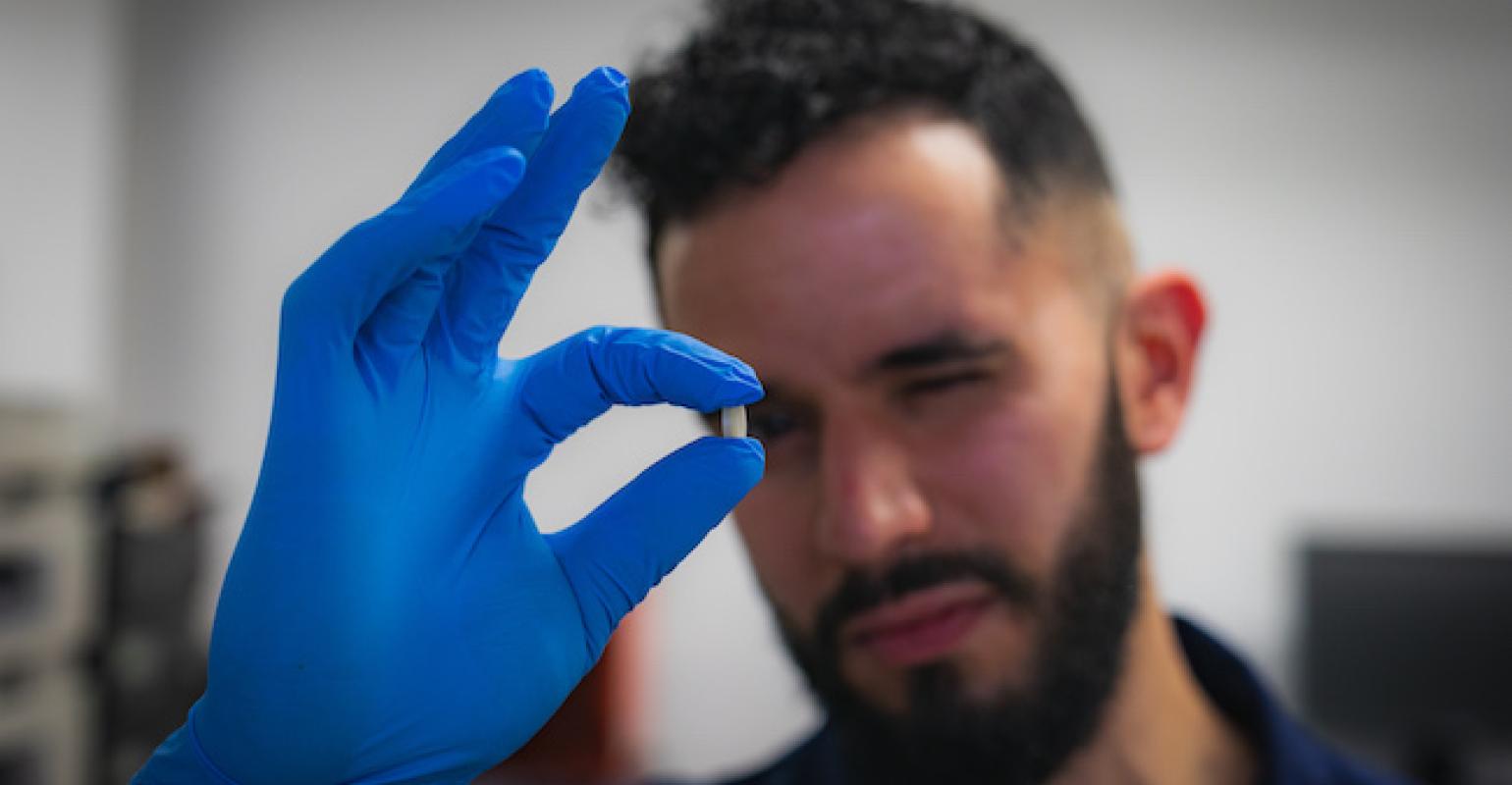 Researchers at the Athlone Institute of Technology have pooled their expertise in material science, additive manufacturing and injection molding to develop a high-volume process combining injection molding and 3D printing to produce pills adapted to individual patient profiles.

The “cocktail” of prescription drugs that some people and many seniors have to take on a daily basis often result in low compliance rates. The plethora of pills in various sizes and colors that must be taken at different times can cause confusion and, ultimately, overwhelm the patient. Researchers at the Materials Research Institute, Athlone Institute of Technology (AIT), in Athlone, Ireland, have pooled their expertise in material science, additive manufacturing and injection molding to offer a possible solution: Personalized medicine by way of a 3D printer at your local pharmacy. Their ultimate goal is to accelerate the process to a point where mass production techniques can be applied.

Pharmacogenetics allows doctors to use a patient’s genetic profile to predict drug efficacy and guide dosages, notes a press release on the AIT website. Using that as a starting point for their research, PhD candidate Evert Fuenmayor and supervising professor Dr. Ian Major developed a blueprint for customizable tablets that combine and release drugs in the prescribed amounts and conditions over a prolonged period of time. The 3D-printing technique they perfected over the course of three years relies on specific polymers and printing parameters to deliver active ingredients. “We blended and melted the material, made filament with it and fed it into the printer,” explained Fuenmayor. “Depending on which settings we selected, we’re able to get entirely different drug profiles. With as few as two clicks, I could make a tablet that could last three days in the body or six hours, [depending] on the needs of the patient.”

The next step of the research project focused on bi-layer tablet development for the delivery of multiple drugs. They used clinically-relevant drugs, such as Lovastatin and Hydrochlorothiazide, which typically manage a combination of conditions that the patient does not necessarily “feel coming—it’s not like a head cold and having symptoms,” explained Fuenmayor. “The reality with strokes, heart disease and heart failure [is that] they just happen.” And since the patient may feel just fine at the moment, the temptation is to stop taking the medication.

The key enabling technology for this form of personalized medication is 3D printing, said Fuenmayor. He envisions its application in pharmacies, where “pharmacists will be able to make up the drug profile based on a patient’s unique needs there and then. With the right drug-loaded polymers in stock and a small 3D printer, they’d be able to print your tablets in the actual pharmacy itself.” There is one drawback, however, and that is the time it takes to print the drugs—about four hours to print a batch of 30 pills, said Fuenmayor. By comparison, “traditional methods of production can produce thousands of tablets an hour on one tabletting machine.” That has led the researchers to the next phase of their project.

They have adopted a mass-customization approach, a high-volume process that combines injection molding with 3D printing to produce customized tablets at a significantly higher rate of production, according to the press release. "We successfully integrated for the first time fused filament fabrication with injection molding in a multi-step manufacturing process for the production of custom bilayer tablets loaded with two active pharmaceutical ingredients," write Fuenmayor and co-authors in a paper published in the International Journal of Pharmaceutics.

While the research is still at an early stage, this work has shown considerable promise in being able to produce customizable tablets that, in the view of the researchers, will facilitate revolutionary made-to-order personalized healthcare.