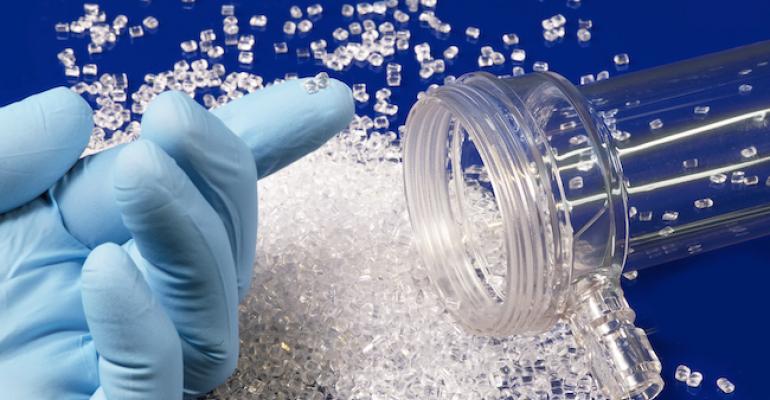 Toyolac resin is a cost-effective replacement for polycarbonate in many medical applications requiring clear plastic, according to Toray Industries Inc. (Tokyo). 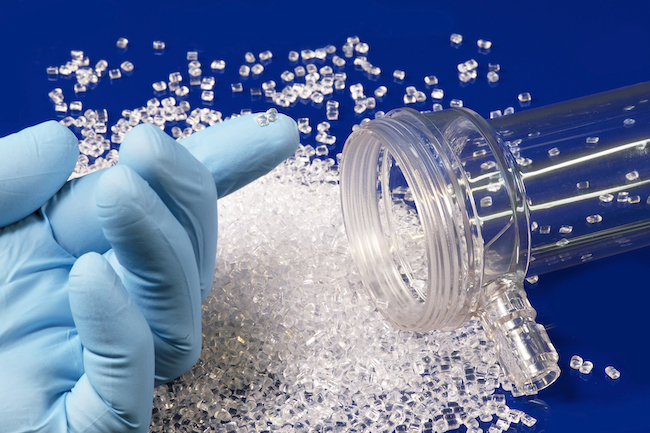 Toyolac is a popular thermoplastic in many countries because of its processability in molding applications and its hardness, toughness and resistance properties compared with traditional thermoplastics, according to Toray. The company, which has its U.S. headquarters in New York, recently expanded production capabilities and customer support, including distribution throughout the United States.

FDA-registered Toyolac is a cost-effective replacement for polycarbonate in many medical applications requiring clear plastic, said Toray. These include housings, infusion sets and other drug- and blood-contact devices where superior injection molding, processability and high strength are desirable.

Additional properties of the material include biocompatibility per ISO 10993; sterilizability (except by autoclave); chemical resistance to lipids, alcohol and cleaning agents; and high and low temperature performance.