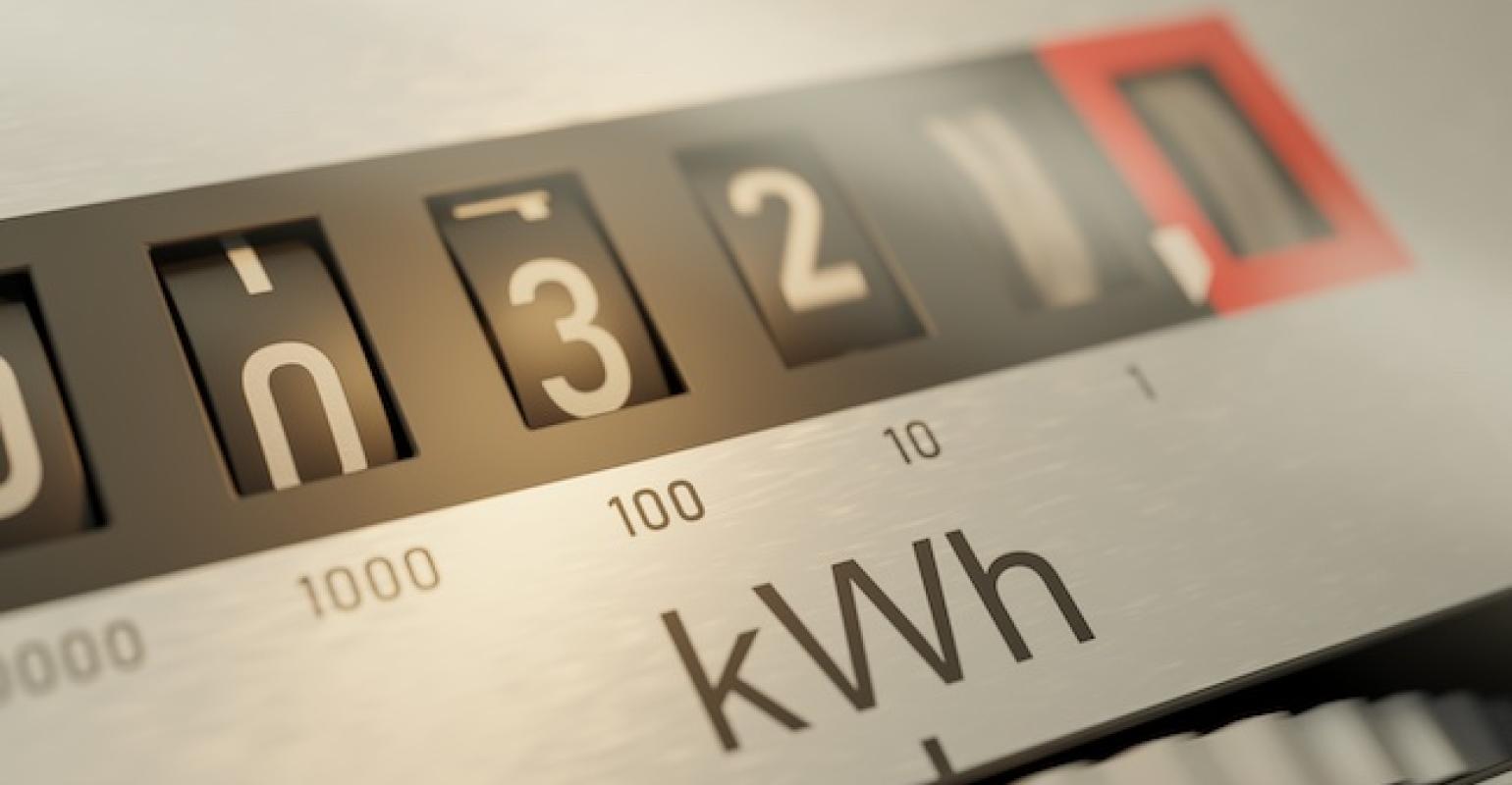 To find actual power consumed by an extruder, you have to know both current and voltage. In a DC motor, voltage is usually proportional to speed; AC motors are more complicated.

In last month's column, I wrote about motor voltage, the hidden vital sign in extrusion. Today, I’ll deal with another measure important to extruders—power.

Power is the ability to do work. It doesn’t cost anything until it’s used. And like a car, running an extruder motor doesn’t consume all of its available power.

Power is measured in watts, named after James Watt (1736-1819), the Scotsman who didn’t invent the steam engine as sometimes believed, but made critical improvements and actively promoted his products along with partner Matthew Boulton. He did invent the term horsepower, telling farmers, millers and factories that his engines could do the work of four, six or eight horses, which became the common way to measure the power of an engine.

A watt is the power needed to push one ampere of current (electron flow) across a difference of one volt. This isn’t very much, so we often use the kilowatt (kW), which is 1000 watts. Run a 1-kW motor for an hour and we use 1000 watt-hours of energy = 1 kW-hr.

Electric power is sold in kW-hr all over the world, even in the USA where so little else is metric. I think the first big electric companies and Edison himself had something to do with it, but I don’t know for sure. Anyone who does, please e-mail me the details. By the way, don’t assume electric or hybrid cars are better for the environment, as it takes fuel to make electricity. Cleaner air in the cities is good, but I’d want to see that the electric consumption per mile or kilometer takes significantly less fuel than an efficient gasoline-powered car before I jump too firmly on the electric bandwagon.

Despite our power bills, we still use horsepower (HP) for motors in the USA, remaining true to James’ original usage. The conversion is easy: 3 kW = 4 HP. (Actually, it’s 746 watts = 1 HP, but we seldom need such accuracy.)

Why bother with all this when we don’t even measure and display power usage on our data screens?

One reason is that it is easy to confuse power in kW or HP with current in amperes or percent load. We are rightly worried if our amp load approaches its limit (which we should know and mark), but that doesn’t mean we are out of power. Many motors reduce the available power at speeds below top speed to protect the system from too much torque, which could break shafts. The remedies include running a hotter die (less resistance to flow), using a less viscous material (higher melt index), or applying surgical solutions, such as retrofitting pulleys to change speed range or changing the head/die passages to offer less resistance.

To find actual power consumed, you have to know both current and voltage. In a DC motor, voltage is usually proportional to speed: If you know the reduction ratio and top voltage, you can get voltage across the motor. Amps are read directly or via the load display (you need to know how many amps are 100%), and amps x volts = power in watts. AC motors are more complicated, but power can still be calculated by multiplying amps and volts.

Another use of power is to estimate the possible output of an extruder. This requires knowledge of actual power consumed and the production rate at that time. Thus, if a line is producing 200 lb/hr and the motor is drawing 40 HP, we are running at 5 lb/hr per HP = 1.7 kg/hr per kW. There may be other limitations to production rate such as cooling, mixing quality and overheating, but at least we can estimate the motor limit.

Trivial but interesting. The name Wat(t) is a familiar form of Walter, a Germanic name related to the image of force (power?) and was used as a first name many years ago, especially in the north of England and Scotland. It is still common as a last name: Watts (Zen guru Alan and author and hymn-writer Isaac) and Watson (Thomas, founder of IBM; James, DNA discoverer); another Thomas (Alexander Graham Bell’s helper); and Dr John (Sherlock Holmes’ assistant).

Very non-trivial: There are no toxic plastics, but people need to believe this because they resent big-oil corporate power, fear the humanipulated synthetics and are uncomfortable with science that takes away belief in the impossible. It’s akin to global warming denial and anti-vaxxers. You’ve heard this from me before, of course, but do you believe it? What would you say if a neighbor told you there was BPA in your soda bottles, or that the oceans were polluted with plastic?