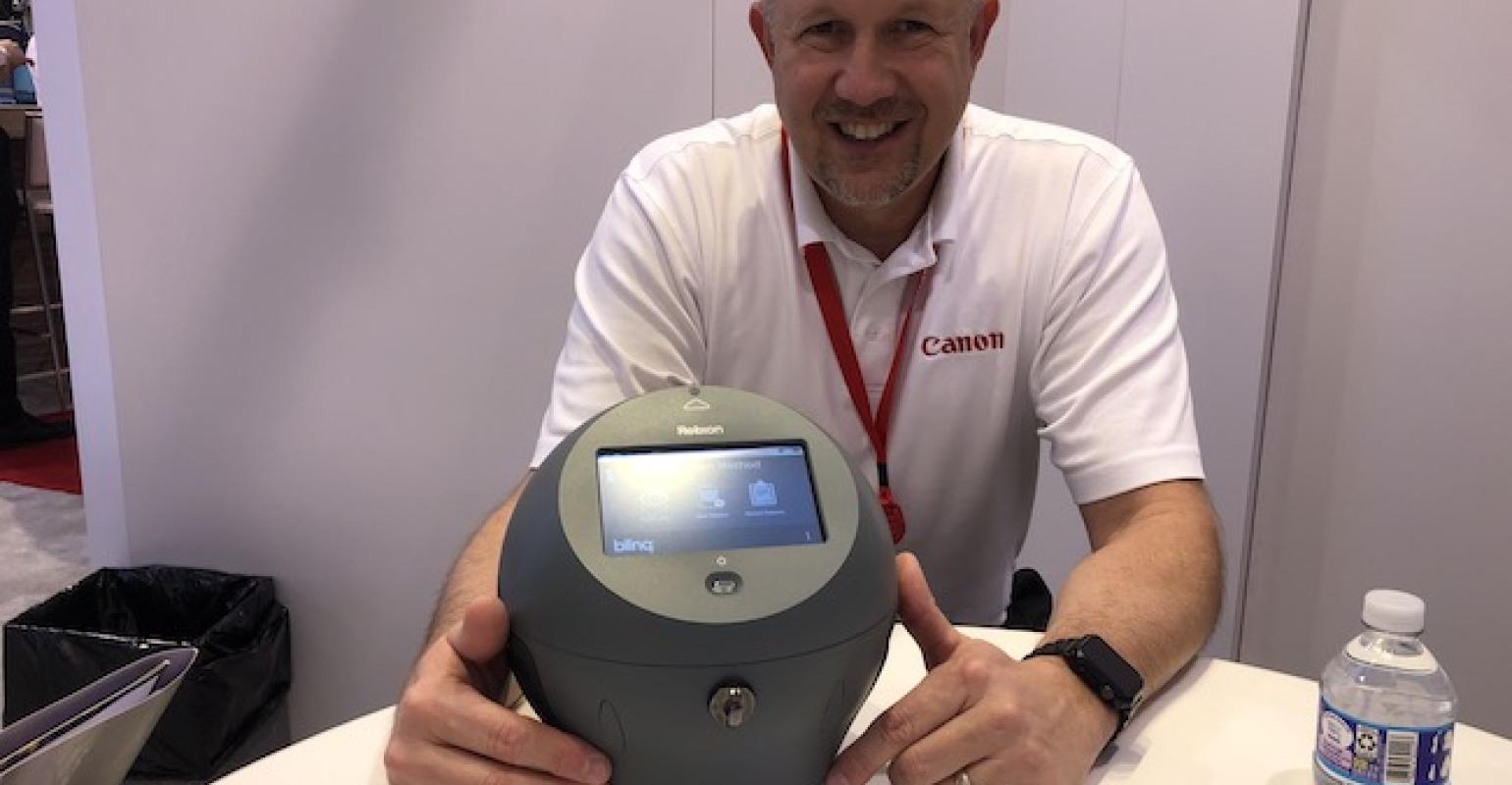 Canon Virginia Inc. can take technologies developed for its parent company’s various product segments — optics for cameras and microfluidic components for ink-jet printers — and apply them to devices. One recent example is a pediatric vision scanner that detects lazy eye.

Canon Virginia Inc. (CVI) was established in Newport News, VA, in 1985 as the North American manufacturing and service arm for Tokyo-based Canon’s office and consumer products. The vertically integrated facility handles everything from engineering, toolmaking and injection molding to assembly, distribution and aftermarket services for its parent company. About three years ago, CVI made its considerable technical know-how available to third parties. Business is growing rapidly at the ISO 13485–certified facility, Ron Kurz, Senior Director, Medical Business Division, told PlasticsToday, thanks in particular to partnerships it has established with medical device OEMs.

Although the plant does offer mold making and injection molding services, CVI does not want to be seen as a contract molder or job shop. “That’s not our business,” Kurz told PlasticsToday from the show floor of Medical Design & Manufacturing (MD&M) West in Anaheim, CA, last month. “Unless the parts are used in the assembly or some other part of the value proposition, our machines are tied up to support our products or new medical customers.” His message to MD&M attendees, where the company showcased its services to medical device OEMs, is that CVI is a technology company.

A lot of people think of Canon purely as a product company, given its portfolio of cameras, photocopiers and printers, said Kurz, but that’s only the tip of the iceberg. “We are really a technology company. In the last 15 or so years, Canon has ranked among the top three in patents awarded globally. We have the ability to take technologies developed for our various product segments — optics for cameras and microfluidic components for ink-jet printers — and apply them to devices. Microfluidics technology, for instance, is extensively used with in vitro diagnostic devices,” explained Kurz.

The expertise that CVI has built up over the years allows the company to bring more value to OEMs than typical contract manufacturers, according to Kurz. “Contract manufacturers will do what you ask them to do, but we do that and much more. We also bring our technological know-how and may be able to show them a totally different way to tackle a problem," said Kurz. CVI’s partnership with medtech company Rebion is one example.

Rebion has developed a pediatric vision scanner that detects micro-strabismus and amblyopia, or lazy eye, in very young children. “If lazy eye is detected before the age of 7, it can be cured with a simple eye patch that costs about one dollar,” said Kurz. “The patch is placed over the good eye, forcing the weak eye to become stronger.” The key is to diagnose the condition early on when it can be treated with a minimum of fuss.

The optical alignment needed to conduct the neural performance scan using Rebion’s Blinq device is complex, explained Kurz, and Rebion came to Canon specifically for its camera and optics expertise and breadth of manufacturing knowledge. “We are already talking about the next design: Based on our know how, we are considering ways to further enhance the optics,” said Kurz.