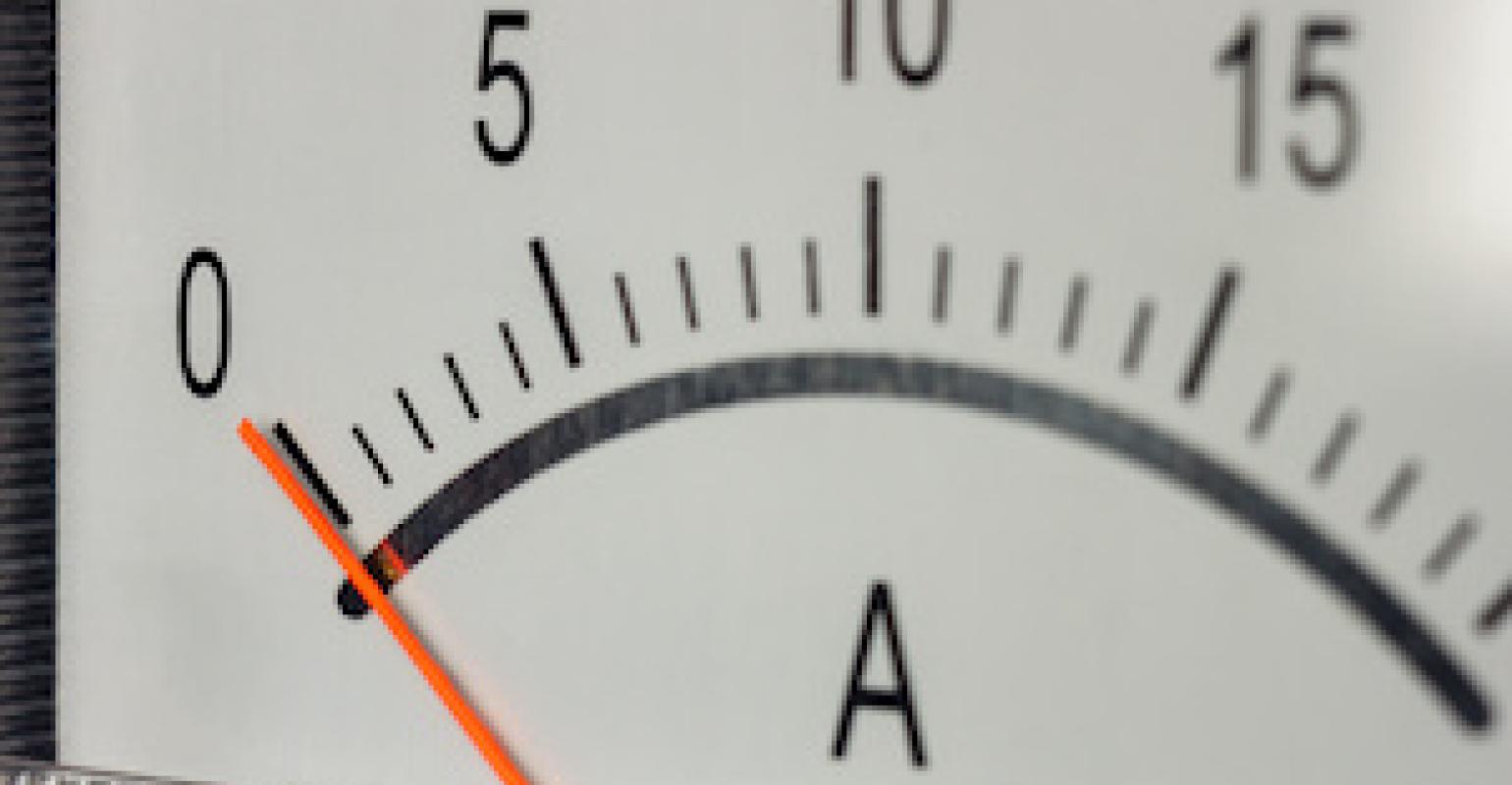 Extrusion basics: All about amperes, or making the current ‘current’

Most extruder screws are driven by electric motors, so managing the current (electron flow) through these motors is essential. Here’s why.

I once met the biographer of André-Marie Ampère, whose name has been immortalized as the standard unit of electrical current, often amputated to amp. I asked him to tell me something interesting about Ampère’s life. His reply: His father was guillotined in the French Revolution. I didn’t have Wikipedia then, so I just took that to mean that André found it safer to hole up in a lab somewhere and study the newfound forces of electricity.

Neither politics nor electricity is simple. In fact, André’s father was enlightened and sympathetic to the revolution against absolute power (the king), but was opposed to the extremists a few years later (the Jacobins), who killed him and a lot more people to ensure their victory. It didn’t work, as we know now, as the comfort of an absolute leader had its own appeal, and Napoleon showed up a few years later.

In the meantime, André had discovered that if you pass an electric current through a wire, the wires nearby exert a magnetic force, which became the basis for electric motors and things like solenoid valves (a term Ampère invented).

Most extruder screws are driven by electric motors, so managing the current (electron flow) through these motors is essential. Here’s why:

However you get the number, you can link it to past experience to see what is possible and acceptable. If you’re new to wiggle-watching, you can use my rough rule: A band of 2% is good; 5% may be tolerable; at 10%, you’ve got a problem! These numbers refer to the entire band of readings, so that 2% would be between 99 and 101 amps, and 10% between 95 and 105.

Before worrying too much about thickness variation, know whether you are selling by weight or by dimension. To makers of film or sheet or most other shapes, the better the thickness control, the lower the aim thickness can be, and the more material/money saved. However, some products are sold by weight, such as compounded pellets for further processing. There, bulk density matters, so if the amp variation doesn’t affect that value, it isn’t as important.

Even with extruded products, large thickness variation may not affect performance (such as newspaper bags), and the buyers will be buying by price rather than length/area. More precision may look better, but won’t sell unless the economics to the user look better, too.

A special case of process instability is a melt pressure that is rapidly rising (clogging screens) or falling (feed problem). The ammeter can warn against these things, especially if it can show by alarm or flashing lights when preset limits are reached. I’ve not yet seen measurement of rate of rise, but it is easy to have alarms that make noise or flash lights when a set max or min value is crossed.

Amps are a measure of melt viscosity, and, thus, can be used to ensure consistent flow behavior, or to compare materials in this respect.

What can we do to shrink the amp wiggle? That’s what gear pumps are all about. They justify their initial cost by saving material via lower thickness variation. They are common enough now that a buyer can go to a half-dozen established suppliers and get quoted; however, be sure to know the range of outputs needed, as well as the pressures expected downstream (you control upstream). A pump that works well at 2000 psi may spread (clamshell) and not do its precision job at 5000 psi.

Without a pump, the wiggle can result from second-zone surge (periodic, every 30 to 120 seconds), too much variation in the feed surface friction or viscosity (irregular), varying amount of scrap/trim, and, in little dies, cycling on-off die heaters ("hot-lips" disease). Uneven screw speed is very rare.

Motor amps can be used to calculate power consumption. It’s easier in a DC system (Ohm’s law, amps x volts = watts). Use rpm gauge as a voltmeter. It’s almost as easy with AC, but you have to know something about the motor, power factor and other things a good motor engineer should know. Remember that near-100% allowed amps may not mean you’re out of power. This depends on the speed-reduction ratio and controls that may be present to avoid excess torque at low speeds.

Last and not least, know your units. Ammeters may display in real amps (AC or DC) or in a percentage of full load. In the latter case, 100% is the danger limit no matter how big the line, but if it’s reading in real amps, you have to know how much is too much. This may be stated on the motor nameplate, but get the motor engineer’s agreement before putting a red line on the needle meter or a note on the display that says “normal amp range for material AAA, die BBB, is xxx to yyy at zzz rpm. (Yes, those things matter). If you see something unusual, say something.

I didn’t forget to remind you, as I do every month, that there are no toxic plastics. The worldwide bad image is due to people wanting to feel green without changing their life habits, and who are afraid of big-corporation sources, plastic's synthetic nature and its basis in chemistry, as this and other sciences deny the existence of the impossible (magic), which we need for our sanity. I welcome dialogue in this as well as other plastics-related topics.

Griff conducts live seminars across the country. The next ones are scheduled in the spring in Chicago and Houston. Dates will be announced soon. Seminars in your plant are also available. If you can’t attend his live events, he offers a Virtual Seminar, which can be seen at anytime, anywhere. E-mail Griff at the address listed above for more information.

Talent Talk: How to Lose Weight and Write a Better Resume
Jul 27, 2020