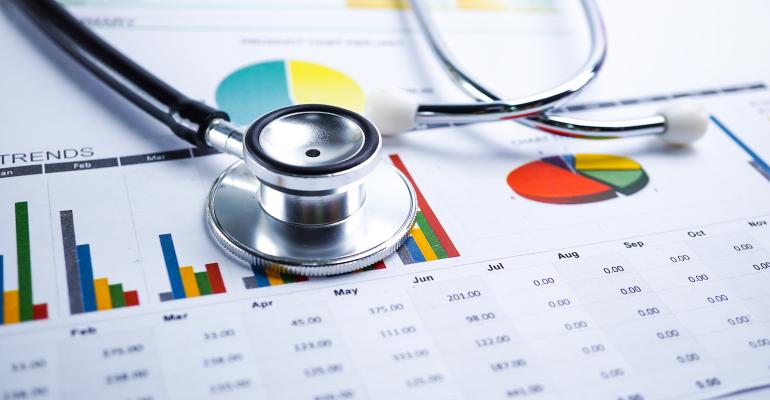 A type of medical endoscope manufactured by Olympus Corp. has been associated with patient deaths caused by bacterial infections since 2012, yet the company continued to sell the device and failed to warn U.S. hospitals.

An investigative report in the Los Angeles Times yesterday on a type of medical endoscope manufactured by Olympus Corp. that has been associated with patient deaths caused by bacterial infections revealed that the product has been linked to several outbreaks since 2012, yet the company continued to sell the device and failed to warn U.S. hospitals. Contaminated scopes made international headlines in February 2015, when more than 100 patients at the UCLA Ronald Reagan Medical Center in Los Angeles were exposed to bacteria during a procedure in which the device was used. Three patients died as a result.

The device in question, a type of endoscope called a duodenoscope, is used to treat cancers, gallstones and other digestive conditions. The design of this device is different from instruments used in routine endoscopies and colonoscopies, making it difficult to thoroughly disinfect. As the incidents proliferated—from the Netherlands in 2012, where 22 patients were sickened, to Pittsburgh, Seattle and Los Angeles—Olympus contended that the infections were caused by improper cleaning methods. "The company treated each case as an isolated incident, not telling the U.S. hospitals that they weren't alone [in experiencing an outbreak]," reports the Times. During those three years, 21 people have died from infections related to the use of a duodenoscope. FDA has identified 10 outbreaks, seven of which involve Olympus scopes, adds the Times. Pentax and Fujifilm manufacture similarly designed scopes, but Olympus is the clear market leader. Medical devices reportedly account for nearly 75% of the company's annual $7 billion in revenue.

As we reported in an article in February 2015, duodenoscopes have a movable 'elevator' mechanism at the tip, which allows the device to be much more nimble than previous designs. While the device is more effective, the mechanism also makes it more difficult to clean and bacteria may become trapped within the scope, infecting patients. Following the outbreak in the UCLA medical center, FDA issued a warning to U.S. hospitals that some infections may be related to the device design. In August 2015, FDA published a safety communication detailing supplemental measures to enhance reprocessing of duodenoscopes.

Interestingly, Olympus profited from the additional time needed to reprocess the scopes. The Times reports that UCLA faced a shortage of the device because the new cleaning methods were taking longer. When it inquired about purchasing more scopes, Olympus told the hospital that the price had increased and availability was limited, because the outbreaks and subsequent revised cleaning protocol had increased demand.

Disposable plastic sheaths are available for some models of endoscopes. The protective sheaths prevent the scope from coming into contact with the patient and, because they are discarded after use, prevent bacterial contamination. None have been designed for use with duodenoscopes, however.

Citing information from Olympus, physicians perform nearly 700,000 procedures annually in the United States using a duodenoscope, and 2 million worldwide. The company did not respond to the article in the Times, however.