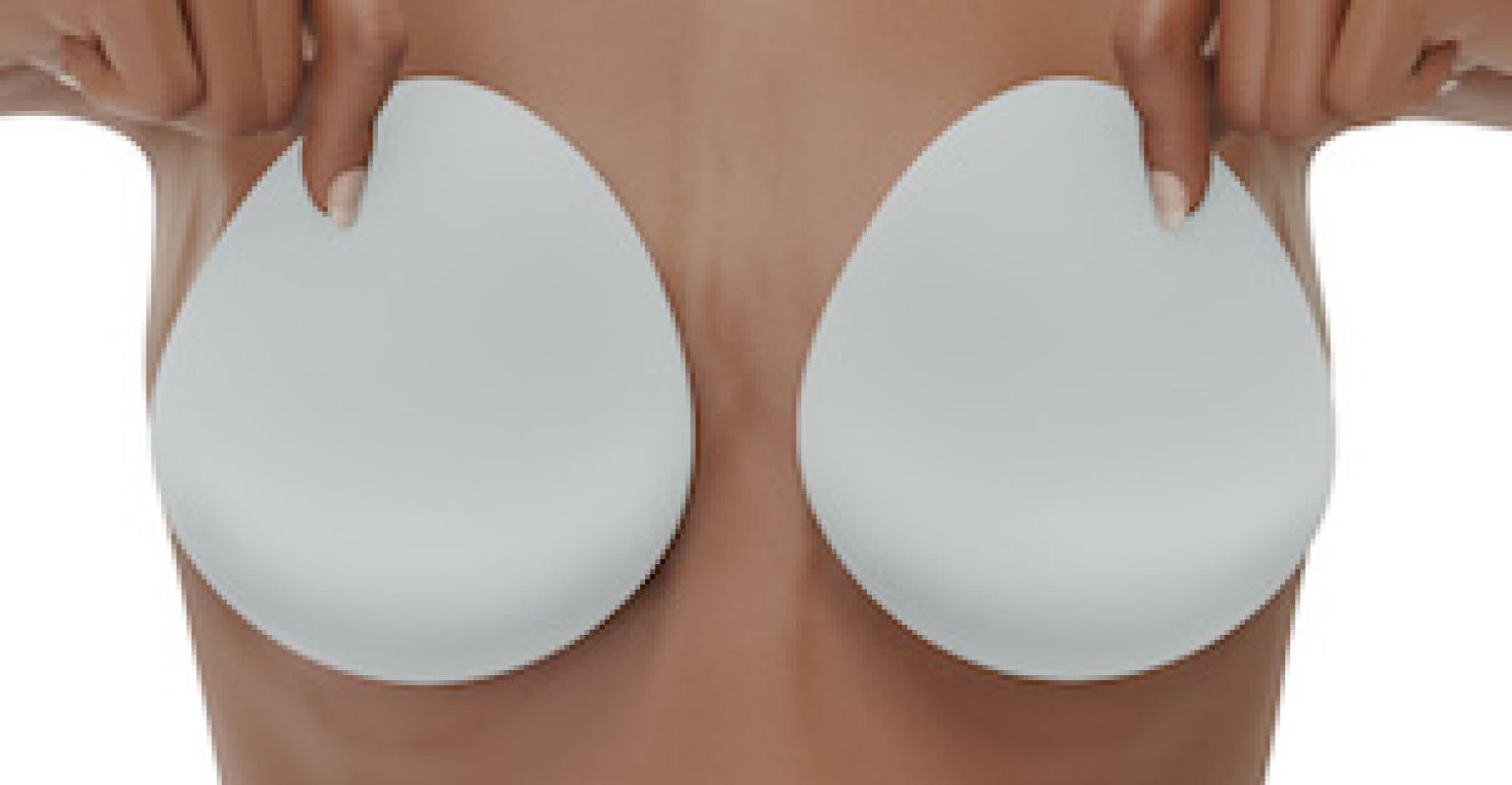 It’s the first country in the world to ban the manufacture and sale of the implants, which have been linked to a rare form of cancer. 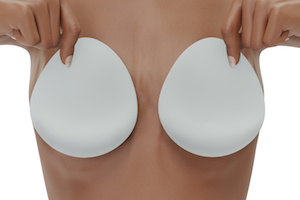 France’s National Agency for Medicines and Health Products (ANSM) informed manufacturers of textured and polyurethane-coated breast implants on April 2 that it will ban those products, reported Le Monde newspaper. The agency, which monitors and regulates healthcare products, said that it will prohibit the “manufacture, distribution, importing, exporting and wearing” of the implants, which have been linked to a rare form of cancer. It is the first country in the world to impose a ban on these medical devices.

On April 4, Health Canada announced that it was advising Allergan, the maker of  Biocell textured breast implants, that it will suspend this type of implant as a “precautionary measure.” Health Canada has given Allergan 15 calendar days from the date of the announcement to provide new evidence relevant to the safety of the implant. “If a satisfactory response is not received by then, it is Health Canada's intention that the Biocell medical device licences will be suspended. This means that the product would no longer be permitted to be sold in Canada,” said the agency in the announcement.

These breast implants have been linked to anaplastic large-cell lymphoma (BIA-ALCL), a rare type of cancer that attacks the immune system. Textured implants, which are designed to stick to the breast tissue to avoid slipping out of position, are the most popular in France, reports Medical X Press. ANSM said that it had recorded 53 cases of BIA-ALCL, with an over-representation among wearers of textured breast implants; it recommended implants with a smooth surface instead. (Smooth implants are more popular in the United States.)

In the United States, FDA first investigated the link between breast implants and anaplastic large cell lymphoma in 2011. Over time, the agency has “strengthened [its] understanding of this condition,” writes FDA. “In 2016, the World Health Organization designated breast implant-associated BIA-ALCL as a T-cell lymphoma that can develop following breast implants. The exact number of cases remains difficult to determine due to significant limitations in world-wide reporting and lack of global breast implant sales data. At this time, most data suggest that BIA-ALCL occurs following implantation of breast implants with textured surfaces rather than those with smooth surfaces,” said FDA. In a letter to healthcare providers on Feb. 6, 2019, the agency referenced literature reports estimating the incidence of BIA-ALCL from a high of one per 3,817 patients to a low estimate of one in 30,000. It continues to monitor cases of BIA-ALCL, but has not made any moves to suspend or ban sale of the devices.

Responding to the French ban, German manufacturer of breast implants Polytech Health & Aesthetics GmbH wrote that “the ANSM decision is not based on any scientific proof, and surgeons and their patients in France will now be offered very limited options, that may not allow them to achieve a safe and optimal surgical result.” Referencing the February update from FDA, Polytech noted that “there are approximately 660 recorded cases of BIA-ALCL, with a seemingly higher occurrence in textured implants. However, in thirty percent of the recorded cases there is no information on the type of implant concerned.”

"As we review the information gathered to date, there is no clear scientific evidence of an association between BIA-ALCL and a specific implant surface,” said Polytech CEO Wolfgang Steimel at a hearing with ANSM. “According to the available information, it is impossible to rule out any implant type, including smooth implants, from a possible association with the occurrence of BIA-ALCL.”