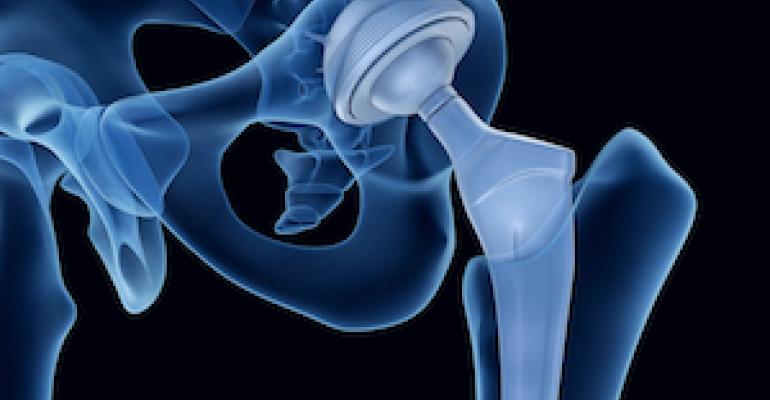 An unprecedented investigative report on faulty medical devices gets aggressive push back from industry representatives. Maybe there’s a more productive way to respond? 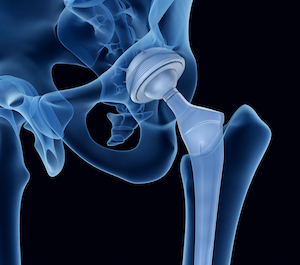 “If it bleeds, it leads” has been a guiding principle of journalism since the advent of newsprint. So, when the results of the “Implant Files” investigation landed at the beginning of the week, yeah, they made headlines.

A massive yearlong project that involved more than 250 journalists from dozens of media outlets across the world under the aegis of the International Consortium of Investigative Journalists (ICIJ), the report compiled adverse events involving pacemakers, artificial hips, contraceptives and other medical implants that injured patients and sometimes contributed to their death.

“In the U.S., the Food and Drug Administration (FDA) has collected 5.4 million ‘adverse event’ reports over the past decade, some from manufacturers reporting problems in other parts of the world,” reported the Guardian, which participated in the project. “These included 1.7 million reports of injuries and almost 83,000 deaths. Nearly 500,000 mentioned an explant—surgery to remove a device.”

The report casts much of the blame on regulatory authorities in the United States and Europe.

Unlike drugs, many new medical devices are not required to undergo a clinical trial, the report noted.

FDA’s 510(k) process lets low- to medium-risk devices on the market as long as the manufacturer can show “substantial equivalence” with a predicate device, which may be decades old. (The day after the Implant Files were made public, FDA released a statement describing plans to modernize the approval process. You can read about it here.)

The European Union has a new Medical Device Regulation coming into effect in 2020 that is more intrusive than the Medical Device Directive that it replaces. It may not be tough enough, however, according to a German member of parliament, Dagmar Roth-Behrendt, who led the move to overhaul regulations. “Lobbying by the industry and trade associations was ‘the blackest I’ve seen,’” she told the Guardian. The British newspaper adds that [ICIJ] reporters uncovered a trove of documents showing that plans for “tougher EU rules [had] been watered down after industry lobbying.”

The medical technology industry has largely stayed silent on the report, letting its representative associations take the front line. Their response has been predictably dismissive, and a bit tone deaf, if you ask me.

The coverage cherry picks a handful of adverse outcomes at the “exclusion of the nearly 200,000 medical devices currently on the market improving patient care,” wrote Mark Leahey, President and CEO of the Medical Device Manufacturer’s Association (MDMA) in a statement posted on the MDMA website. “This only serves to frighten the millions of patients who benefit from medical technology innovation every day, while inaccurately portraying the rigorous regulatory pathways that are in place to ensure patient safety.”

So, a couple of things.

Maybe it’s selective perception on my part because I have been reporting on the medical device supply chain for a couple of decades now, but I routinely see very positive coverage of the modern miracles enabled by medical technology.

Rather than immediately striking a combative posture to respond to the claims made in the report, why not try this: Note the objective fact that thousands of medical procedures are performed every day without incident but that nobody is perfect and that there is always room for improvement. Risk cannot be completely eliminated, but the medical technology industry recognizes that it must do all it can to ensure that its products do not harm patients.

Regulators have been more thoughtful in their response to the exposé. As previously mentioned, FDA has issued a fairly comprehensive plan to modernize its regulatory process. Health Canada has released an action plan that focuses on three areas: Strengthening processes for premarket approval of devices, enhancing post-market surveillance and making both systems more transparent to members of the public.

It’s been a rough year for the medical device industry, no doubt. As noted by sister brand MD+DI, the ICJI report follows a 60 Minutes segment on the fraught history of transvaginal mesh devices as well as the disturbing Netflix documentary, The Bleeding Edge.

“One of the most controversial products highlighted in The Bleeding Edge is Bayer's Essure birth control system, which has been the subject of nearly 30,000 adverse event reports to FDA and thousands of patient lawsuits,” writes Amanda Pedersen in MD+DI. As PlasticsToday reported last July, Bayer will cease sale and distribution of the device at the end of this year. At the time, the company stated that the decision to discontinue the product is for business reasons only, "not for any safety or efficacy concerns about Essure." Did I mention that Bayer pulled the product out of all markets except the United States in 2017?

Sometimes industry and its mouthpieces don’t do themselves any favors, and that includes manufacturing outrage at the media for doing its job, however imperfectly at times.