The medtech minute (or two) 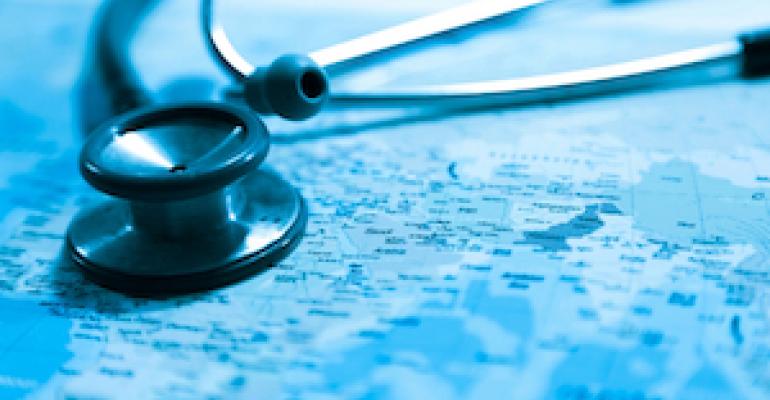 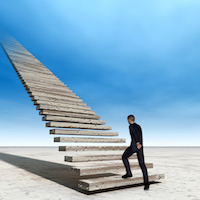 Although global trade turmoil and tightening credit will be a drag on the U.S. economy in the years ahead, the U.S. medical device market is better positioned to navigate these choppy waters than other sectors, according to a report from Fitch Solutions. In fact, the U.S. medical device industry is expected to grow from $164 billion in 2018 to $208 billion in 2023, according to the market intelligence company. Medtech Dive summarized the recently released report on June 26.

Demographics and the prevalence of chronic diseases will fuel this growth, according to Fitch, as reported by Medtech Dive. Faster FDA review times and the suspension of the 2.3% medical device excise tax, if it were to happen, also would contribute.

Challenges to achieving the projected 4.9% CAGR include broader economic weakness, consolidation of healthcare providers, repeal of the Affordable Care Act and legislative attempts to control prices of medical devices, reports Medtech Dive in its summary of the Fitch report.

Teleflex Inc. announced a worldwide recall of more than six million Hudson RCI Sheridan and Sheridan endotracheal tubes on June 24, following four reported deaths and other reports of serious injury associated with the devices. The products are designed for oral or nasal intubation and are indicated for airway management.

“There is an increased incidence of specific lots of the 15-mm Sheridan connector becoming disconnected from the endotracheal tube,” writes FDA on its website. “The immediate consequence for patients is disconnection from the breathing circuit, which may result in insufficient oxygenation, requiring medical intervention.”

FDA has classified this as a Class I recall, the most serious classification designating “a situation in which there is a reasonable probability that the use of or exposure to a violative product will cause serious adverse health consequences or death.”

Sister brand MD+DI released its annual salary survey of medtech professionals this week, and the results are a mixed bag.

While median salaries were up—$120,000 in 2018 versus $116,000 in 2017—and bonuses rose by a median of $750, many survey respondents pointed to increased healthcare costs offsetting the average 3% raises. Increased co-pays and higher deductibles were particular points of concern.

Still, a majority of respondents remain satisfied with their current employer: 57% said that they are not considering a job search; only 13% said they are actively looking for a new job.

As President Trump prepares to talk tariffs with Chinese President Xi Jinping on the sidelines of the G20 summit in Osaka, the Advanced Medical Technology Association (AdvaMed) and medical manufacturers have asked the office of the U.S. Trade Representative to remove certain devices from the tariffs list, reports Bloomberg Law. The proposed 25% tariff spike would affect up to $1.3 billion worth of medical devices, according to industry lobbyist AdvaMed. Medtronic alone could sustain a loss of up to $40 million if the proposed tariffs are implemented, according to projections from Bloomberg Intelligence.

Industry is not without options, however, should the tariff increase go into effect, Francesca Guerrero, counsel with Winston and Strawn LLP, told Bloomberg Law. “There may be free or reduced duty rates for devices used for patients with disabilities, for example. There are also ways you can change your supply chain, in order to mitigate having to pay the tariffs,” she said. “Some of the Chinese manufacturing companies have operations in other countries. You could be working with the same company but if it’s made in other countries, it’s no longer of Chinese origin.”