A path to recycling medical plastic waste from down under 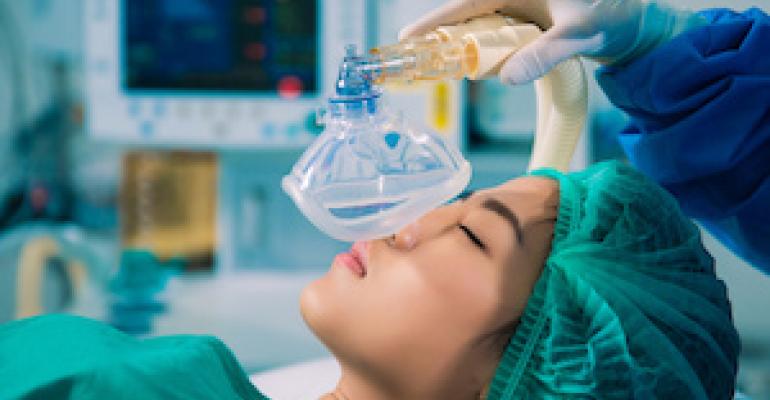 The PVC Recycling in Hospitals program, developed by the Vinyl Council of Australia and sponsored by medical device OEM Baxter Healthcare, provides one pathway to effective recycling of the most widely used plastic in healthcare settings, PVC. 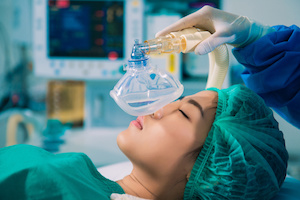 No one would argue that recycling plastic waste to make new products isn't a good idea, but when it comes to medical plastic waste, even environmental evangelists can get skittish. What have those materials been exposed to? Is it reasonable to expect medical personnel, who deal with life-or-death issues on a constant basis, to sort waste appropriately? And are the quantities sufficient to make recycling cost effective? The PVC Recycling in Hospitals program, developed by the Vinyl Council of Australia and sponsored by medical device OEM Baxter Healthcare, provides one pathway to effective recycling of the most widely used plastic in healthcare settings, PVC, according to Ole Grøndahl Hansen, Project Manager, PVCMed Alliance (Copenhagen).

The pilot program began in 2009 with one healthcare provider in Australia and has since grown to more than 140 hospitals across Australia and New Zealand. It provides recycling bins and training material for staff. Nurses separate three PVC products—IV fluid bags, oxygen tubing and oxygen masks, none of which have been contaminated with bodily fluids or drugs.

PVC Recycling in Hospitals estimates that plastics account for about one-third of a hospital’s general waste, most of which is typically sent to a landfill. PVC-based medical products are estimated to represent about one-quarter of all plastic waste.

The experience in Australia, New Zealand and the UK, which has a similar program called RecoMed, shows that hospital staff are highly motivated to recycle, according to Hansen. “Existing hospital PVC recycling programs show an exceptionally high level of correct separation of waste into the bins. In Australia and New Zealand, Baxter delivers training in hospitals to improve PVC medical waste separation and the Vinyl Council of Australia reiterates that point in a regular newsletter for hospital staff,” explained Hansen.

Correct separation of medical waste is paramount to the success of any recycling initiative, and it requires constant vigilance, added Hansen, which extends to waste reprocessing and recycling companies. As waste is unloaded onto the conveyor, visual inspections are conducted to identify any clinical or potentially contaminated waste. Non-compliant waste is returned to the hospital, “particularly any clinical waste, as it must be sent for separate treatment at the hospital’s expense.”

A lesson learned from initiatives of this kind is that it helps to have a recycling “champion” in the form of an “appointed staff member who regularly checks bins visually for contaminants and addresses any issues with staff,” said Hansen. “In both the UK and Australia, environmentally minded staff have been the primary driving force in the successful implementation of recycling systems,” said Hansen. “As one hospital staff member states in a video posted by RecoMed, ‘staff already recycle at home, so it is a natural progression to do so at the workplace.’ Taking into account that tons of plastic waste are generated every day at hospitals, it is increasingly obvious for healthcare professionals that something must be done to make better use of these resources,” said Hansen.

The entire supply chain has a role to play in the recycling effort, added Hansen. That begins with the medical device manufacturer, who should keep end-of-life issues in mind when designing devices, and extends to hospital purchasers and healthcare professionals, who are doing the actual sorting, and to the recycler and converter, who are going to buy the recyclate and make new products, said Hansen.

In Australia and New Zealand, Baxter underwrites the cost of collecting the recycled materials and its sales teams provide training and promote the program. Baxter essentially “takes back the products from the hospitals and sells them to the reprocessor under a commercial arrangement, explained Hansen.

Medical-grade PVC is a high-quality compound that can be recycled into many new soft PVC applications, although the presence of DEHP plasticizer adds a wrinkle, as that may compromise recycling.

That will be less of an issue as the use of DEHP is phased out. The European Pharmacopeia lists four new alternatives to DEHP, and the EU Medical Device Regulation will require companies to justify the continued use of DEHP in medical-grade PVC. “In Australia and New Zealand, there is also movement in the same direction, with Baxter Healthcare having pledged to phase out DEHP by 2023,” added Hansen.