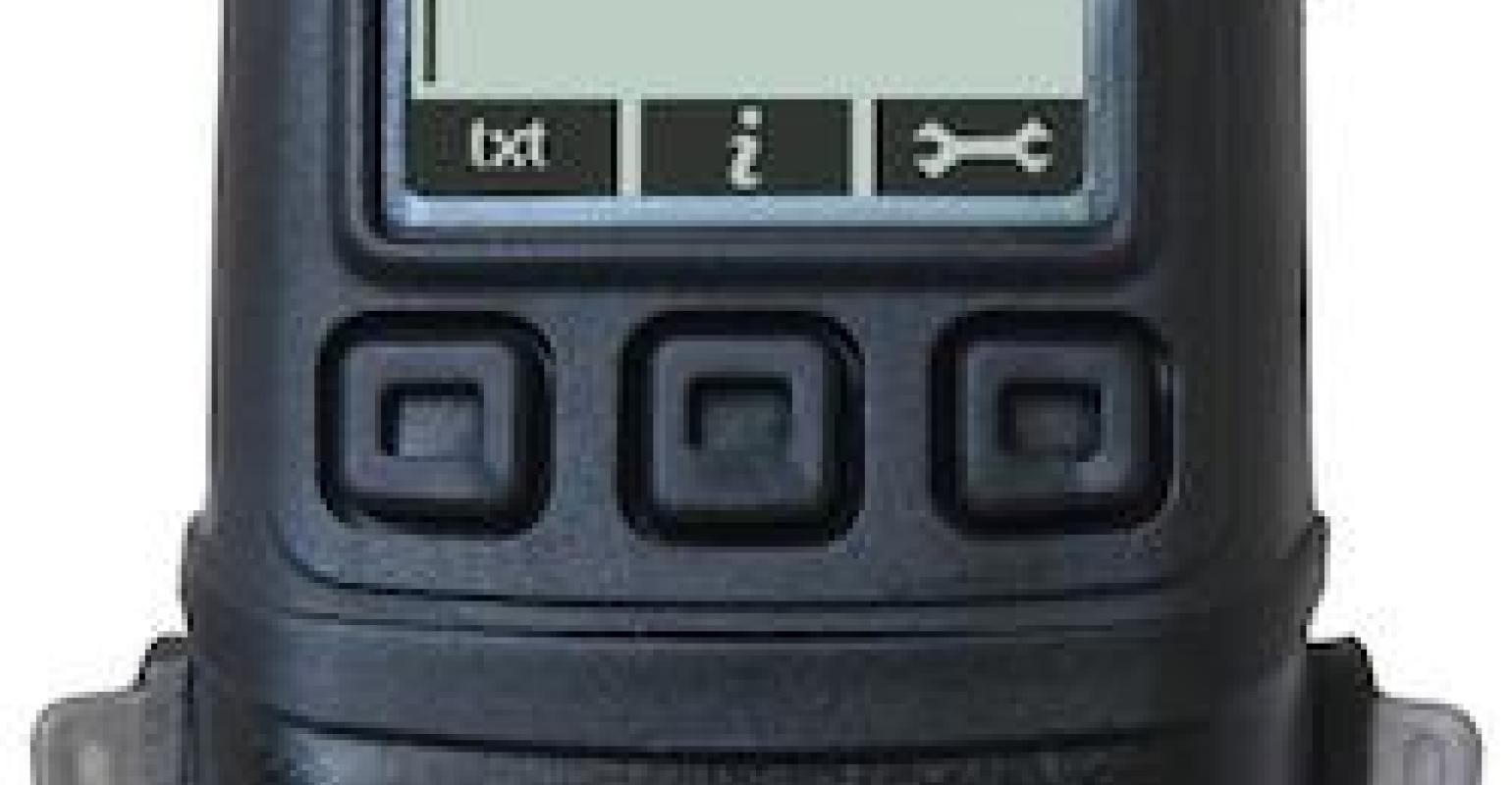 It’s often been asked in the plastics processing industry why no one has come up with a way to measure and monitor actual melt temperature during the molding process. Mike Durina, founder and President of Md Plastics Inc. (Columbiana, OH), has the answer with his newly invented Temp-Sense Melt Profiler II, which will be introduced at K 2019 in hall 13, stand B91-8. 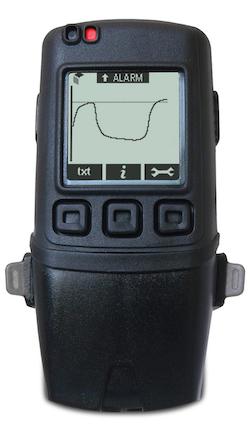 The process of molding has changed considerably over the last decade. The use of servo valves, the implementation of electric injection and screw drives, expanded use of hot runner systems, more complex molds, more demanding part applications and the proliferation of new polymers have resulted in great strides being made in the plastics world. But these advances have also created a need for greater control over the molding process, explained Md Plastics. To overcome that challenge, several technologies have been developed, but none have addressed the most important variable to control—the state of the melted polymer—until now, according to the company.

The Temp-Sense Melt-Profiler II system is a stand-alone data-acquisition system that uses a unique micro-bead melt sensor to instantaneously read melt temperature during the molding process. Placing the patented Temp-Sense sensor in the nozzle body, end cap or last-to-fill cavity will enable processors to verify the thermal properties of the polymer at every stage of the process.

Common applications for the Temp-Sense Melt Profiler II include identifying batch-to-batch material inconsistencies; identifying mechanical changes in machine components such as bad heater bands or wearing of the screw, barrel or nozzle; and assisting in the setup process by replicating the melt data of previously molded good parts.