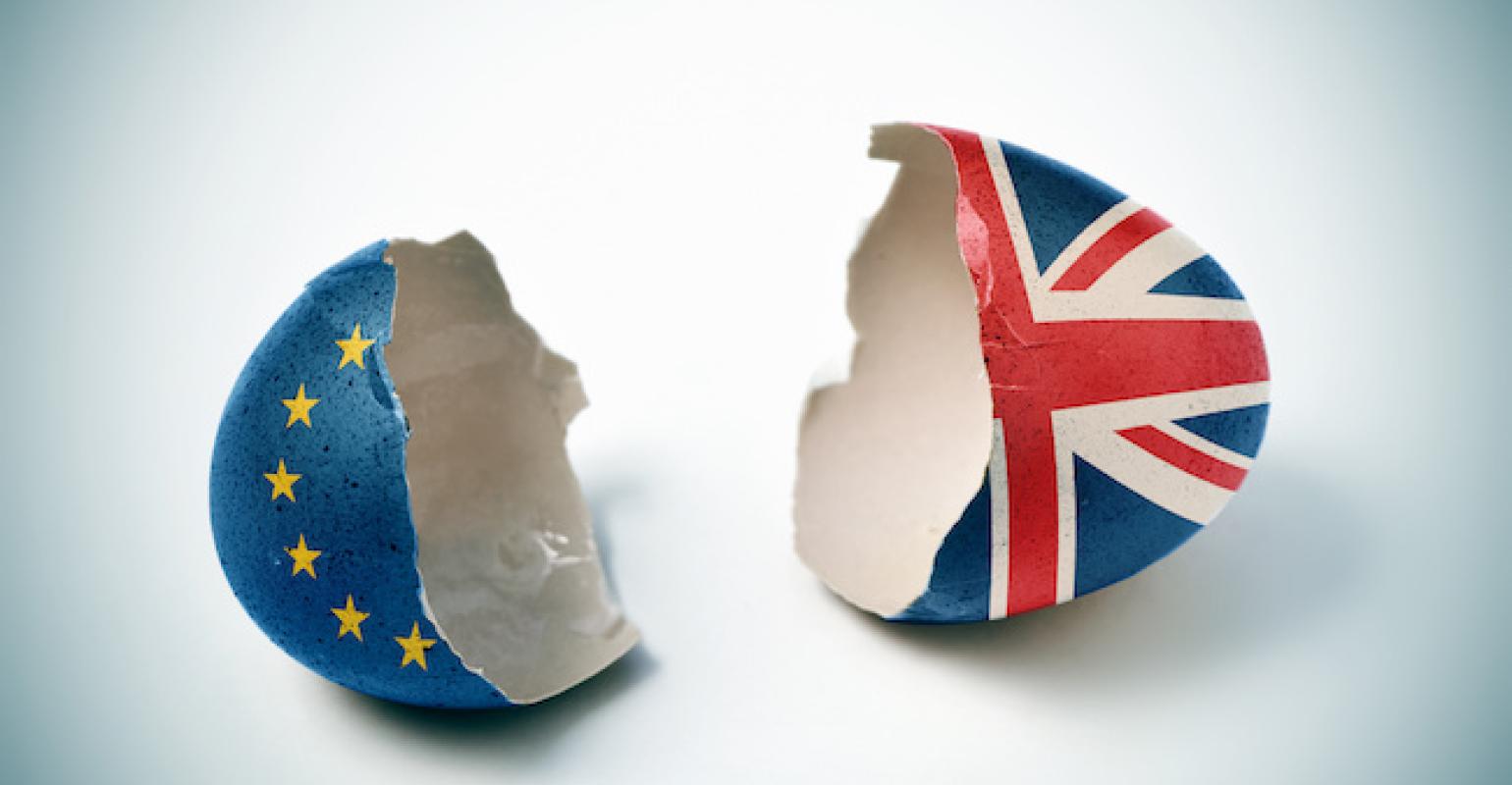 A no-deal Brexit would be a “dramatic act of self-sabotage” and have a long-term negative impact on the plastics industry, said Philip Law, Director General of the British Plastics Federation.

A survey of member companies of the British Plastics Federation (London) found that two-thirds of them are worried that a no-deal Brexit would have a negative impact on their business. Almost one-third said that they feared a “very negative” impact.

A no-deal Brexit, by which the United Kingdom would leave the European Union with no agreement on trade and a whole host of other issues, is a real possibility now that Theresa May has stepped down as Prime Minister and “Brexiteer” Boris Johnson is the front runner to replace her.

The shadow that Brexit casts over the industry is evident in other answers to the survey. When asked if they expect sales turnover to increase, decrease or stay the same in the next 12 months, just over half of respondents said that they anticipated an increase; 30% said they would stay the same and 19% forecast a decrease. Of the companies predicting that their sales turnover would decrease or stay the same, the report noted that the most common reason (from over a third of respondents) given was Brexit. A number of companies also raised concerns about the impact of losing business in the automotive sector.

Unrelated to Brexit but interesting to note is that the British plastics sector is facing the same challenges as its counterpart across the pond when it comes to finding skilled labor. When asked if they are having difficulty recruiting staff, 56% of respondents said yes. Only 26% expressed no difficulty, with 18% not currently seeking to hire new personnel.

Commenting on the results, Director General of the British Plastics Federation Philip Law characterized a no-deal Brexit as a “dramatic act of self-sabotage” that will have a long-term negative impact on the plastics industry. “The plastics industry supplies an extraordinarily wide range of sectors,” Law went on to say. “What is good or bad for the plastics industry acts as a barometer for what is good or bad for the UK economy as a whole. The UK is a global leader in plastics innovation and a thought leader in major issues such as sustainability. It is senseless to place all this in jeopardy and hold the industry back from realizing its full potential.”

The survey was conducted in June and July of this year. Eighty-three member firms completed the survey. It is available here as a free download.