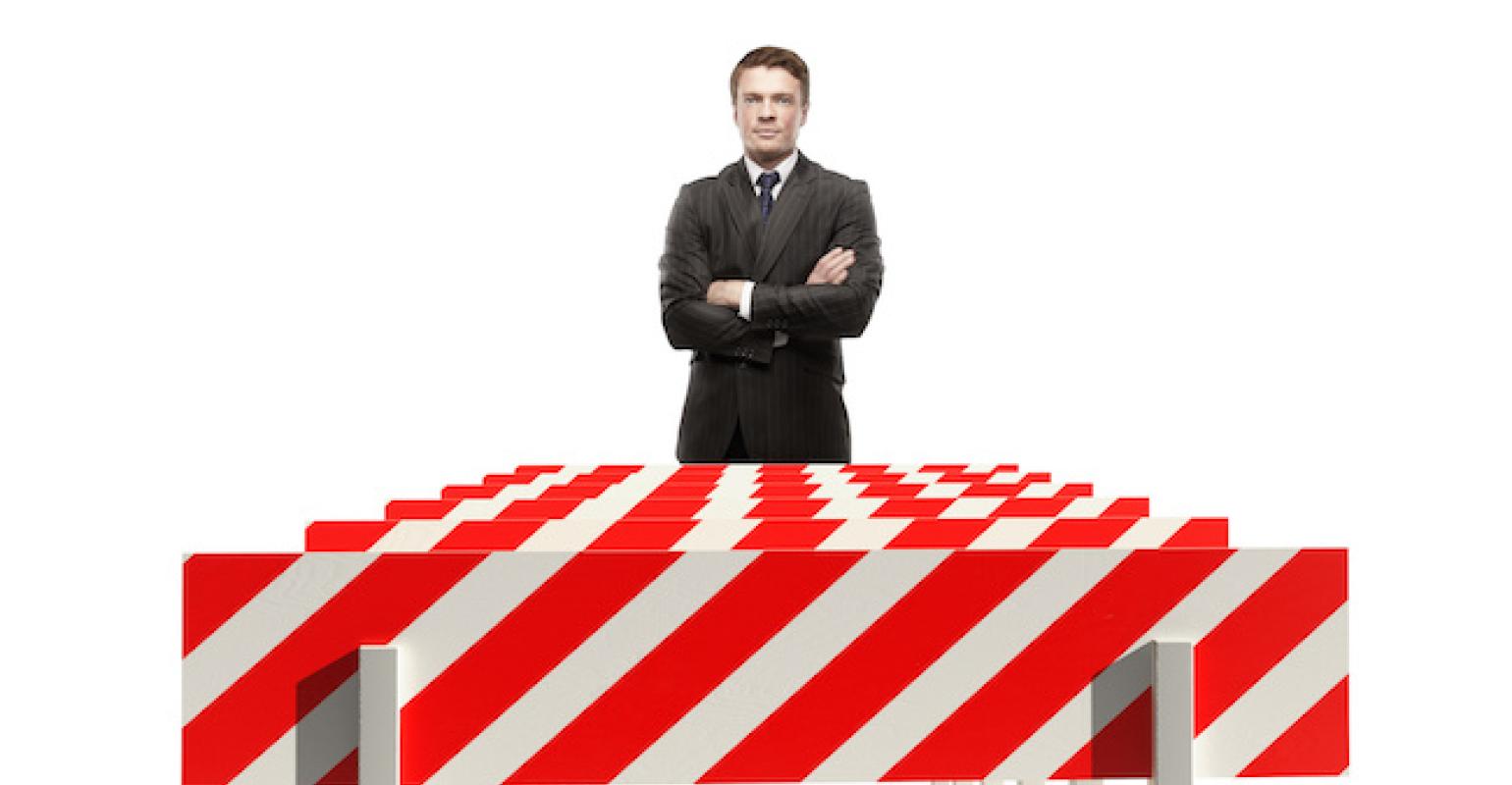 Demand for plastics remains fundamentally healthy, however, and the economic slowdown is transitory, stressed Perc Pineda, Chief Economist for the Plastics Industry Association.

Primary plastics machinery shipments, which includes injection molding and extrusion equipment, decreased in the first quarter in North America, according to data compiled and reported by the Plastics Industry Association (PLASTICS) Committee on Equipment Statistics (CES).

“The first-quarter shipments were expected to come in lower due to the coronavirus shutdowns in March. Nevertheless, we saw robust growth in single-screw and twin-screw shipments on a year-over-year basis,” said PLASTICS’ Chief Economist, Perc Pineda, PhD.

CES also conducts a quarterly survey of plastics machinery suppliers regarding present market conditions and future expectations. In the coming quarter, 18.5% of respondents expect conditions to either improve or hold steady, lower than the 69.4% that felt similarly in Q4 last year. As for the next 12 months, 22.6% expect market conditions to be steady to better, down from 73.5% in the previous quarter’s survey.

“The coronavirus pandemic continues to disrupt the manufacturing and service sectors of the economy, both impacted by the plastics industry. However, the demand for plastics remains fundamentally healthy, particularly in the medical and consumer essentials spaces, and the economic slowdown is transitory,” Pineda added.

In other plastics machinery news, Hillenbrand reported on May 7 that Milacron, a unit of Hillenbrand, saw revenue of $199 million, a decrease of 20% compared to the prior year due to continued softness for injection molding equipment and hot runner systems in certain markets, including automotive. Demand pressure was further exacerbated by the impact of COVID-19.  Milacron represents 39% of Hillenbrand’s revenue by business segment; revenue by geography shows 54% in the Americas.

Hillenbrand’s business update for Milacron said that both injection molding and extrusion equipment saw a sequential increase in orders in fiscal Q2 but momentum slowed in March and continued to decline in April. Order rates for hot runner systems improved in March and April versus January and February, as government shutdowns in China were relaxed or lifted. Demand for medical and pharmaceutical projects increased because of the COVID-19 pandemic. Continued focus is on discretionary cost containment, said the company.